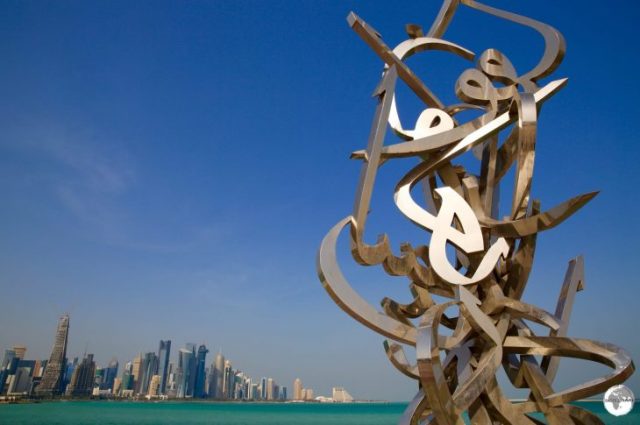 Under the second and third packages of Doha Central Development and Beautification Projects, 58km pedestrian and cycling paths and 41,000 square metre green area will be developed in the area

“Ashghal continues the implementation of Packages 2 & 3 of Doha Central Development and Beautification Projects, within the works of Supervisory Committee of Beautification of Roads and Public Places in Qatar,” the Public Works Authority tweeted yesterday sharing an infographic highlighting the scope of work.

The post says that under packages 2 and 3, 24km roads will be developed and 4650 trees will be planted in the area that covers 6 zones including 7 main streets.

Under the second and third packages of Doha Central Development and Beautification Projects, green areas will be increased and more trees will be planted. Infrastructure development and pedestrian crossings and bridges also included in the scope of the work, Ashghal tweet added.

According to an earlier statement issued by the Public Works Authority, Doha Central Development and Beautification Projects are designed to provide pedestrian-friendly transportation including footpaths and crossings to encourage visitors using various modes of transportation and to promote walking by connecting all lively centers in the area.

Implementing the complete vision of development of the area will contribute in enhancing the identity of Qatar’s historical and cultural legacy, and recognising the natural environment of Qatar. The area for implementing the project is chosen considering its historical importance as it contains many tourist attractions such as Corniche, Al Bidda Park, Museums (Museum of the Islamic Art, Museum of Fine Arts and National Museum of Qatar), shopping and entertainment centres such as Souq Waqif, Falcon Souq and Dar Al Kutub library among others.

The project also aims to develop public places and plazas in the region to create attractive and lively places through provision of services and aesthetic elements including retiring areas, benches, kiosks, display screens and visual art works attracting visitors to socialise and enjoy the general view.

This is in addition to beautifying the main and inner streets to raise the aesthetic value of streets, residential areas and vital centres, and to preserve the environmental balance.

It is worth noting that Doha Central Development and Beautification Projects are designed to benefit people with special needs.