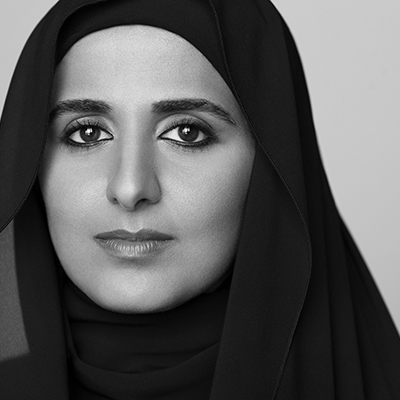 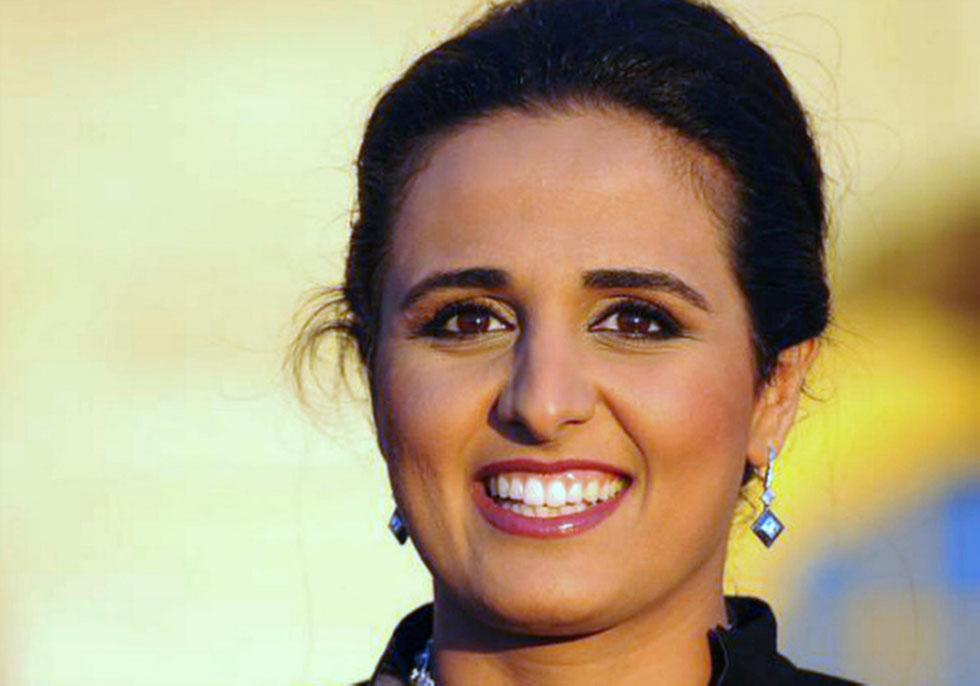 Sheikha Al Mayassa graduated from Duke University, North Carolina in 2005 where she gained a Bachelor of Arts (BA) in political science and literature. While studying at Duke, she was the vice president of the Duke International Association, vice president of Duke’s Hiwar Group which promoted political dialogue. She was also part of a delegation in the 2001-2002 Model United Nations.

She spent the summer of 2002 working in the Paris headquarters of the United Nations Educational, Scientific and Cultural Organisation (UNESCO) and studied at the University of Paris 1 Pantheon-Sobonne and the Institut d’Études Politiques de Paris during the 2003-2004 academic year.

She also has a postgraduate degree from Columbia University in International and Public Affairs and other than her native language of Arabic, she is fluent in English and French. 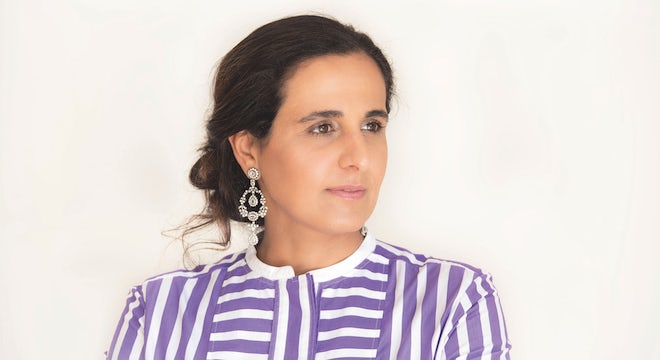 Upon graduation, Sheikha al-Mayassa established the NGO Reach Out To Asia. This organization is a philanthropic effort inspired by the desire to help the victims of recent natural disasters in Asia by providing quality education; it also celebrated the occasion of the 2006 Asian Games in Doha.

Sheikha Al Mayassa is the Chairperson of Qatar Museums, whose CEO Edward Dolman previously served as Chairman of Christie’s International, and responsible for cultivating significant cultural events in the region. She has been profiled extensively in The New York Times.

Sheikha Al Mayassa is also Chairperson of the Doha Film Institute which partnered with the Tribeca Film Festival to produce several annual iterations of the Doha Tribeca Film Festival. In February 2013, they announced a $100 million feature film fund with Participant Media, a production company founded by billionaire Jeffrey Skoll, who was the first employee and also first president of internet auction firm eBay.

Fashion Trust Arabia (FTa) launched in September 2018 under the patronage of HH Sheikha Moza bint Nasser as Honorary Chair and co-Chaired by HE Sheikha Al-Mayassa bint Hamad Al-Thani and Tania Fares (Founder of Fashion Trust). FTA is the only initiative of its kind operating in the Arab world, dedicated to finding and nurturing talented designers. Sheikha Al-Mayassa married Sheikh Jassim bin Abdul Aziz Al-Thani at Al-Wajbah Palace, Doha, on 6 January 2006. Together they have four sons and one daughter. 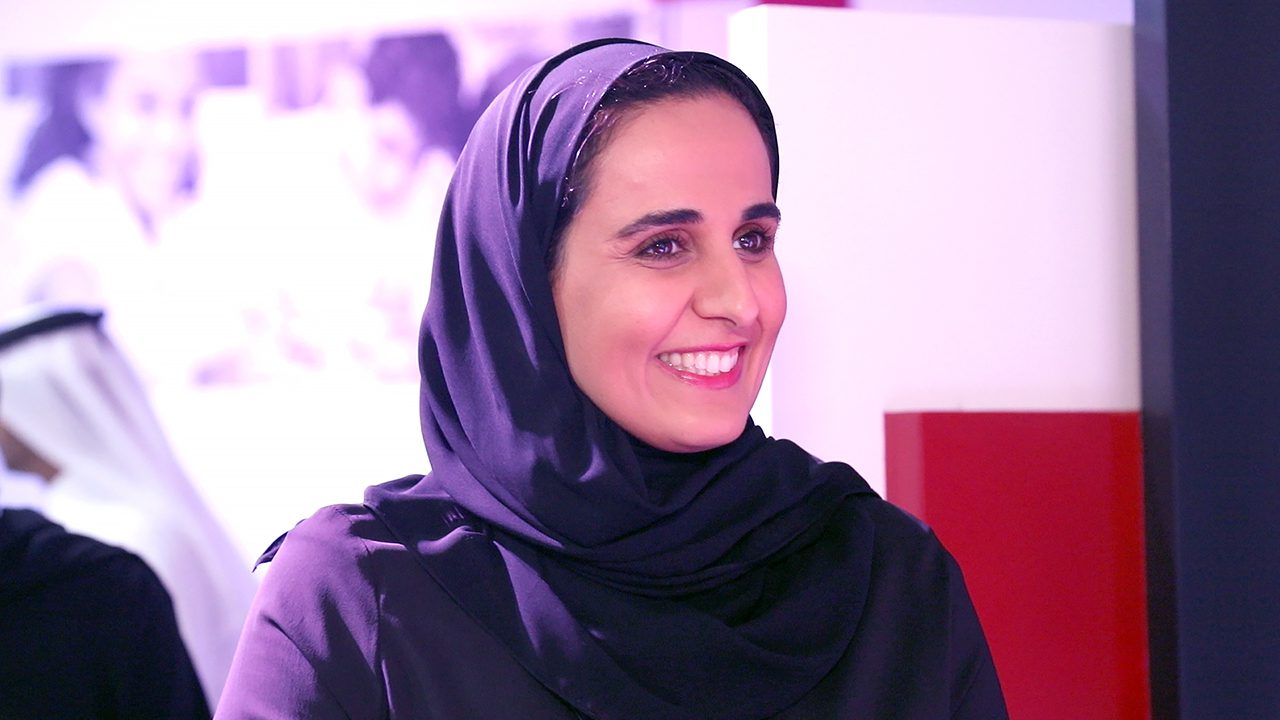 Whereas other Gulf countries welcomed satellite branches of western museums, Mayassa advocated organic growth for Qatar’s institutions. In her efforts to establish Qatar’s commitment to art as a global endeavour, she forged a number of key partnerships, resulting in the Doha Tribeca Film Festival (2009–12), Curate with the Prada Foundation, and cultural partnership and exchange programs between the QMA and Japan (2012), the United Kingdom (2013), and Brazil (2014). Mayassa regarded arts advocacy as part of a broad humanitarian effort to “bridge cultural differences,” motivated by the conviction that visual art “resonates with people in a way that words cannot.”

To find out more about Sheikha Al Mayassa, check out the following: