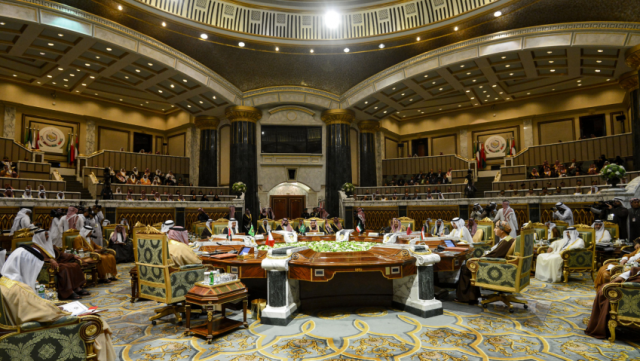 A much-anticipated reconciliation between members of the Gulf Cooperation Council [GCC] is expected to take place at the annual summit, a Kuwaiti diplomat told a local daily on Saturday.

“The Gulf reconciliation will take place at the meeting of the Gulf summit, which is likely to be held in Bahrain this month,” a senior Kuwaiti diplomatic source told Al-Rai,
adding that “this chapter of dispute will be closed.”

The source was not identified in the report and no further information was given.

The 41st Summit of the Supreme Council of the GCC Leaders was scheduled to be held in Manama this month, however due to the latest developments in the region, analysts believe it is likely to be hosted in Kuwait.

The comments were made after Saudi Foreign Minister Faisal bin Farhan said that the UAE, Bahrain, and Egypt are all “on board” regarding the resolution of a three-year diplomatic crisis with Qatar.

“The only way towards reaching an agreement that is sustainable is through such consultation,” he said on a sidelines of a security conference in Manama.

Until recently the three-year Gulf dispute – pitting Saudi Arabia, the UAE, Bahrain, and Egypt against Qatar – had appeared intractable, but Prince Faisal said that a breakthrough was imminent.

“We are in full coordination with our partners in this process and the prospects that we see are very positive towards a final agreement,” he told said, adding that “the eventual resolution will involve all parties concerned”.

“What we envision is a resolution that covers all aspects and is satisfactory to all parties involved,” he said when asked whether the dispute was headed for a full settlement.

It would happen “soon”, he said.

How to view online traffic violations pictures registered by the radar?

Largest Chandelier by Number of Lights

The opening has been postponed Due to the unexpec