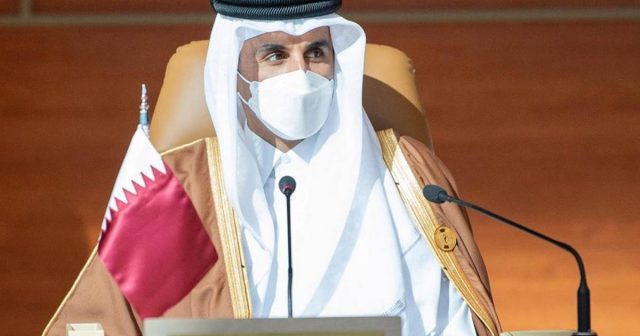 Full relations would resume between Qatar and the four nations that had been boycotting it for the past three and a half years, Saudi Arabia’s foreign minister said on Tuesday.

The quartet accused Doha of, among other things, supporting “terrorist” groups and being too close to Iran, allegations Qatar has consistently denied.

Following numerous rounds of talks – brokered by Kuwait and the United States – Saudi Arabia, on Monday, announced the reopening of its borders with Qatar ahead of the summit.

On Tuesday, Gulf leaders signed a “solidarity and stability” agreement towards ending the diplomatic rift at a GCC summit in Saudi Arabia.

“What happened today is … the turning of the page on all points of difference and a full return of diplomatic relations,” Minister of Foreign Affairs of Saudi Arabia Prince Faisal bin Farhan told a news conference at the conclusion of a landmark regional summit in Al-Ula, Saudi Arabia. 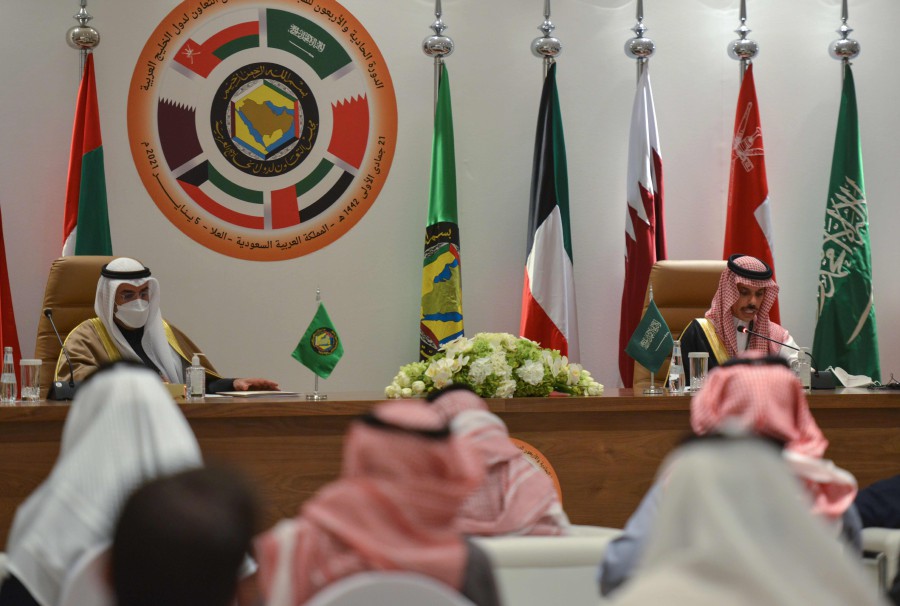 “I am happy to report that we are at a place where everybody is satisfied and happy and yes all the outstanding, whether it’s the returning of diplomatic relations, flights, all of that will now go back to normal,” he said, adding “there is political will and good faith” to guarantee the implementation of the deal, saying the UAE, Bahrain and Egypt had all agreed to restore ties with Doha.

“We are extremely pleased with having been able to achieve this very important breakthrough that we believe will contribute very much to the stability and security of all our nations in the region. 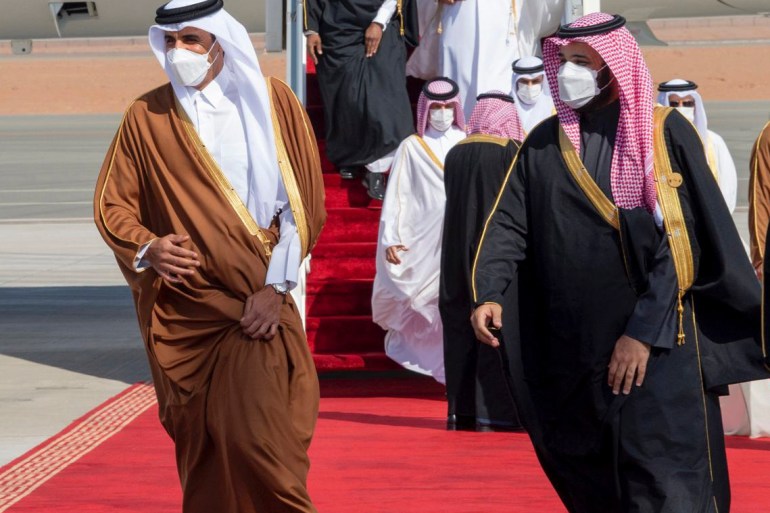 “We have … been working very hard towards achieving this breakthrough for many years and the timing is just that, it’s that we were able to finally reach that conclusion.”

The pair publicly embraced at the airport when Qatar’s emir arrived for the summit.

Leaders of the six-member GCC signed two documents on Tuesday, the Al-Ula declaration, named after the Saudi city where this year’s regional summit was held, and a final communique. 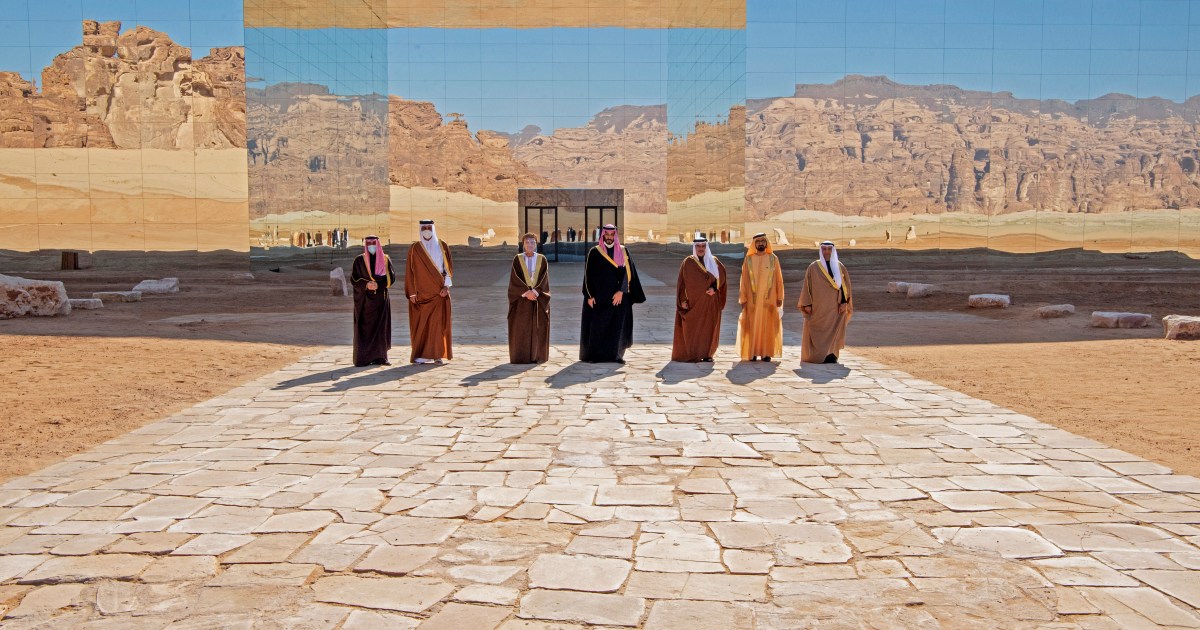 Al Jazeera’s Jamal Elshayyal, reporting from Doha, said it was unlikely many details regarding what led to the breakthrough will be made public.

“What was clear from the language chosen by the Saudi foreign minister and the GCC Secretary-General was that they wanted to gloss over the details and described it as all parties being content,” he said, adding that the focus was more on the “unity all the GCC countries have reaffirmed”.