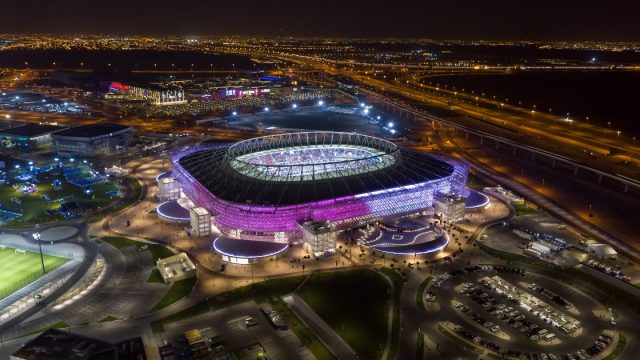 Following confirmation that, in light of the COVID-19 pandemic and related quarantine measures required by the New Zealand authorities, Auckland City FC will be unable to participate in the FIFA Club World Cup 2020™, FIFA has adapted the competition’s match schedule.

The competition format remains unchanged, with the opening match forfeited. The tournament will now be staged at Education City and Ahmad Bin Ali stadiums, while Khalifa International Stadium, which was originally due to host two games, will not be used.

The tournament will be contested by Al-Duhail SC, Al Ahly SC, FC Bayern Munich, Ulsan Hyundai FC, Tigres UANL and the winners of the CONMEBOL Libertadores final scheduled for 30 January.

Following the withdrawal of Auckland City, the local team, Al-Duhail SC, will move directly to the second round.

The draw to finalise the pairings will take place in Zurich on 19 January at 18:00 Doha time.