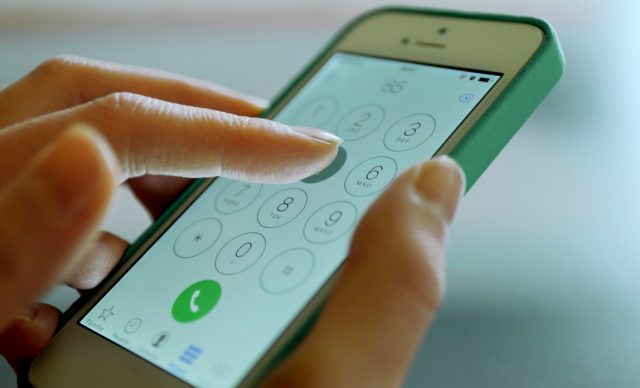 The world’s most expensive phone number was auctioned for charity in Qatar. The number, 666 6666, was sold for 10m Qatari riyals or £1.5m (2.79m USD). What’s alarming is that the world’s most expensive mobile phone will be costing more than £500,000 – is being made in Austria. The previous record-holder was Chinese number 8888 8888, which sold for £270,000. The Cantonese word for eight sounds very similar to the word for rich. It was bought by Sichuan Airlines. The auction started at a million riyals and interest quickly narrowed from eight bidders to just two.

Waleed al-Sayyed, executive officer of the Qatar Telecommunications Company (Q-TEL) which sponsored the auction told reporters that the 10 million riyals will be turned over to Hamad Medical Services Foundation to fund building medical clinics in faraway regions of the country where medical services are not easily available. The number 666 is concerned diabolical according to many but when it is being used for such a noble cause it belittles all such beliefs.