Eid-al-Fitr (also written and pronounced as Eid-ul-Fitr) is the first of two Eids of the Islamic (lunar) calendar year. It rounds off the month of Ramadan, which Muslims observe every year to acknowledge Allah’s revelation of the Quran to the Prophet Muhammad.

Ramadan, Ramzan or Ramazan is the holiest month in the Islamic calendar and this month-long fasting period is observed by Muslims all around the world. As the Islamic calendar is a lunar calendar, the beginning and end of Ramadan is based on the sighting of the new moon and on account of this the observance moves behind by approximately two weeks every year. The month-long fasting period culminates with the sighting of the new moon for the Islamic calendar month of Shawaal, and Ramadan’s end is marked by the celebration of Eid, Eid al-Fitr or Eid-ul-Fitr upon the sighting of this new crescent moon. Eid al-Fitr is also called the “Festival of breaking fast”, and like for Ramadan, this is also observed in Saudi Arabia (and some countries around the world, as well as some parts of India) first, as Saudi is not only home to the holiest site for Muslim – Mecca, but also because the moon is always sighted there first.

According to Islam, it is believed that it was during the month of Ramadan that the Holy Quran, which is the holy book for Muslims, was revealed to Prophet Muhammad (PBUH), and Eid al-Fitr is the feast that marks the end of this holy month and the beginning of the next month, Shawwal. Eid is also a celebration for having a successful month of fasting, praying and refraining from all negative actions, thoughts and words and is a way of paying respect to Allah.

The exact date is never certain far in advance, as religious authorities in various countries rely on the sighting of the Eid crescent moon to announce when it will officially begin. It can be delayed by a day if the sky is too bright when the moon is out, or if clouds obstruct it. This is also the reason Ramadan can start on different days in different parts of the world. 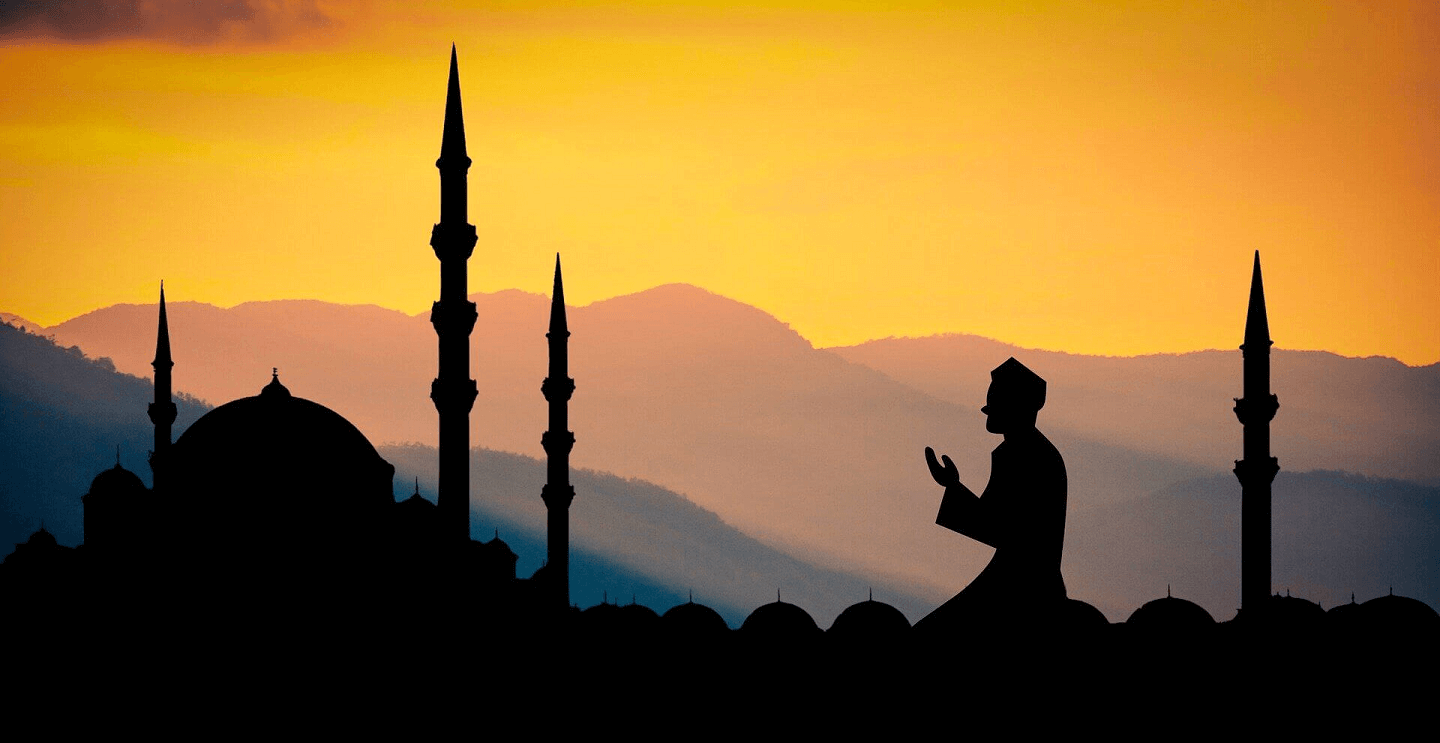 Why is Eid-al-Fitr celebrated?

Eid-al-Fitr is regarded as a time to celebrate, with Muslims gathering their friends and family to show gratitude toward God following the previous month of reflection. The holiday serves as a great reminder for Muslims to be grateful for what they have, and to share with those who may be less fortunate. How is Eid-al-Fitr celebrated?

As well as giving thanks, Muslims give an obligatory payment to charity (zakat al-Fitr), but this one is a smaller donation compared with the usual 2.5-percent zakat that wealthy Muslims are taxed. This is another of the five pillars of Islam. In addition to these payments, some Muslims take the initiative to work voluntarily at soup kitchens and hand out their own food to those in need of relief. 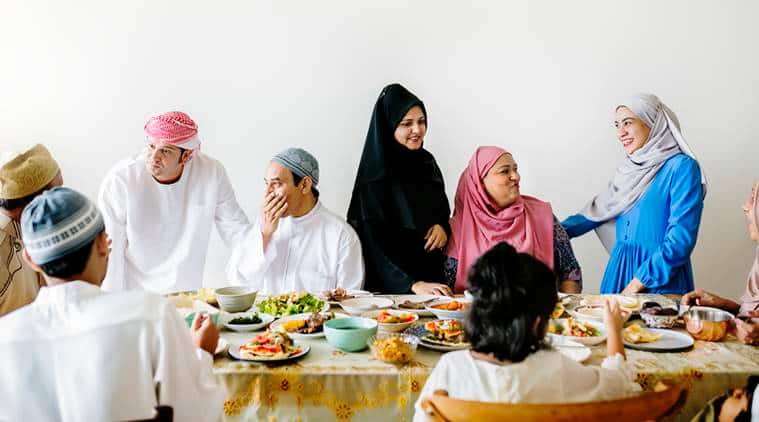 As with Eid-al-Adha, gifting is a big part of Eid celebrations. Children receive eidia offerings in money bags, and sweet treats such as cookies and dates are exchanged among loved ones, neighbours, colleagues, friends and even strangers. Family members will also buy one another presents, although most of these are saved for the youngest members of each family. 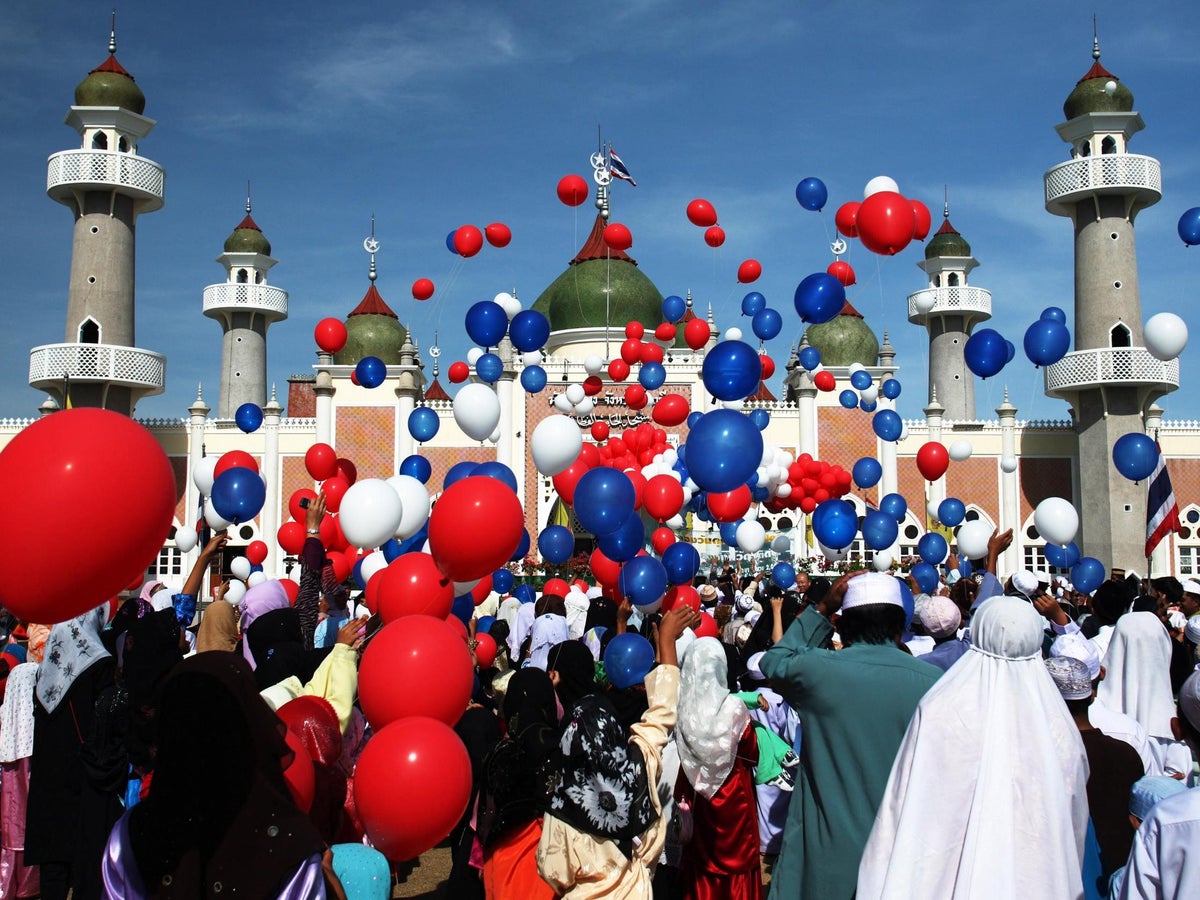 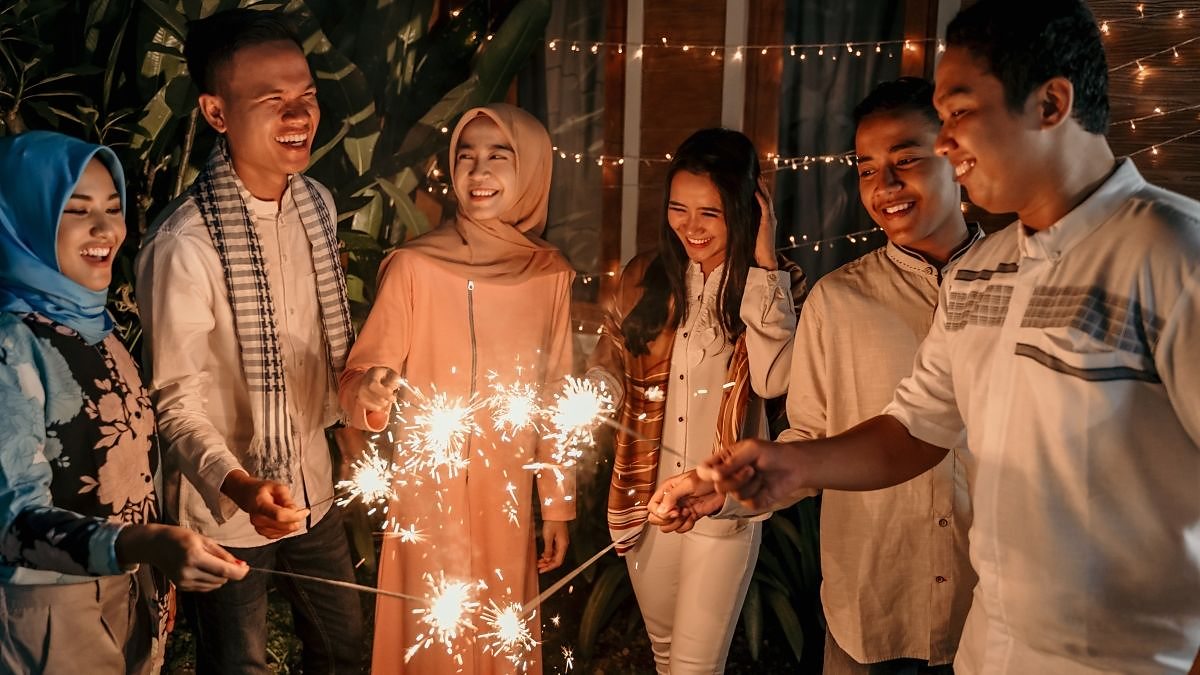 Eid or Eid al-Fitr is one of the most major celebrations observed by Muslims across the globe, on this day devotees congregate in large numbers to attend prayers and sermons. On this day, Muslims are free to eat as they please after a month of fasting from dawn to dusk. Feasts are prepared in every household and dishes like pulao, saalan, biryani, haleem, nihari, kebabs, kofte and much more make for a delicious spread, and classic desserts seviyan (sweet vermicelli), sheer korma (vermicelli cooked in sweetened milk topped with nuts, spices), shahi tukda and phirni are served to family members, guests and visitors. Muslims wear new clothes, dress up in fancy attires and greet their near and dear ones with wishes of Eid Mubarak. Gifts, food, sweets are distributed on this occasion and children are often given money and gifts from their elders which is known as Eidi. While Eid this year may be low-key like it was last year on account of the coronavirus pandemic, it is best to have simple celebrations with only those living with you and to not congregate in large numbers, or to go for mass prayers to mosques.

What does the ‘Eid Mubarak’ greeting mean?

You’ll hear Muslims wishing each other ‘Eid Mubarak’, which refers to having a blessed day during Eid. It is said on both Eid days and is the expected greeting when meeting a fellow Muslim for the first time on Eid. Many non-Muslims who are familiar with the phrase and meaning of it also offer ‘Eid Mubarak’ as a greeting on this day when they see Muslim friends and colleagues.

Muslims usually dress up to attend their local mosque, where as well as taking part in prayers, it’s a time for many people to have the first breakfast during sunlight hours they’ve had in a month. Before dawn, the Salaat ul-Fajr prayer takes place, and then it’s time to bathe before the Eid prayer, also known as Salaat al-Eid.

As Salaat al-Eid is performed only twice a year, the imam leading the congregation will usually explain how to perform this particular prayer before it begins.