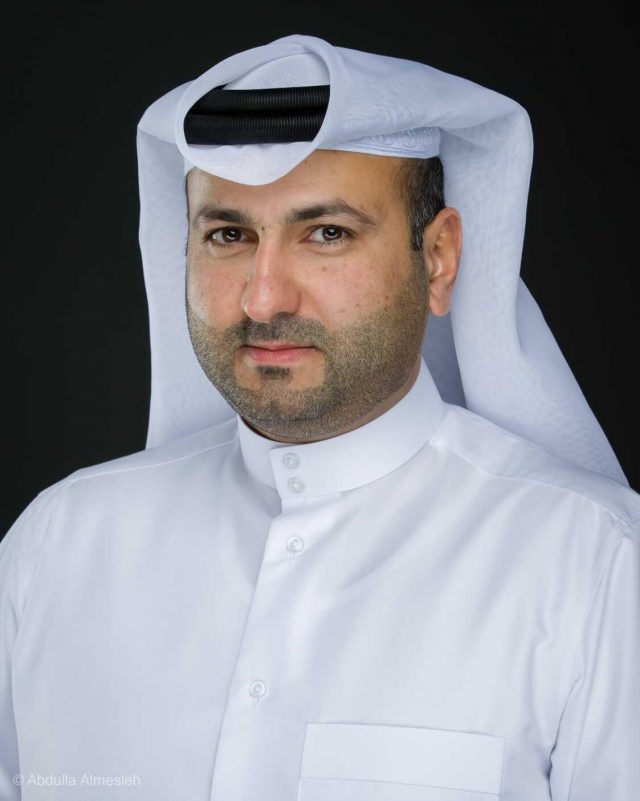 Abdulla AlMesleh a Qatari photographer, born in the UK in 1985, the passion of photography started with him when he was in the elementary school, where he used to document the school’s trips and celebrations using his small film compact cameras. Since then, the camera has become a crucial part of his life and accompanies him in most of his movements or travels, for he cares about documenting the nice moments that he goes through.

During his university studies in the UK between 2009 – 2013, he fell in love with landscape which he admires a lot and spends hours in nature to enjoy the magical views. In 2011 he started to focus on Landscape Photography. He is interested in Seascapes, cityscapes & night photography. Moreover, he takes his photographs mostly during the Sunset, sunrise & Moonlight nights.
After completing his studies he received his Bachelor Degree in International Relations from University of Essex, UK.  He came back to Qatar in 2013 and since then he has dedicated some of his time for documentation of the landscape of the State of Qatar and fast growing urban development in Qatar at this time and other natural views.
In recent years, he started to notice the sky objects while he photographed the Milky Way, such as Lagoon Nebula, the most dominant one. From there Abdulla AlMesleh started his journey in photographing the night sky. 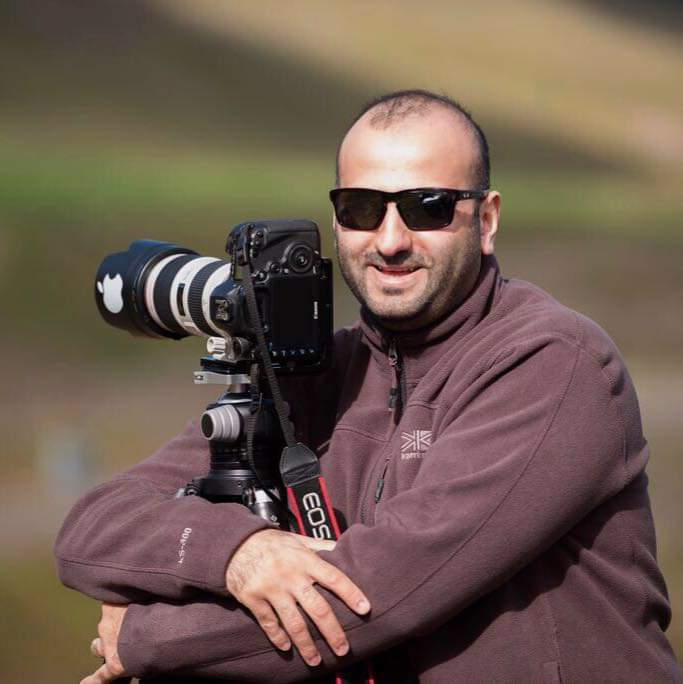 He began to research and study about the objects in the sky and he traveled to Oman and Spain to observe and photograph nights sky at the darkest sites possible.
Currently, he has been observing and photographing the night sky of Qatar where he spends hours during  nights in the South of Qatar in AlAmeriyah.
Moreover, Abdulla AlMesleh is a director of the photography section at Youth Hobbies center which is one of the youth centers that are funded by the Ministry of Culture and Sports.
Some of his achievements in Photography:
• Holds sixth place in Qatar Vision 2030 Photography Contest in 2016.
•     Holds ninth place in the Photography contest of Emir Cup for football in 2015.
•    Holds Chairman of the Jury Prize at the Sheikh Saud Al-Thani Award for Photography in 2015.
• His works in Cityscape photography were selected and featured in the Book of Arab photographers 2017.
• His first personal photography exhibition titled “Qatar between Dawn and Dusk” was held in Katara 2018.
• He was appointed as a head of photography section at the Youth hobbies Center Under the Ministry of  Culture and Sport.
• One of his Astro images (The Rosette Nebula)  was selected to be featured in Sky Night Arabic Magazine by BBC. 2021
Some His goals in the field of Photography:
• Spread the knowledge of photography in the State of Qatar and the world through helping and guiding the beginners photographers in learning the basics of photography art.
• Documenting & photographing the beauty of Qatar’s landscapes and Cityscape. 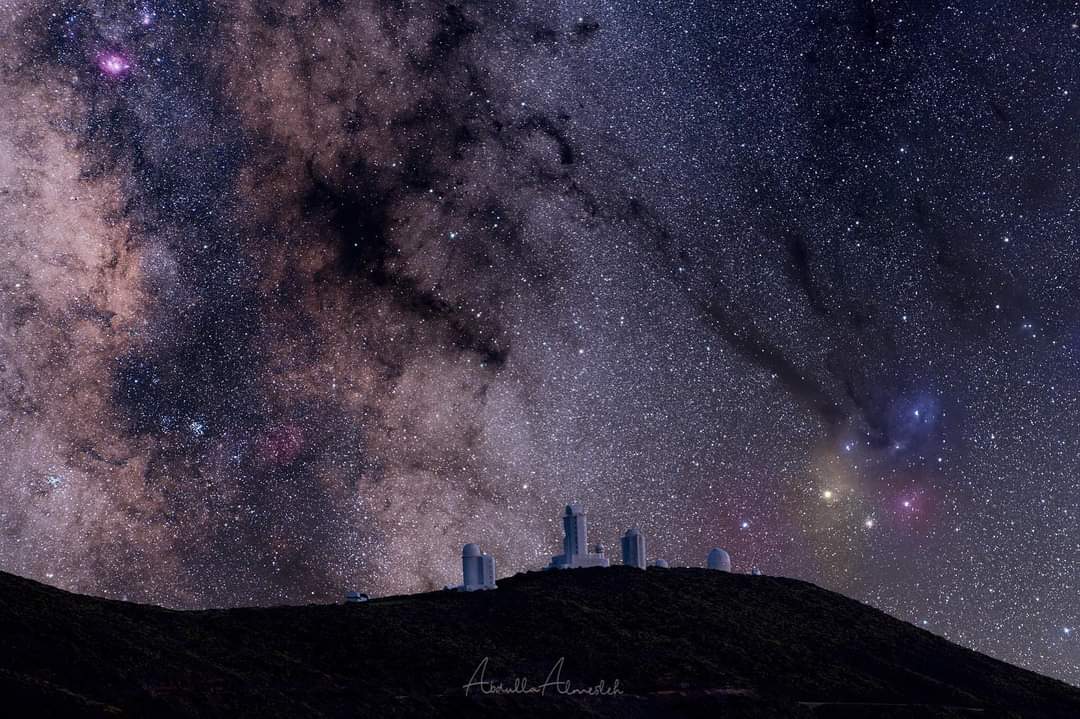 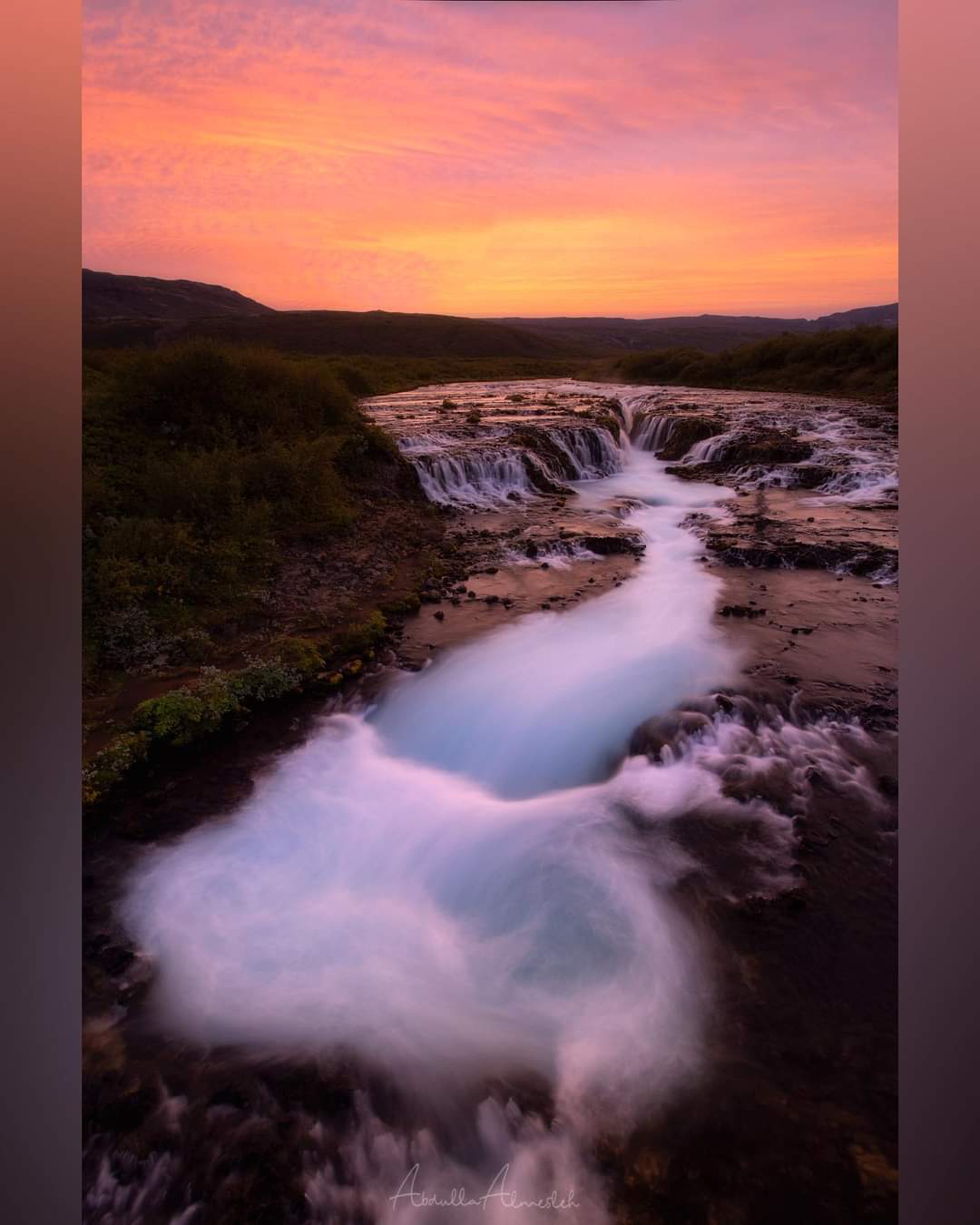 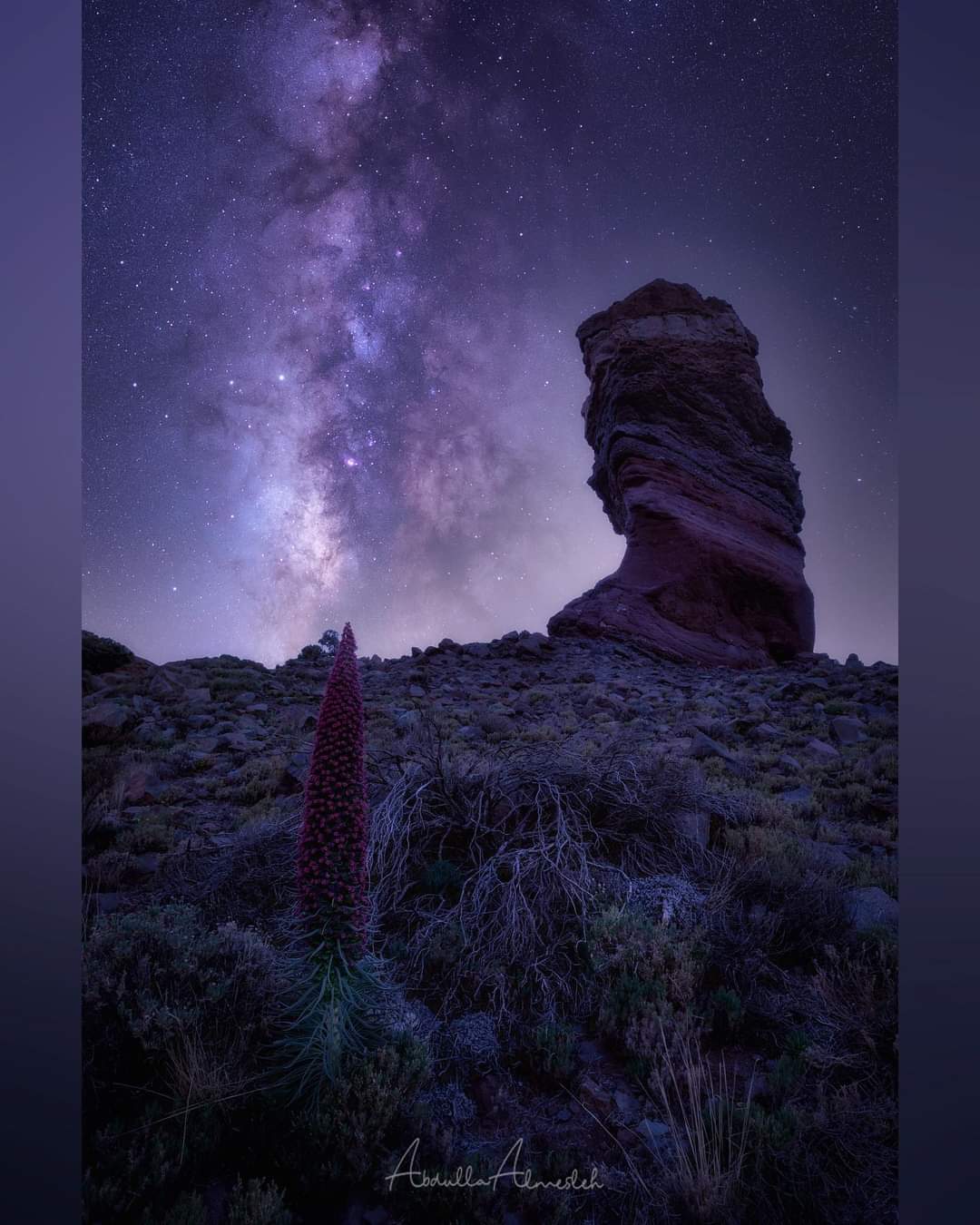 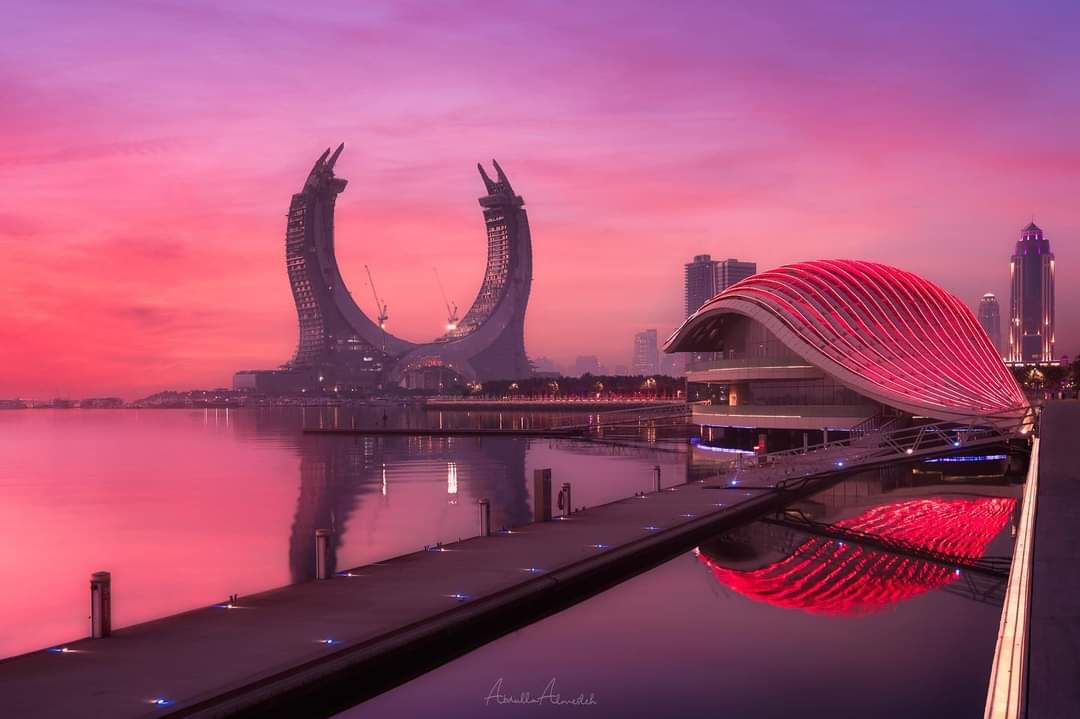 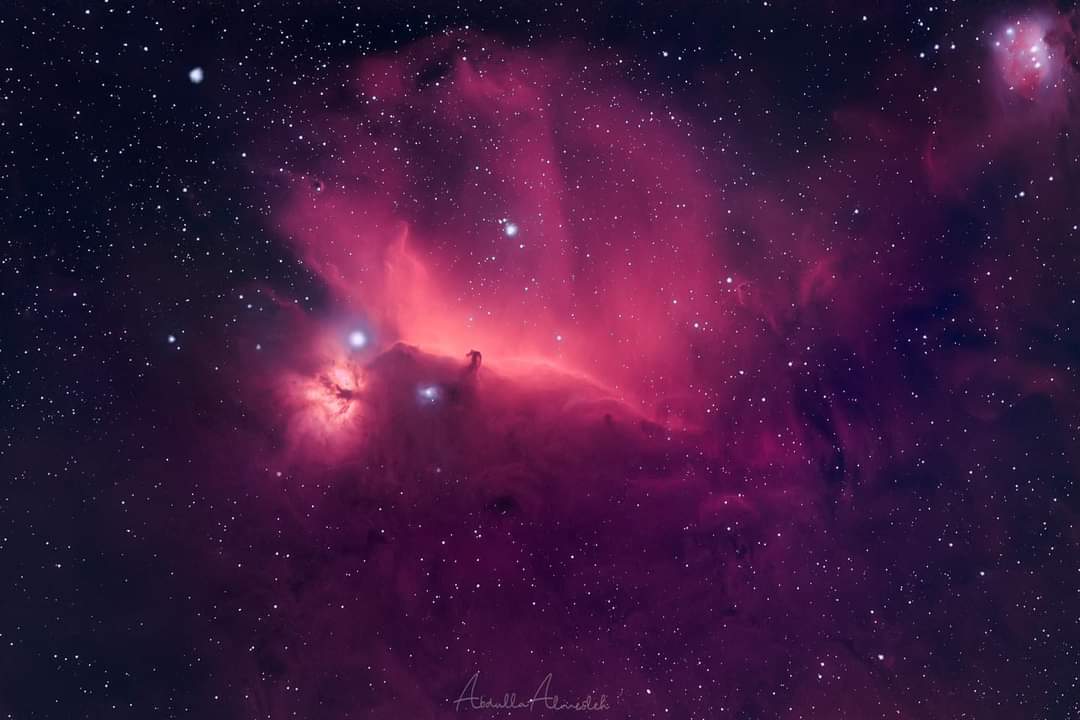 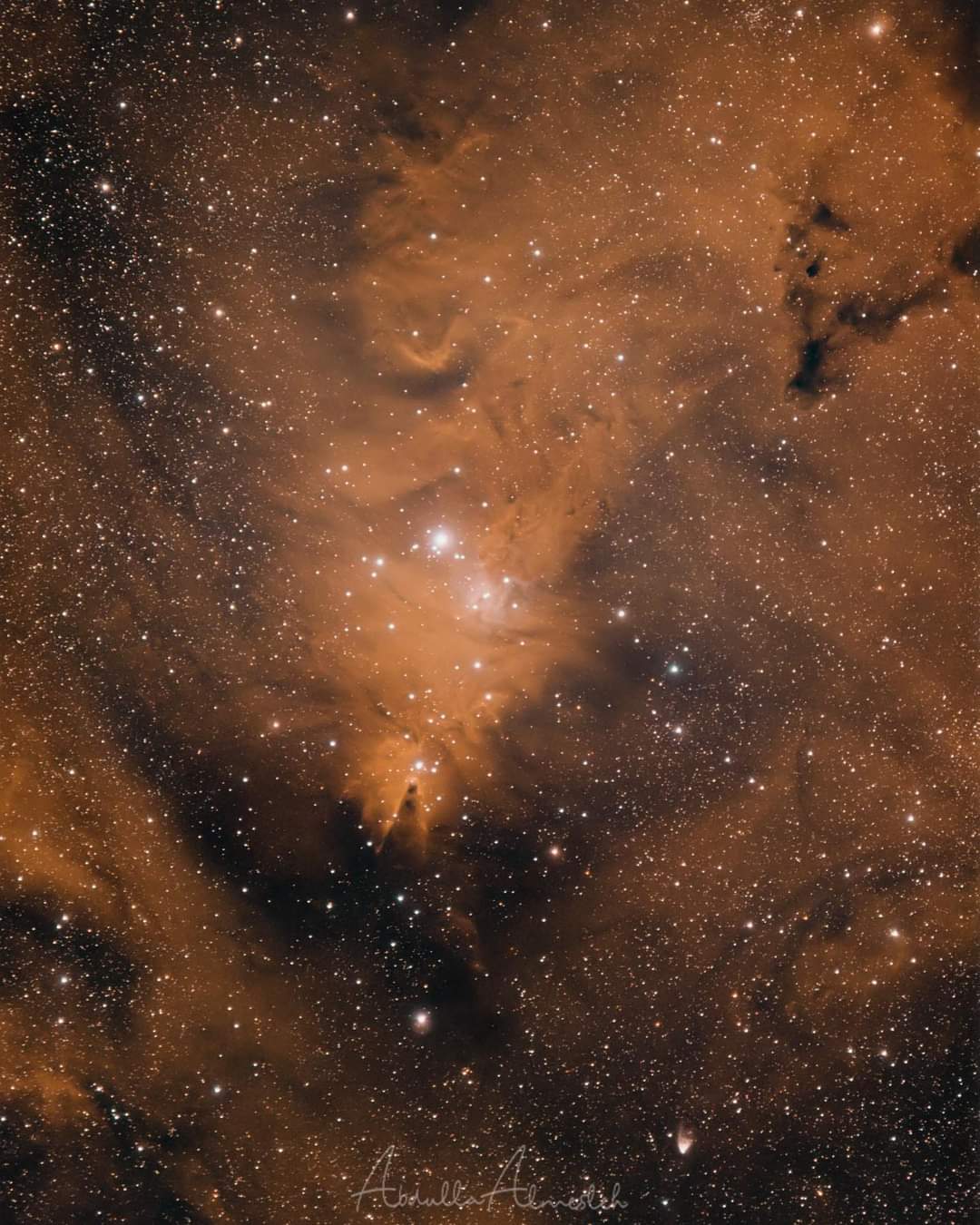 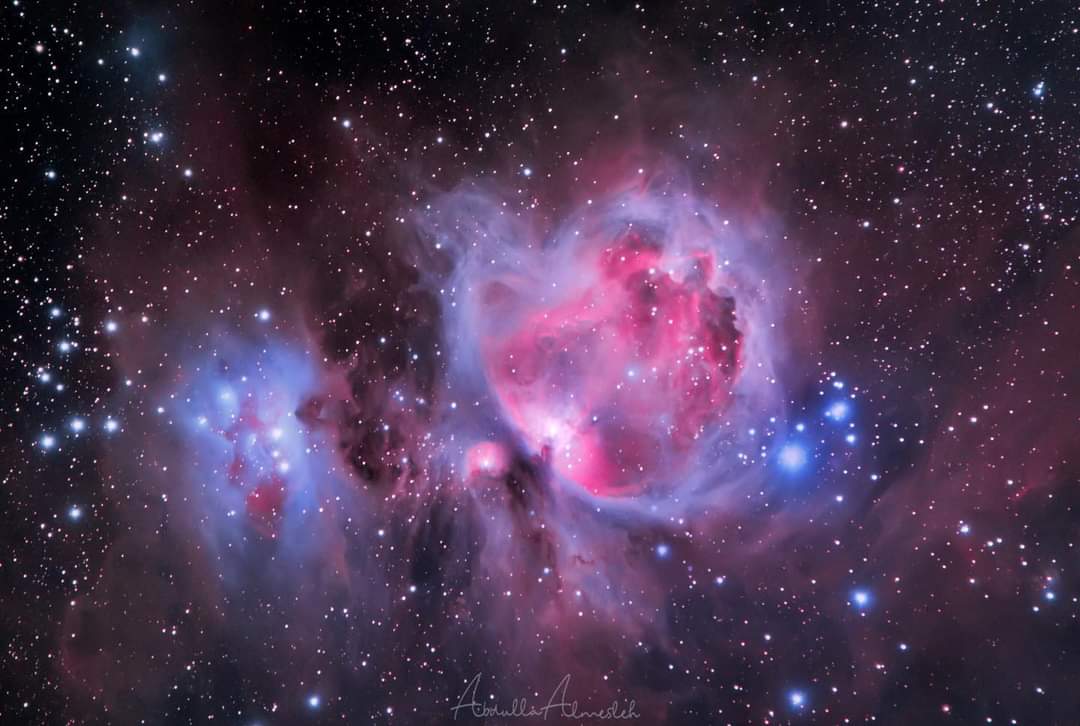 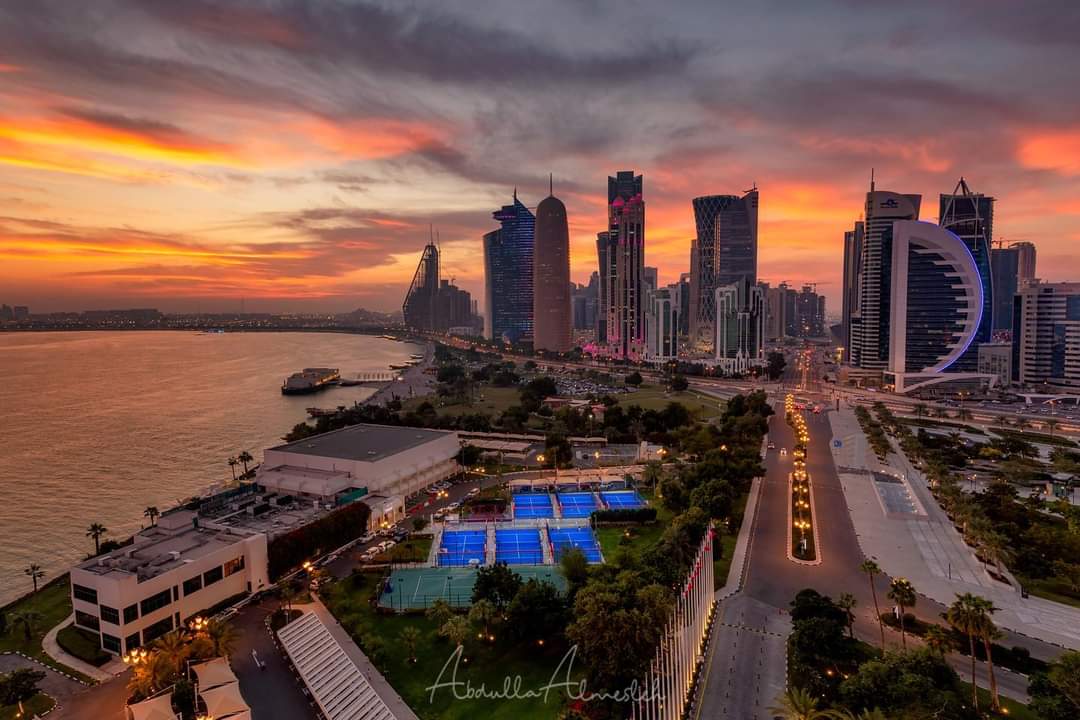 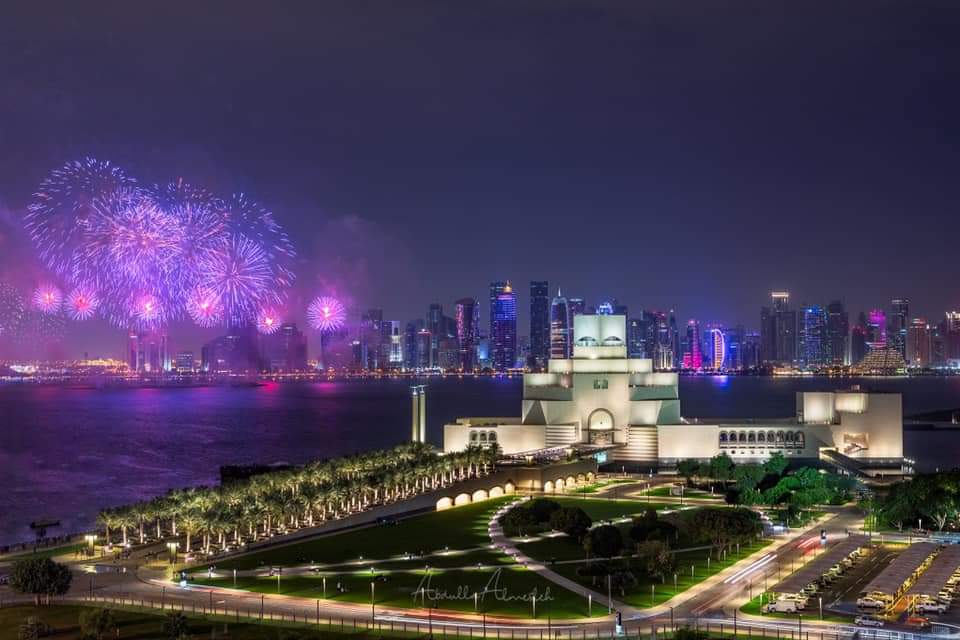 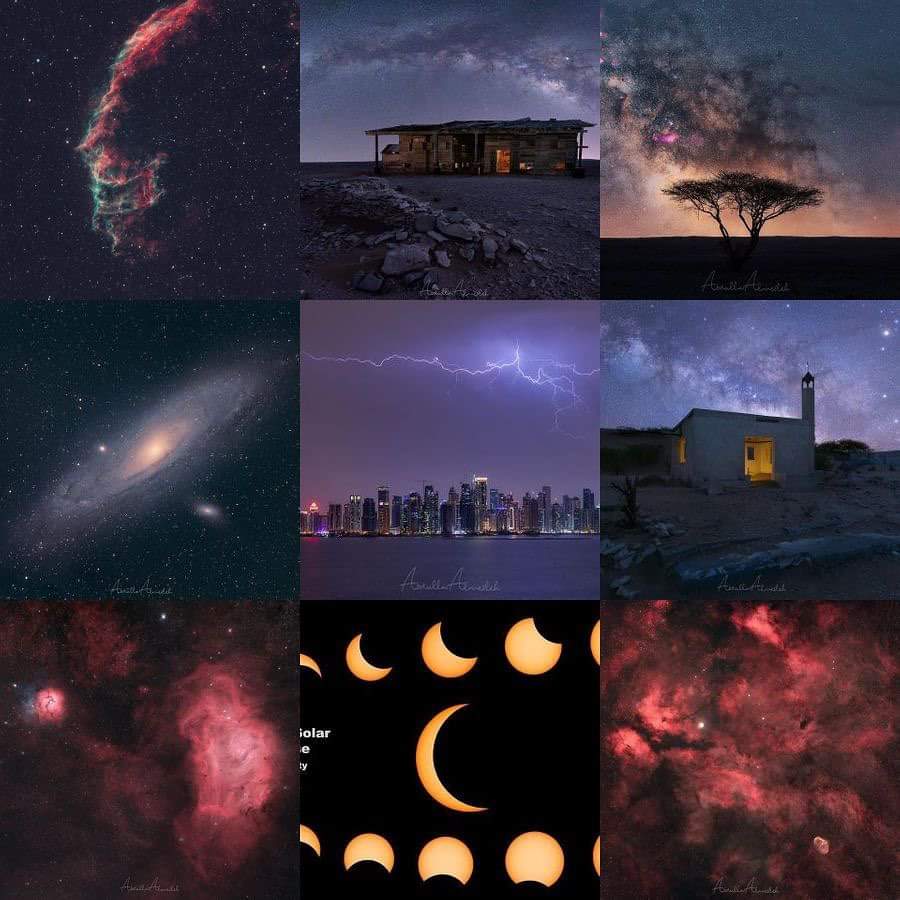 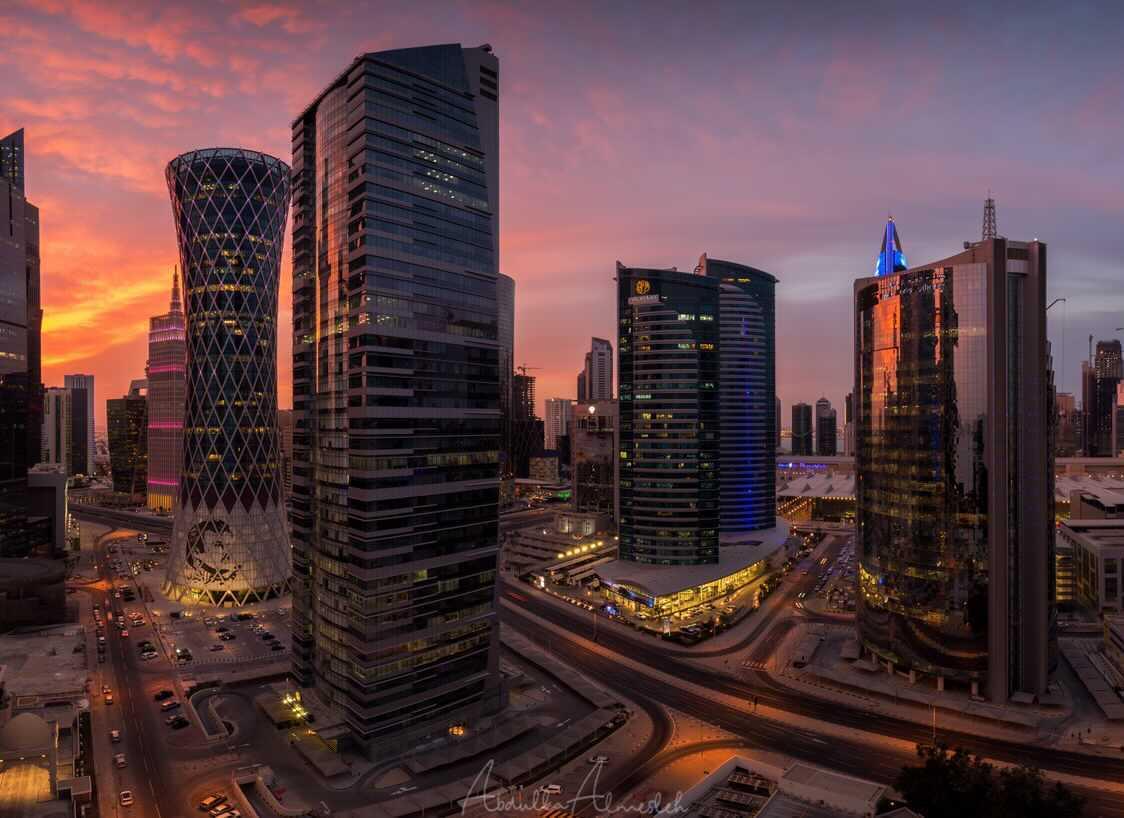 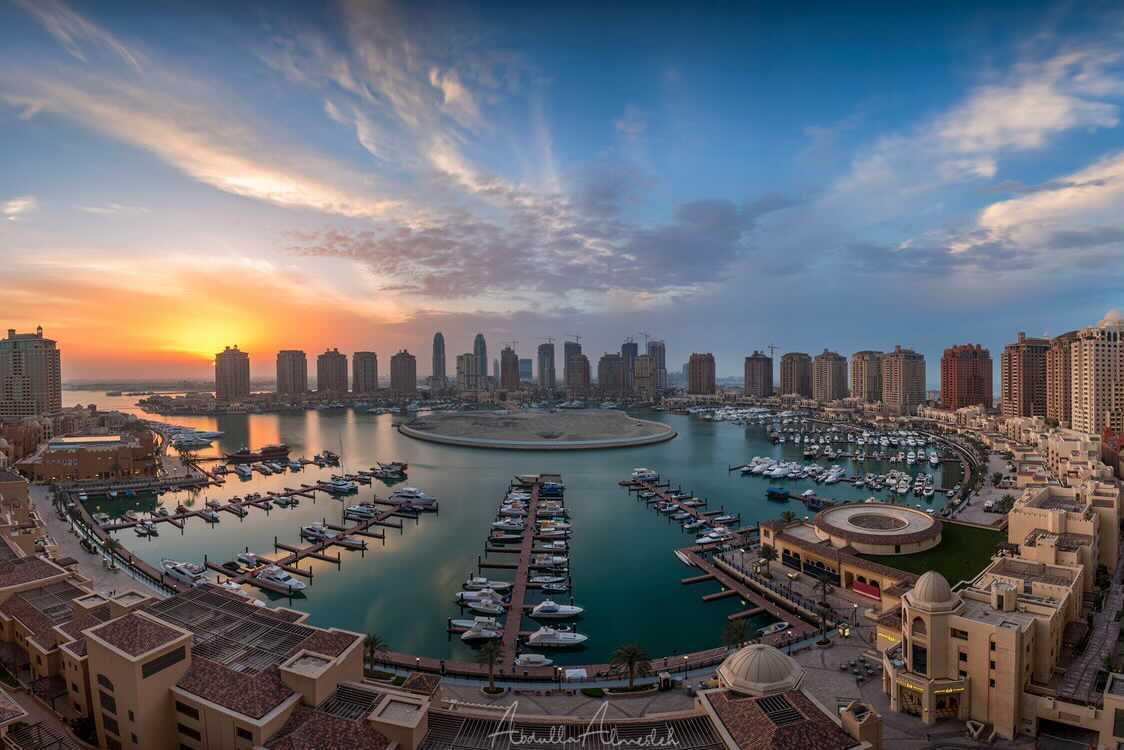 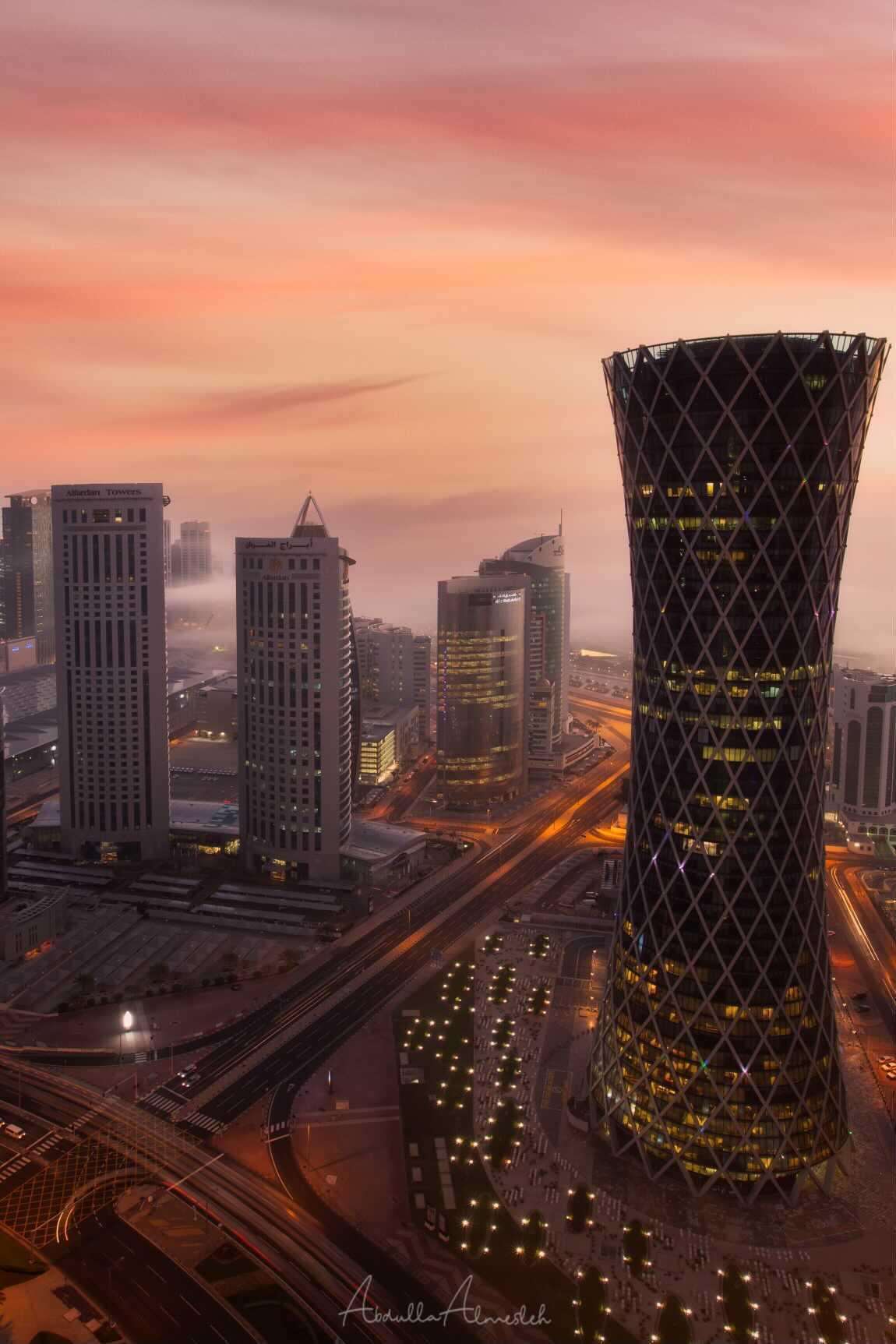 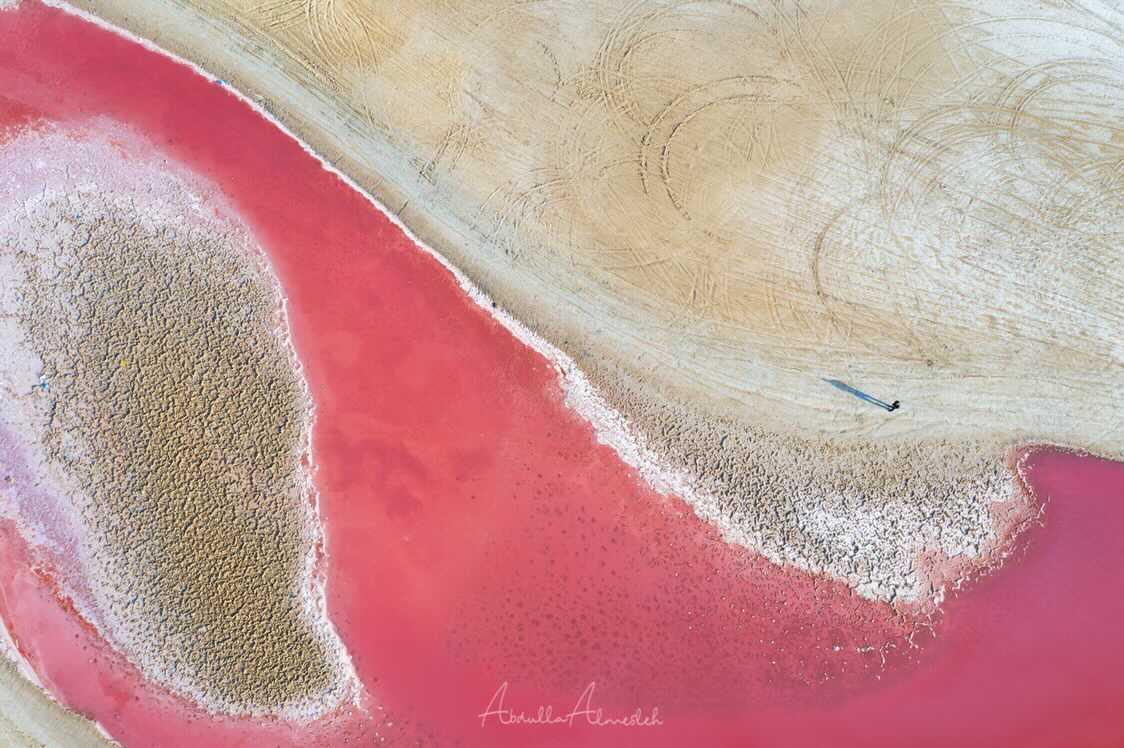 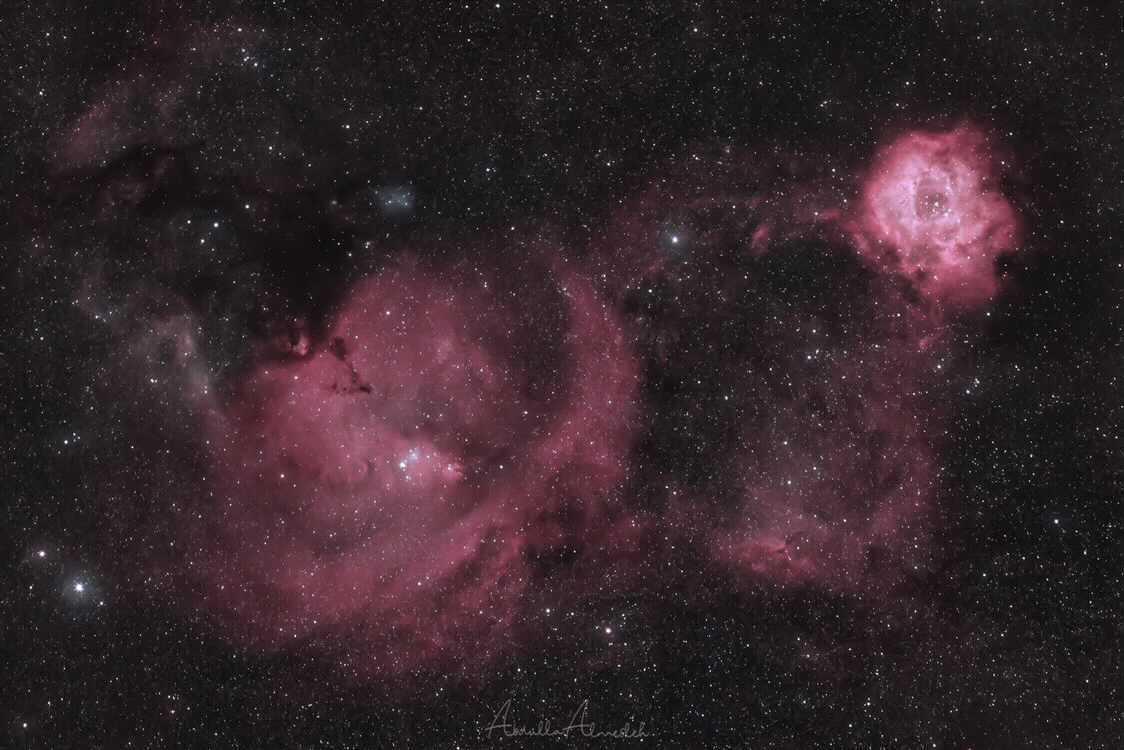 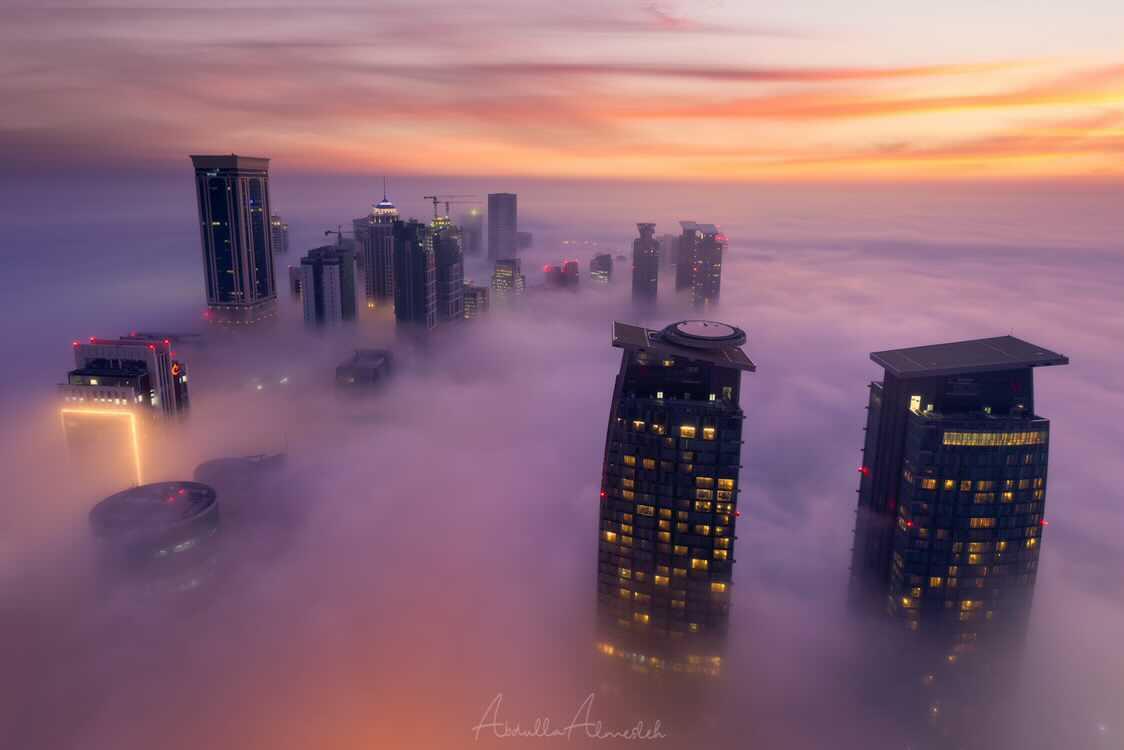 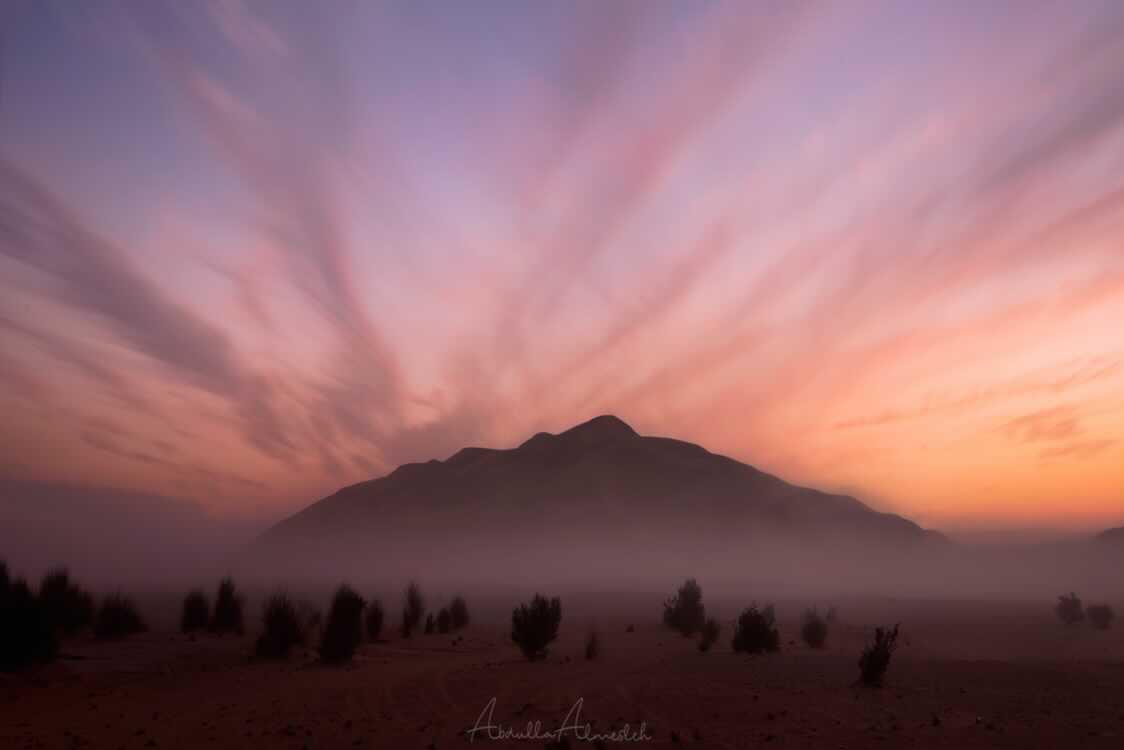 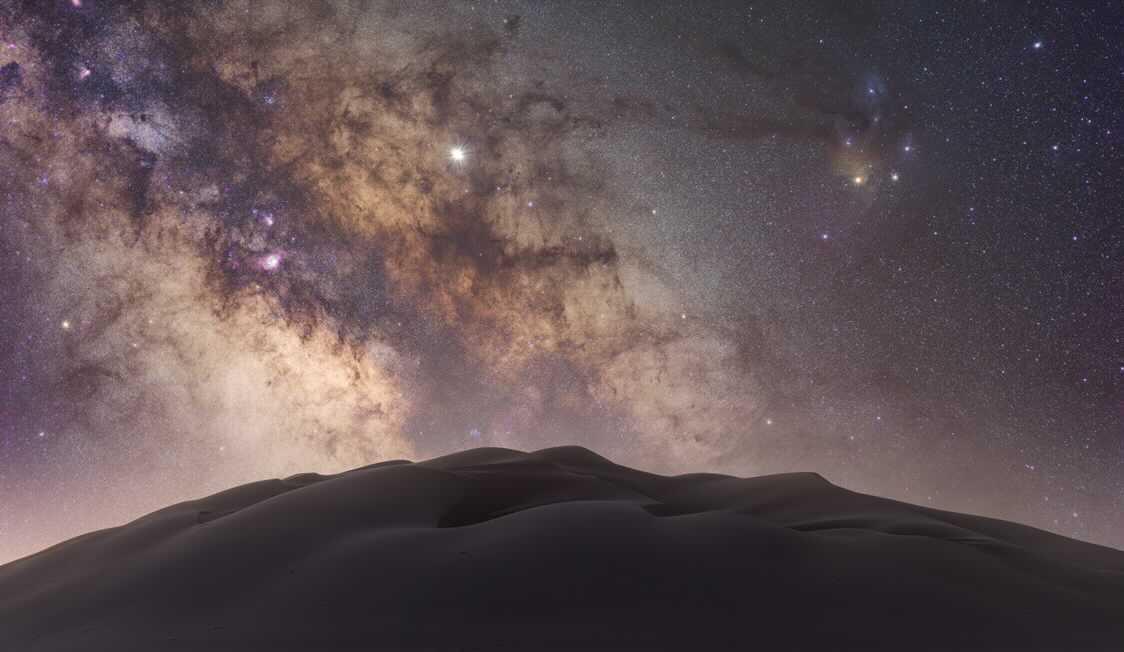 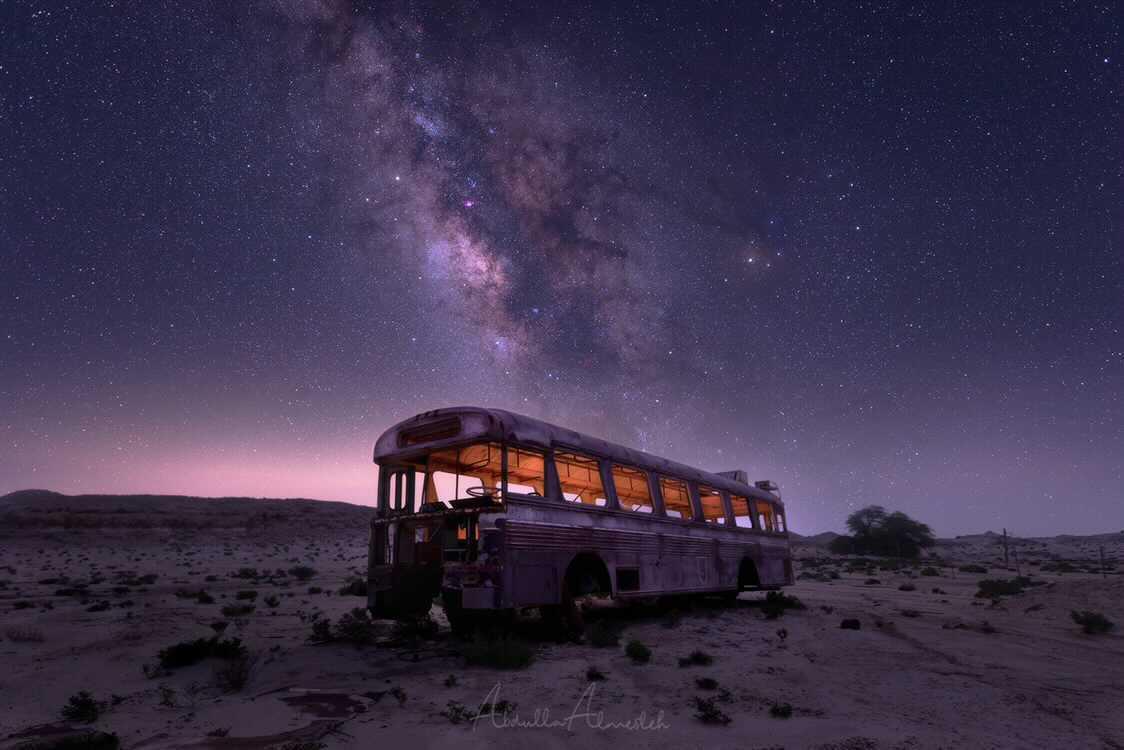 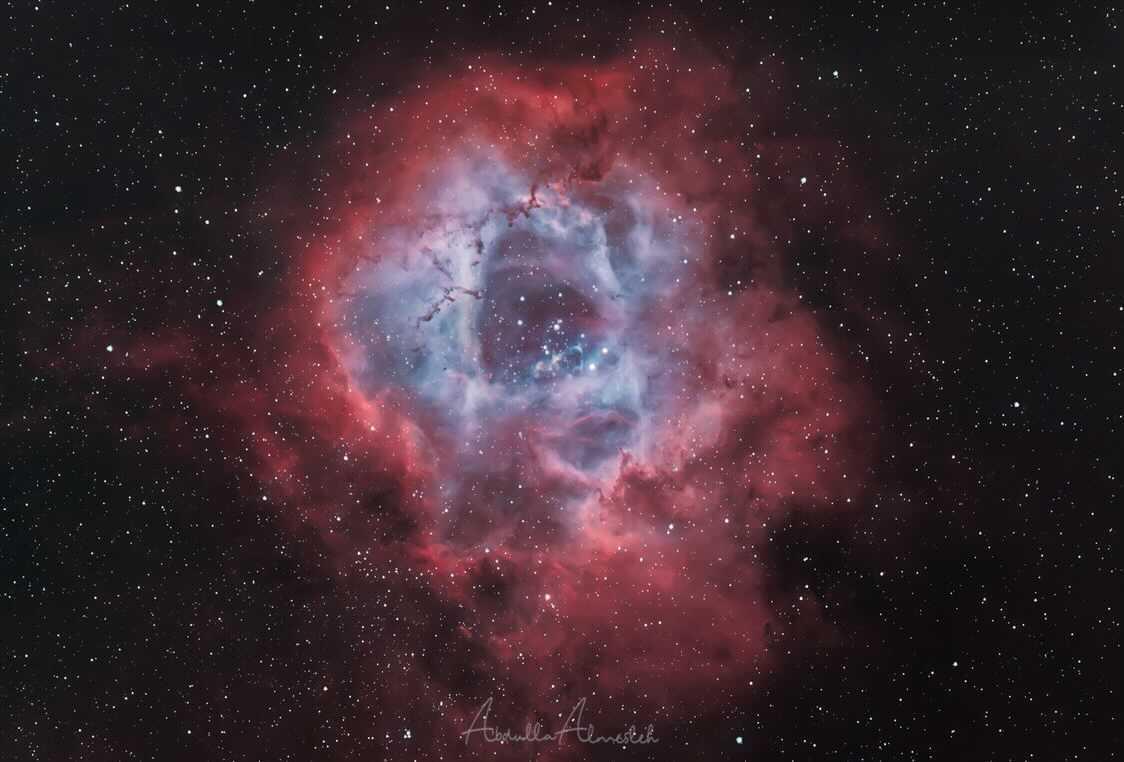 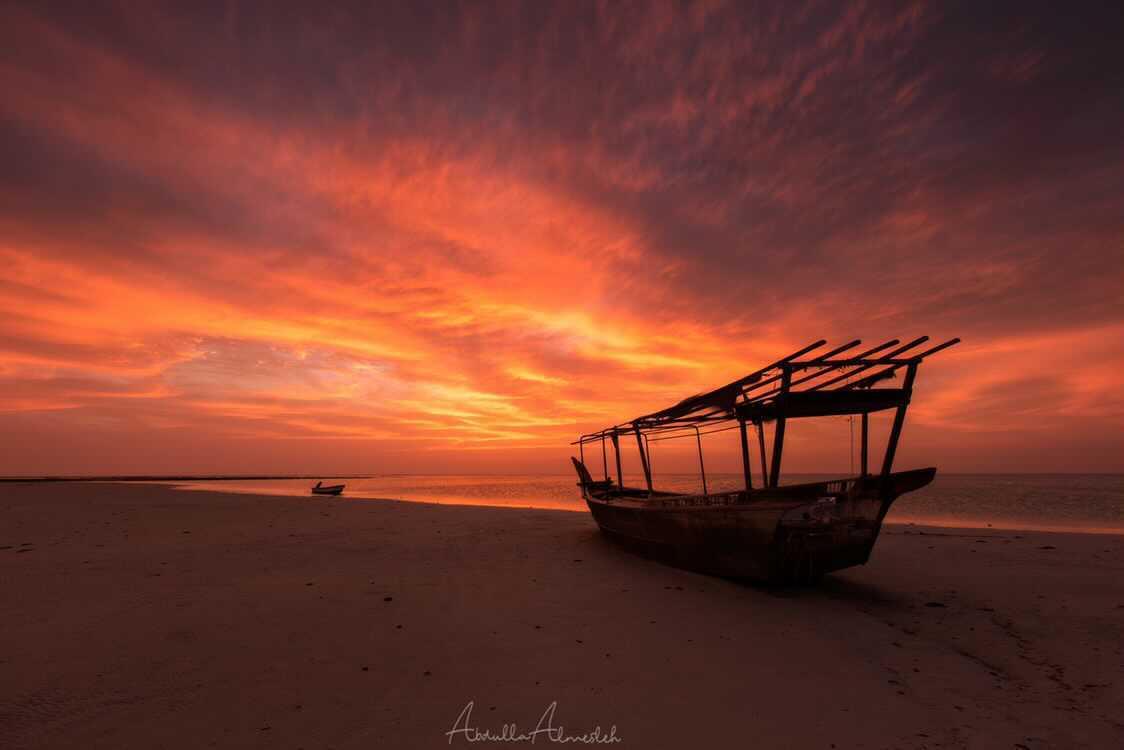 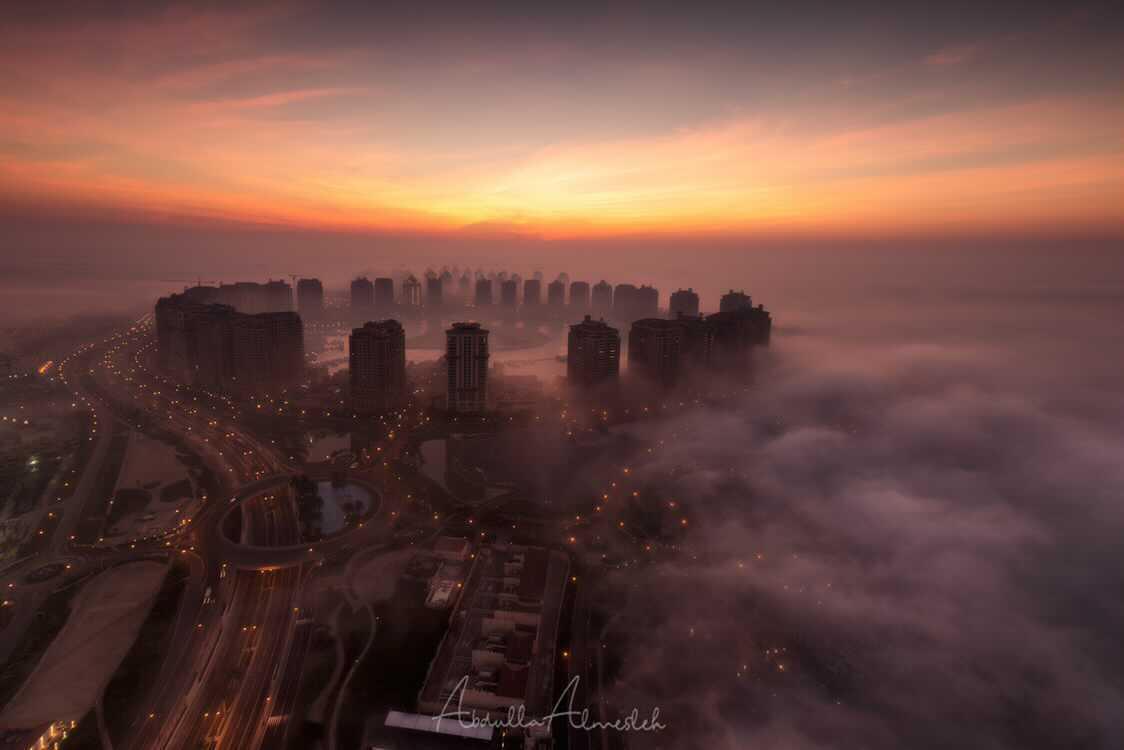 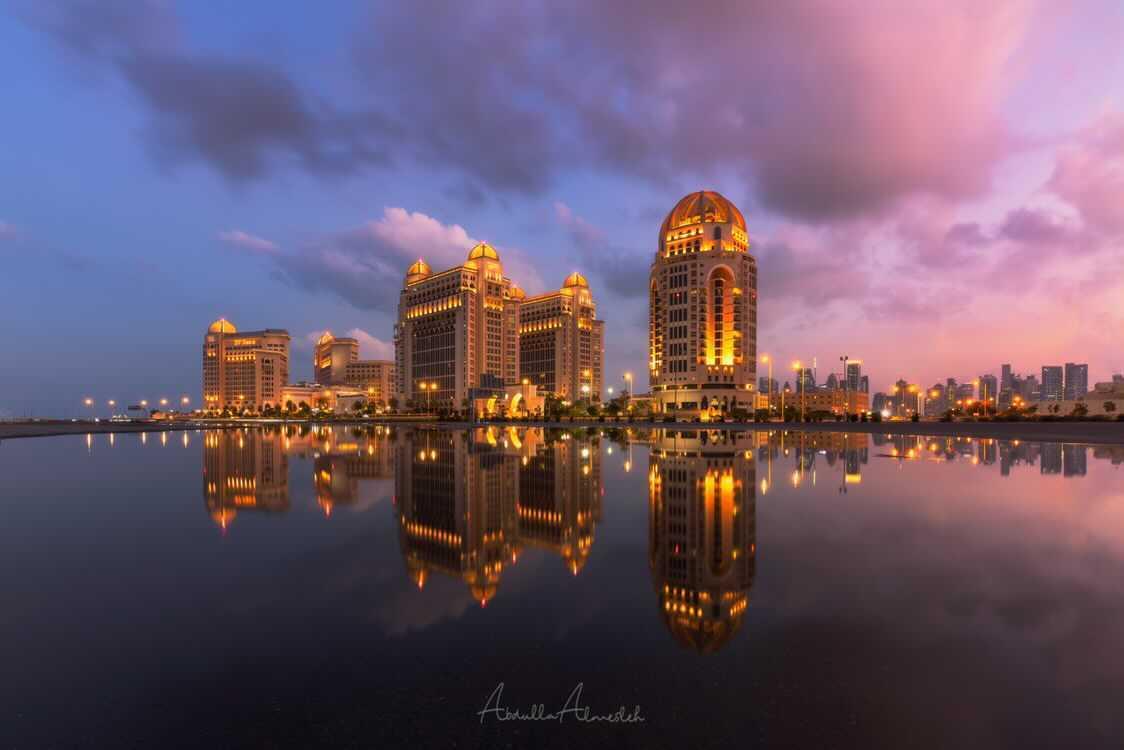 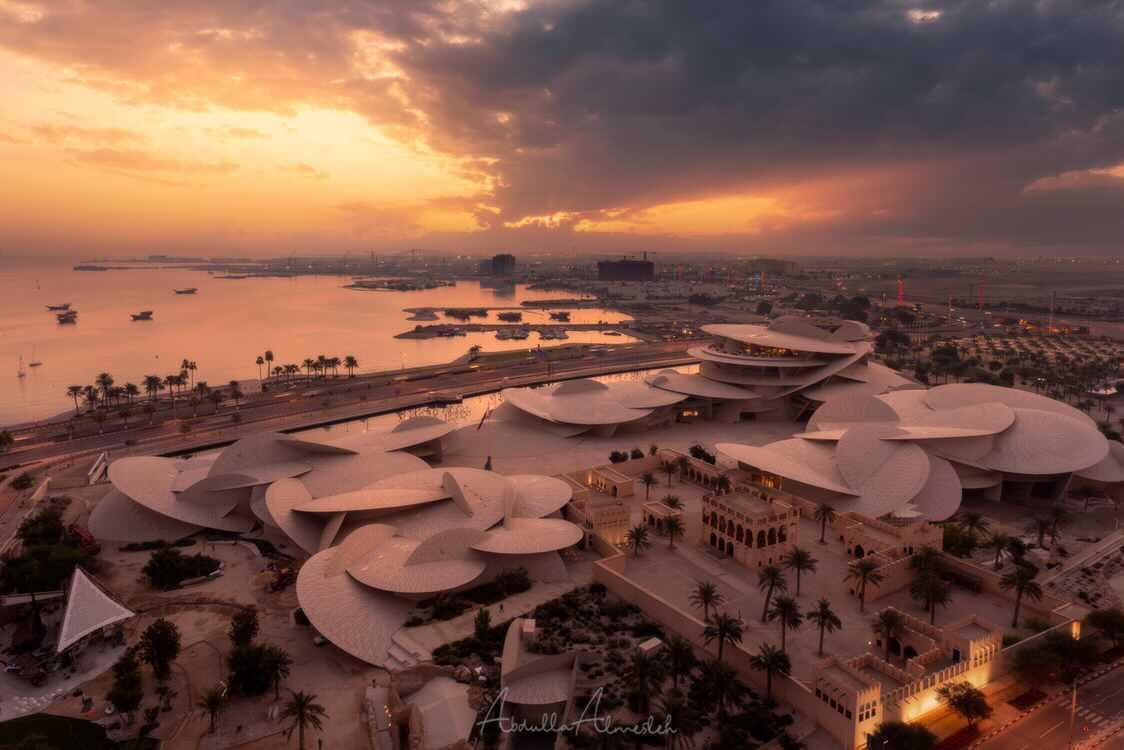 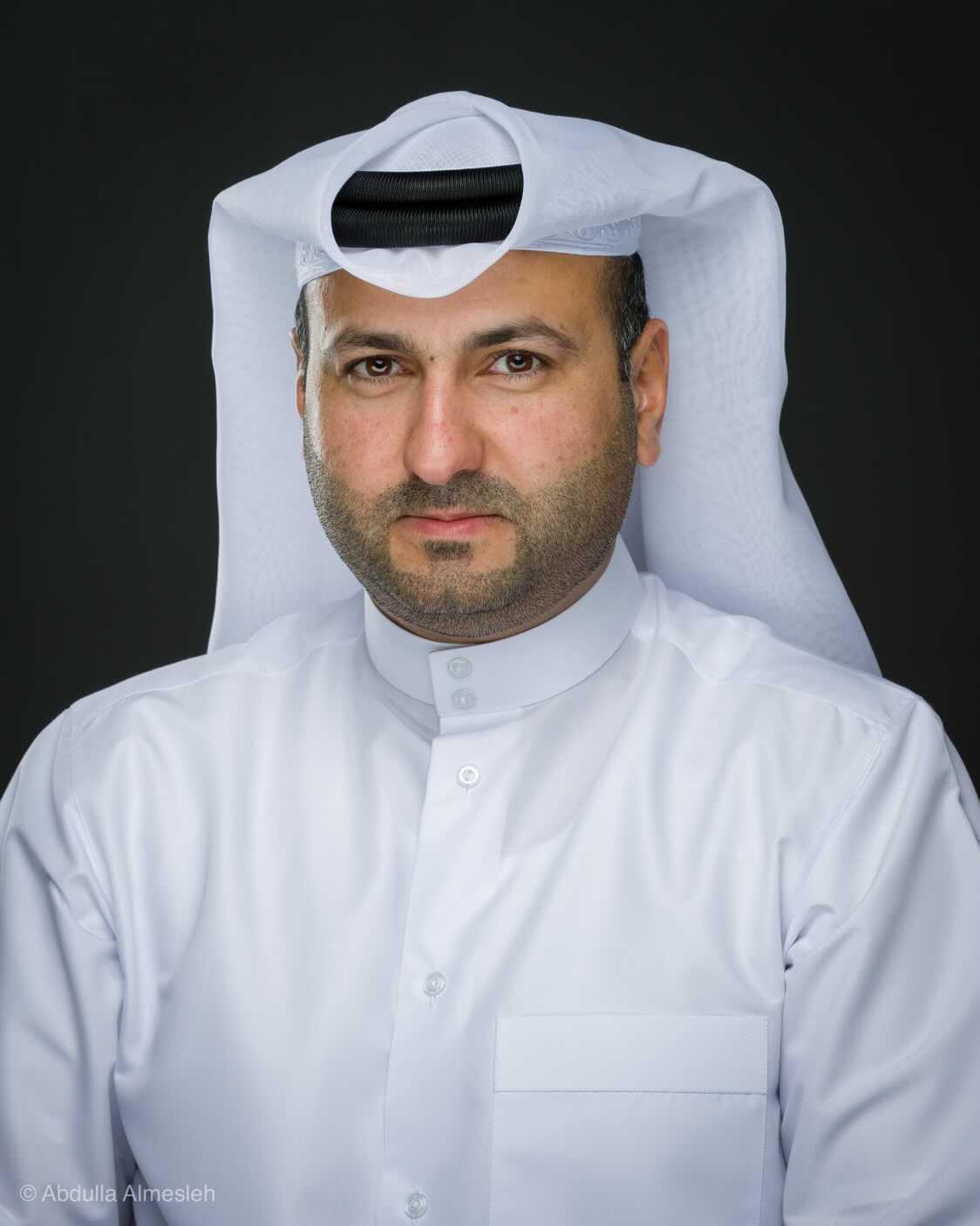