What is Eid Al-Adha?

Eid Al-Adha  (‘Festival of Sacrifice’) is one of the most important festivals in the Muslim calendar.

Eid al-Adha also called the “Festival of the Sacrifice”, is the second of two Islamic holidays celebrated worldwide each year (the other being Eid al-Fitr), and considered the holier of the two. It honours the willingness of Ibrahim (Abraham) to sacrifice his son as an act of obedience to God’s command. But, before Ibrahim could sacrifice his son, God provided a lamb to sacrifice instead. In commemoration of this intervention, an animal, usually a sheep, is sacrificed ritually and divided into three parts. One share is given to the poor and needy, another is kept for home, and the third is given to relatives.

What is the story of Eid Al-Adha?

Eid Al-Adha celebrates the time when Ibrahim had a dream which he believed was a message from Allah asking him to sacrifice his son Isma’il as an act of obedience to God.

The devil tempted Ibrahim by saying he should disobey Allah and spare his son. As Ibrahim was about to kill his son, Allah stopped him and gave him a lamb to sacrifice instead. 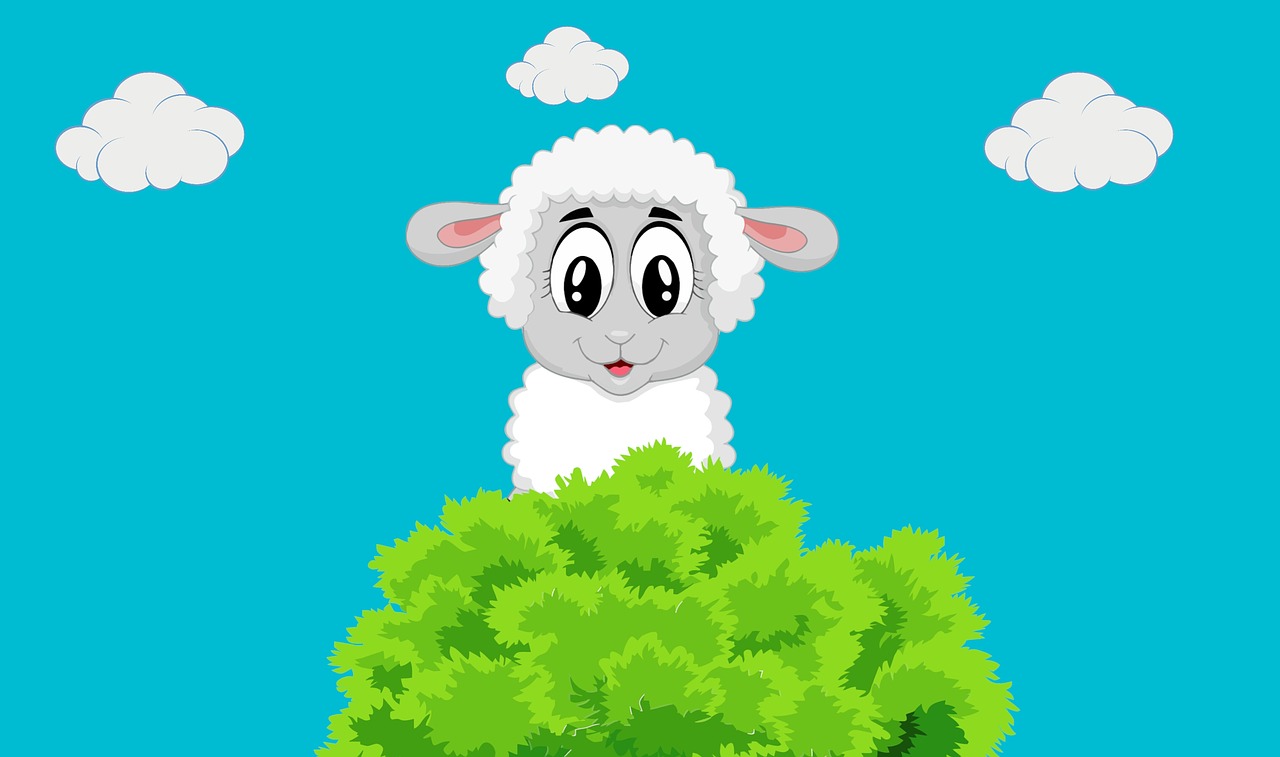 When is Eid Al Adha celebrated?

Eid Al Adha is celebrated on 10 Dhul Hijjah (which means the ‘month of the pilgrimage’) every year, based on the lslamic calendar. This coincides with the 3rd day of Hajj (to know more about Hajj, click here) and falls on the day following the gathering of people – performing the annual Islamic pilgrimage – at Arafat in Saudi Arabia.

The Islamic calendar is a lunar calendar (which came into existence when The Holy Prophet Muhammad – peace be upon him – emigrated from Makkah to Madinah) and is based on the sighting of the moon as compared to the Gregorian calendar which is a solar calendar and is not based on the sighting of the moon. A typical Islamic month may be 29 or 30 days depending on the sighting of the new crescent moon. This means that every year Eid would fall on a different day than the year before and may actually move back about 11 days every year according to the Gregorian calendar. This also means that Eid al-Adha may fall on a different day in different countries around the world depending on when the moon is sighted in each country.

In many countries, the start of any lunar Hijri month varies based on the observation of new moon by local religious authorities, so the exact day of celebration varies by locality.

What is the animal sacrifice on Eid Al Adha?

Muslims who can afford to, sacrifice a goat or sheep, or a portion of a camel or cow during Eid a-Adha. They, then, divide the meat into three portions: one portion is for needy and poor people, one is for family and one is for oneself. The idea is to ensure everybody is represented during Eid and enjoys a good meal.

The purpose of Qurbani or Sacrifice in Eid al-Adha is not about shedding of blood just to satisfy Allah. It is about sacrificing something devotees love the most to show their devotion to Allah. It is also obligatory to share the meat of the sacrificed animal in three equivalent parts – for family, for relatives and friends, and for poor people. The celebration has a clear message of devotion, kindness and equality. It is said that the meat will not reach to Allah, nor will the blood, but what reaches him is the devotion of devotees.

Muslims celebrate Eid Al-Adha on the last day of the Hajj. The Hajj is pilgrimage to Makkah in Saudi Arabia. It occurs every year and is the Fifth Pillar of Islam (and therefore very important).

All Muslims who are fit and able to travel should make the visit to Makkah at least once in their lives.

During the Hajj the pilgrims perform acts of worship and renew their faith and sense of purpose in the world. They stand before the Ka’bah, a shrine built by Ibrahim, and praise Allah together. 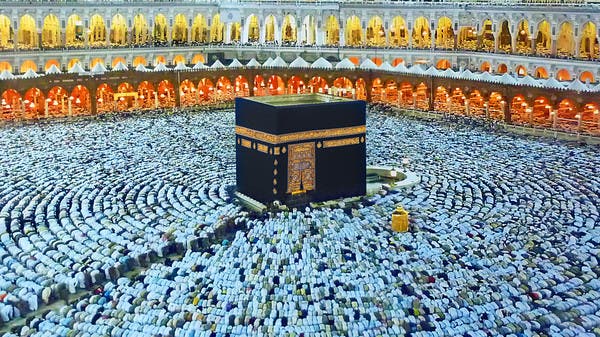 How is Eid al Adha celebrated?

In some countries, Muslims sacrifice a sheep or goat . The meat is shared equally between family, friends and the poor. Eid al Adha usually starts with Muslims going to the Mosque for prayers. They dress in their best clothes and thank Allah for all the blessings they have received. It is a time when they visit family and friends. Muslims will also give money to charity so that poor people can celebrate too.

The Eid prayer is followed by a sermon given by an Islamic cleric (Imam) in which everyone prayers for forgiveness, mercy and also peace for all humanity.

To celebrate the occasion, people may also go out to participate in the different Eid-related activities hosted in the various parts of their cities or towns. Everyone dresses in their finest clothes to mark this special occasion and there is an air of festivity and happiness in the air. The celebrations last for three days and the animal sacrifice can be performed on either of the three days. 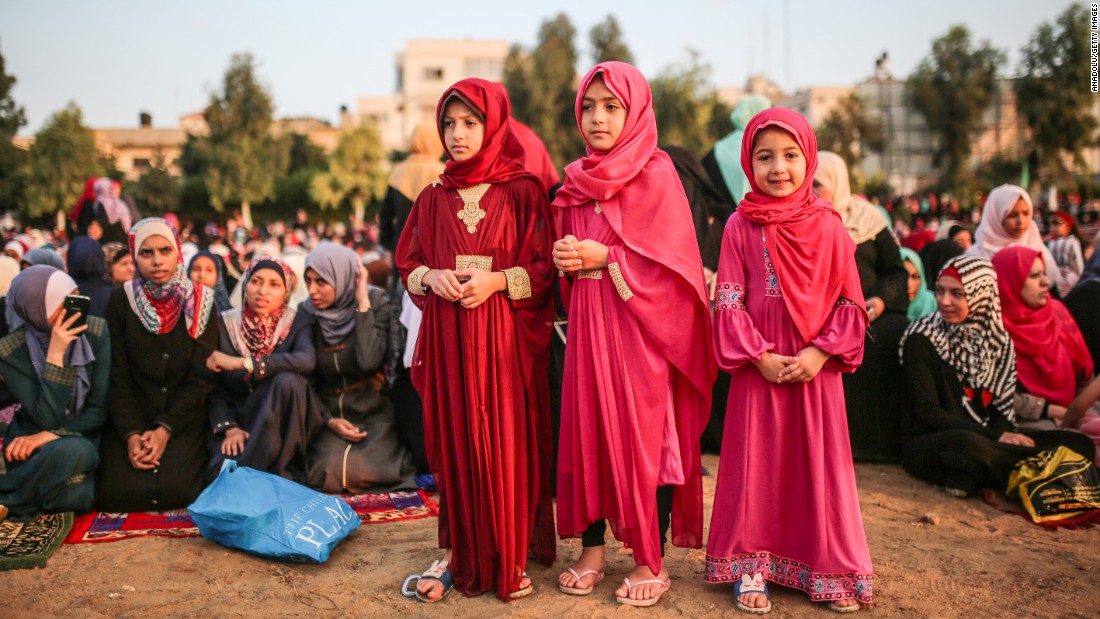 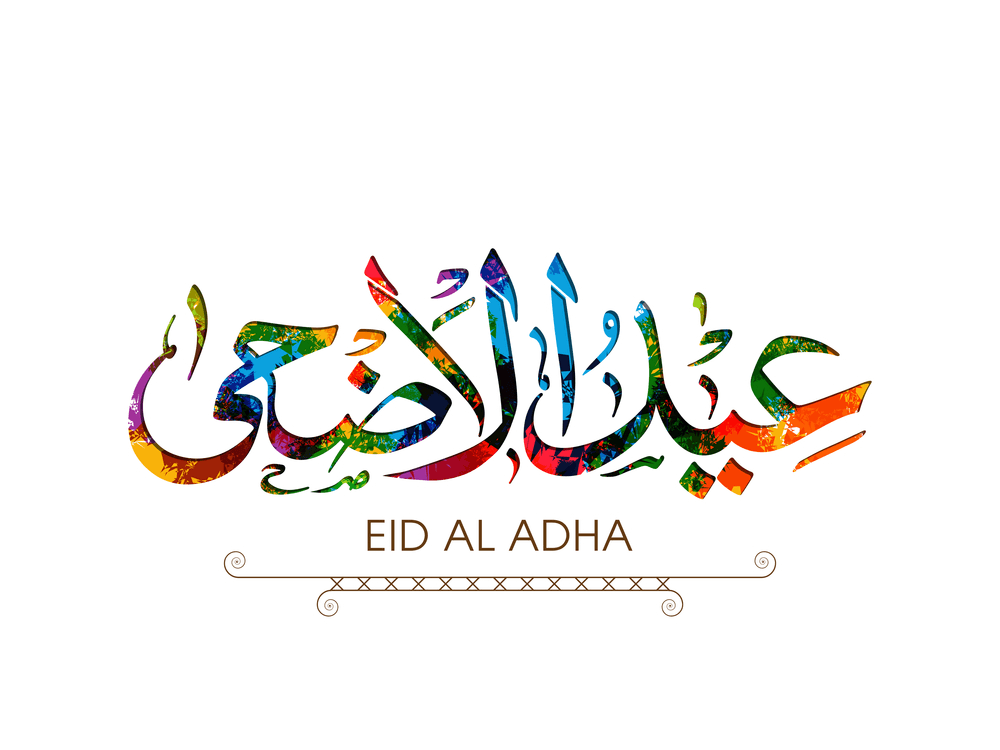 Tell us in comment how you all gonna be celebrating Eid-Al-Adha.