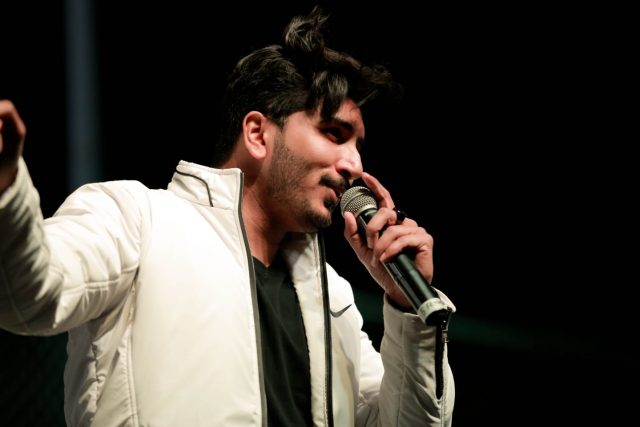 Hello Everyone i am Abdullah Javaid from Pakistan & this is story of my musical journey.

Born in Doha (Qatar), I completed my education in Pakistan but moving back to Doha marked a new beginning for me.

With three sisters in the household, i was the pampered brother. The family stood by me as i pursued my talent.

It all started when I was in school and performed on stage for my school functions.

Along with books, guitar became an integral part of my studies. Because of my financial issue i was unable to take guitar classes so i learned it on my own.In 2007 Youtube was not that Popular so i use to go to Badie studio & stores to copy the chords of guitar as i was unable to buy the chord book.

My Father is my Biggest Inspiration.I have never learned music from anyone but seeing my father singing have inspired me to become a Singer.

My family and friends are my biggest support, I started off with nothing concrete but continued jamming with friends and planning the future course of action. 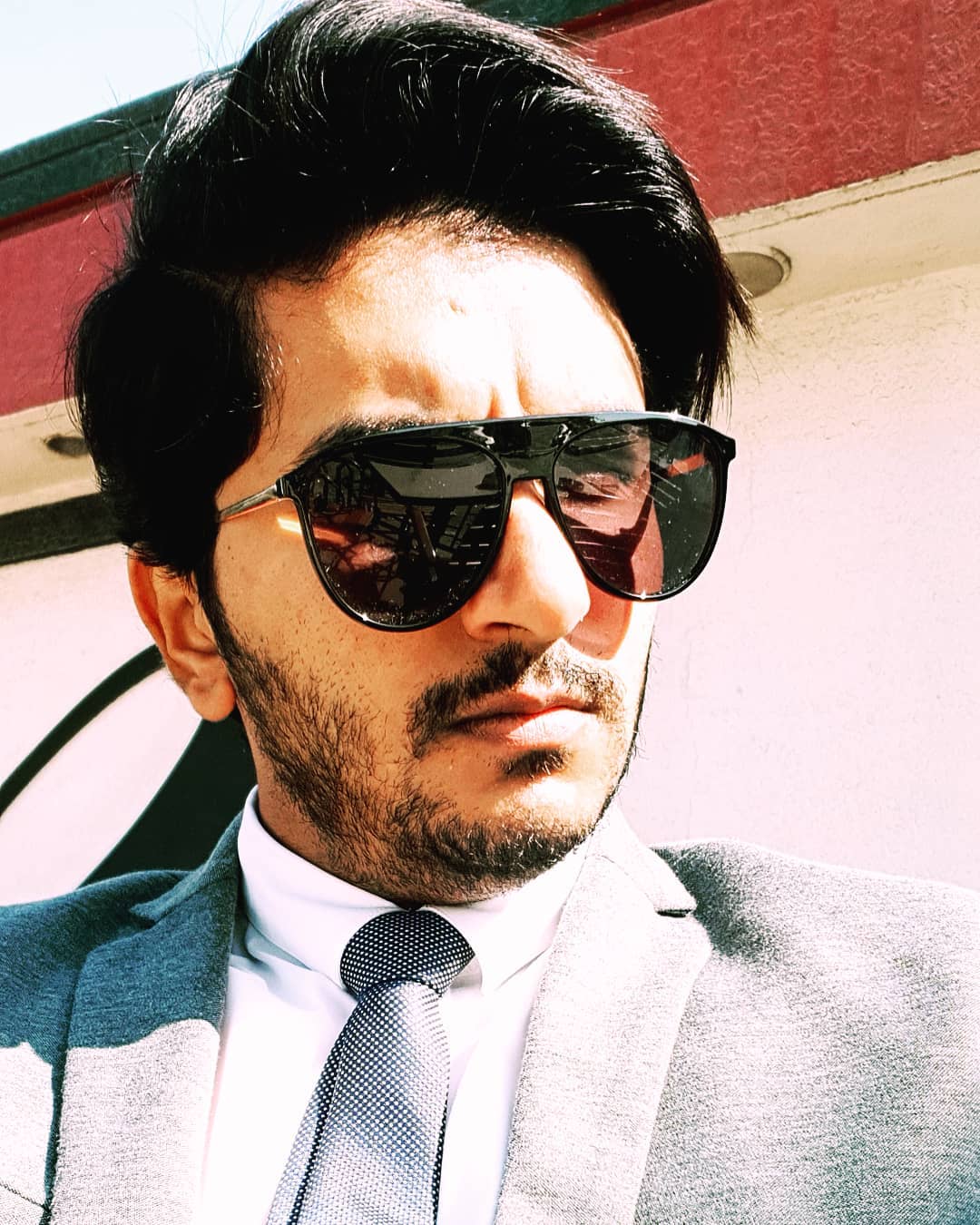 The breakthrough came when i was offered to perform ‘live’ in Doha for the Indian Culture Centre in 2007 & got a very good response from the crowd.They all appreciated my way of singing & told me to do it professionally.That was the biggest push for me which i always wanted in my life.

“This performance and the encouragement from the crowd made me realize that I can do it on my own and can live my dream”.

I started writing the lyrics and composing music for my song in 2010, in the meantime continued performing live in hotels and concerts in Doha.

After performing random cover songs of different artists and singers for years, finally i got courage to compose my own music & came up with the soulful rendition ‘Ghar Ajja’ in 2013.‘Ghar Ajja’ is a mash-up of three songs which was recorded in PAK Media Revolution.

Listening to my first single, K Malik from Pakistan beamingly says, “This singer is really good, if this is his first song I must say he will be a star one day.”

My first single has generated immense response from fans on social networking sites and local media.

I wrote my first song “Sajnaa” in 2011 and recorded it in 2013.Only the audio version is available as of now. 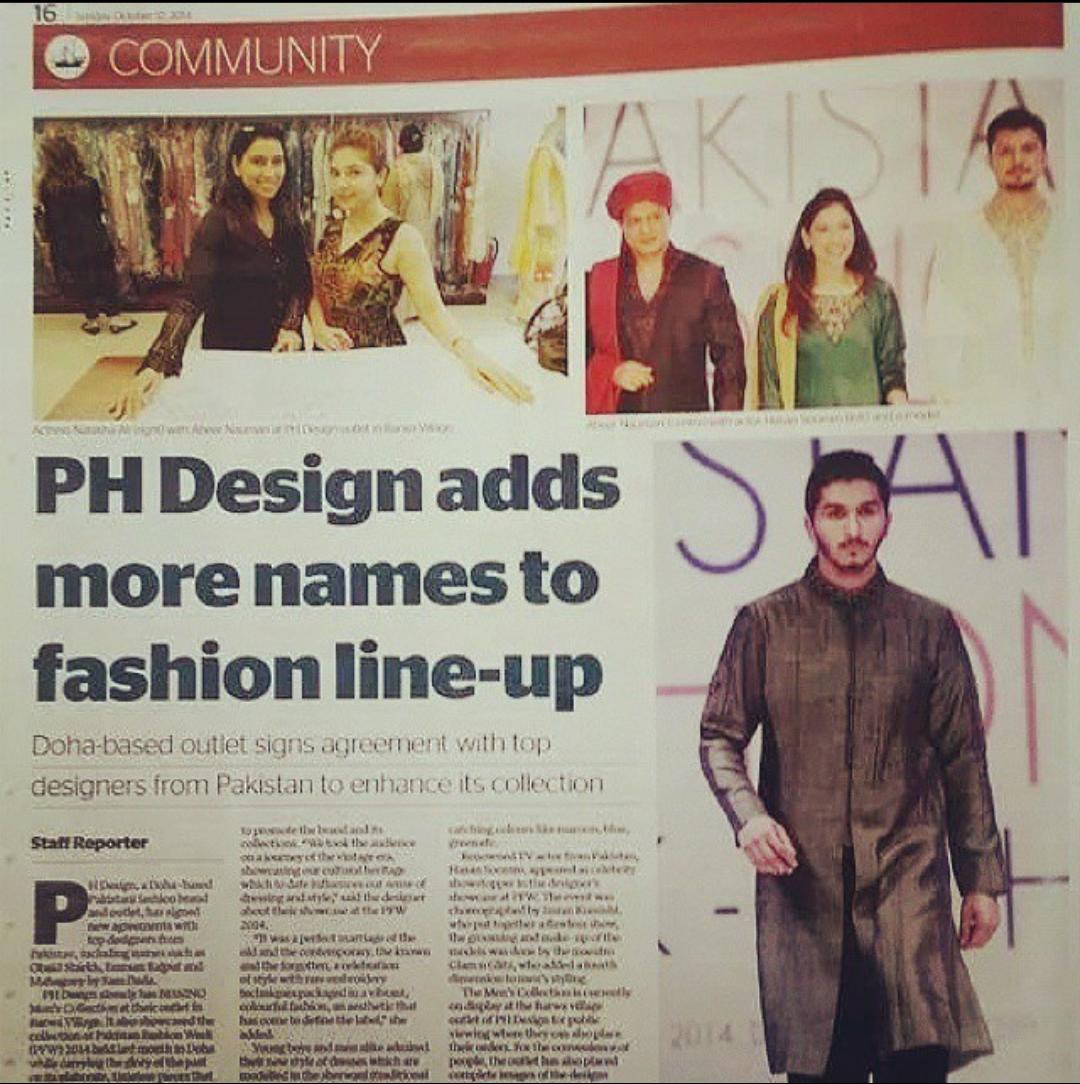 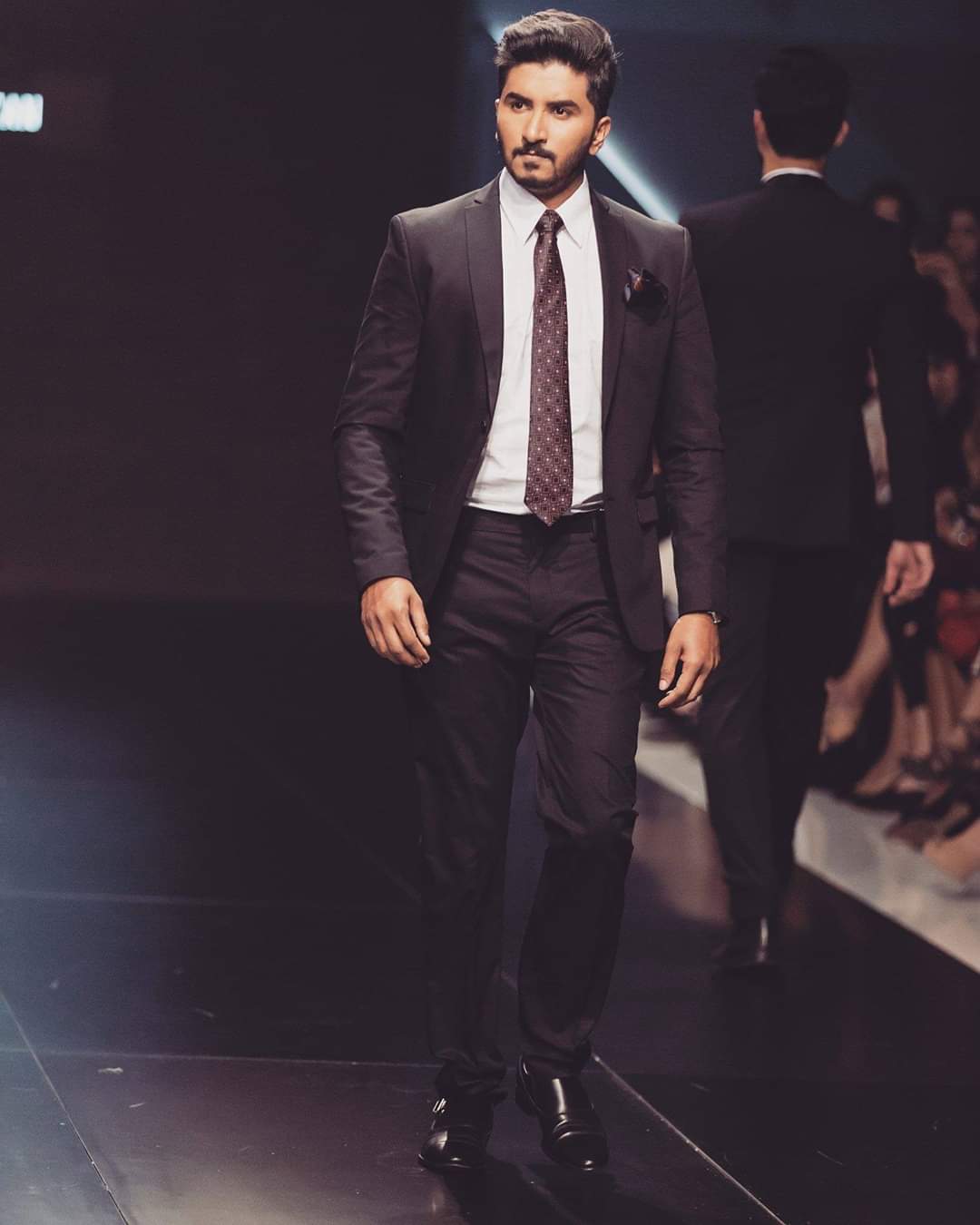 I have done a Short film with Doha Film institute for Ajyal Film Festival.

I have done many shows performaces including opening act for Sonu Nigam show in Qatar.

Recently i performed during Basant Mela 2020 in Doha and fans were on their feet cheering & dancing throughout my performance. 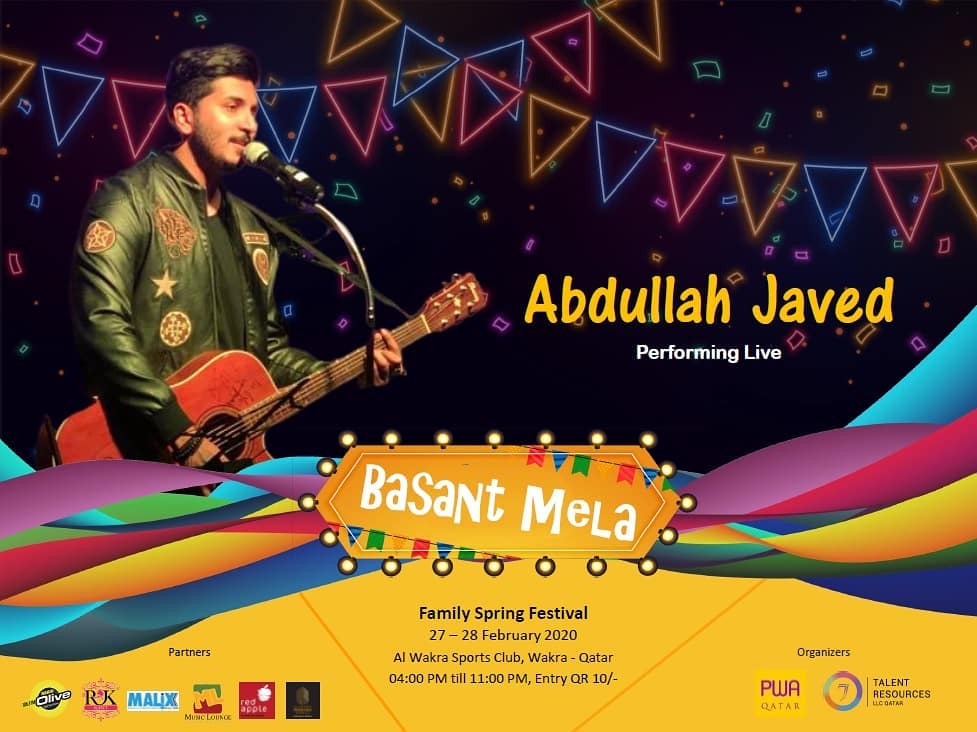 I was invited on Doha Guest Talkshow with Amaan Abu.

I am always looking forward for more opportunities because Acting & Singing is my lifeline & passion now.

“I want to perform all over the world and in the Gulf region making a name for my country and help them feel the soul of our music.” 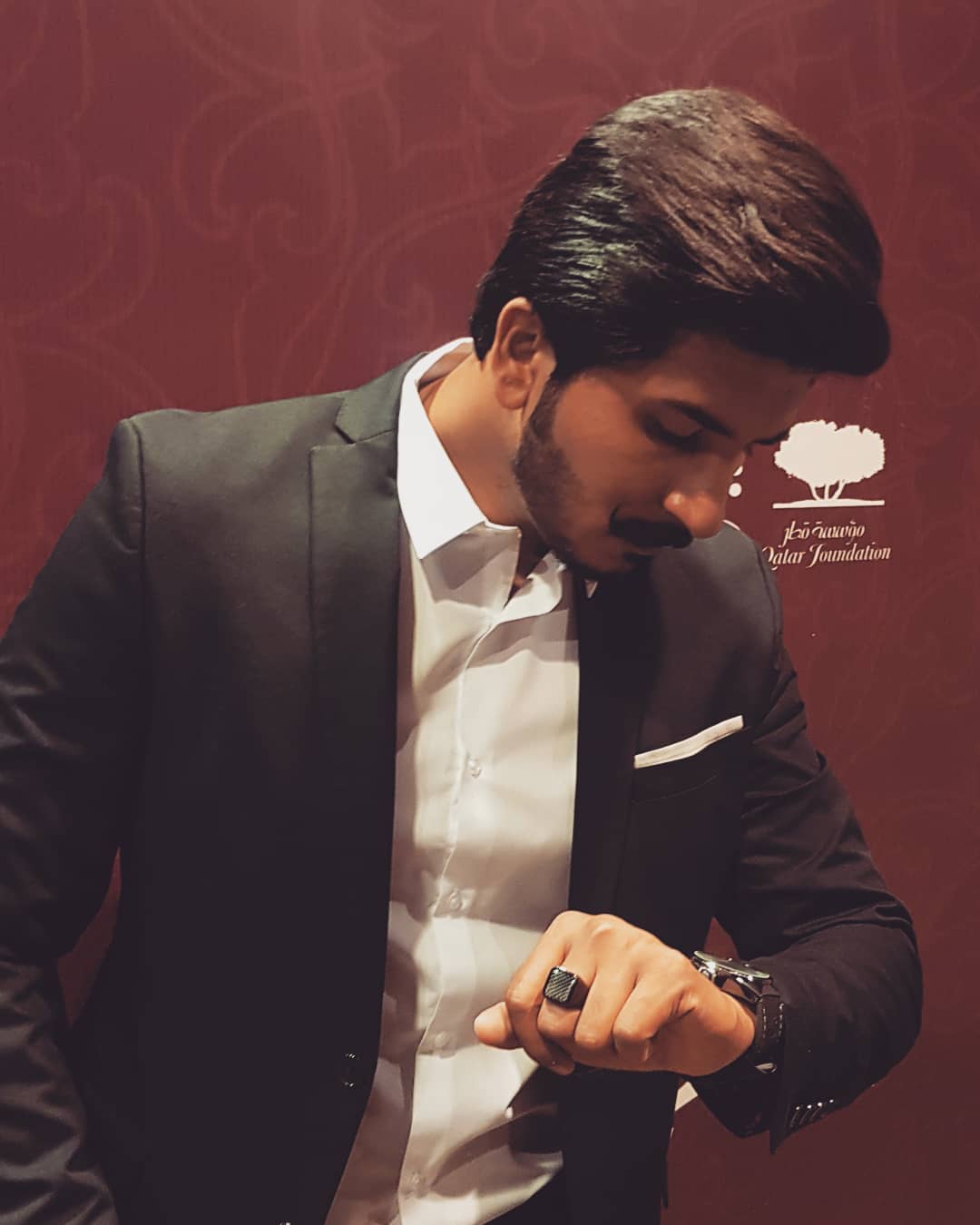 “I Always Believe That Patience & Time Are Two Most Powerful Warriors.”

Save, Earn and Relax With Stay & Spa Deals by Qatar Airways

Brain Trivia We all love Sweets. Can you guess

Hello EOQ Family Happy Weekend Be Safe & Be He

No events to mark National Day in Qatar this year: