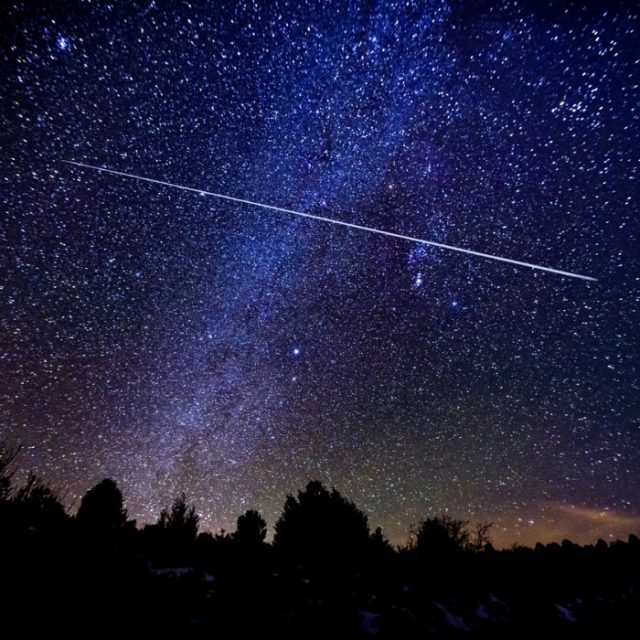 Sixty to 100 shooting stars may be seen in the skies over Qatar, and across the Northern Hemisphere, in the intervening between Wednesday and Thursday (August 13) as the annual Perseid Aquarid meteor shower builds to its peak.
Residents of Qatar will have a good chance of seeing the Perseid showers in the hours between the midnight and sunrise, the Qatar Calendar House (QCH) has said.
The Perseid meteor shower is an annual celestial event that peaks on August 12th and 13th, astronomy expert at QCH Dr Beshir Marzouk said. The show is a result of the debris left behind by Comet Swift-Tuttle. It produces more fireballs than any other meteor shower. The meteor count during the stunning event can range from 60 to 100 per hour, QCH said, added.
Sky gazers don’t need any kind of special equipment to watch the meteor showers as most of the time they can be seen all over the sky, the Calendar House noted. Pictures of the fireballs can be easily taken with any modern digital cameras, it added.
The Swift-Tuttle Comet approaches the Sun every 133 year. The last time this happened was in 1992. It will approach the Sun again on 2125.