This noodle recipe comes from Ma Thanegi, a Burmese Chef Thein Tun Aung from Mandalay City, Myanmar, who called it a dish “so easy, the worst cook in the world could make it.” 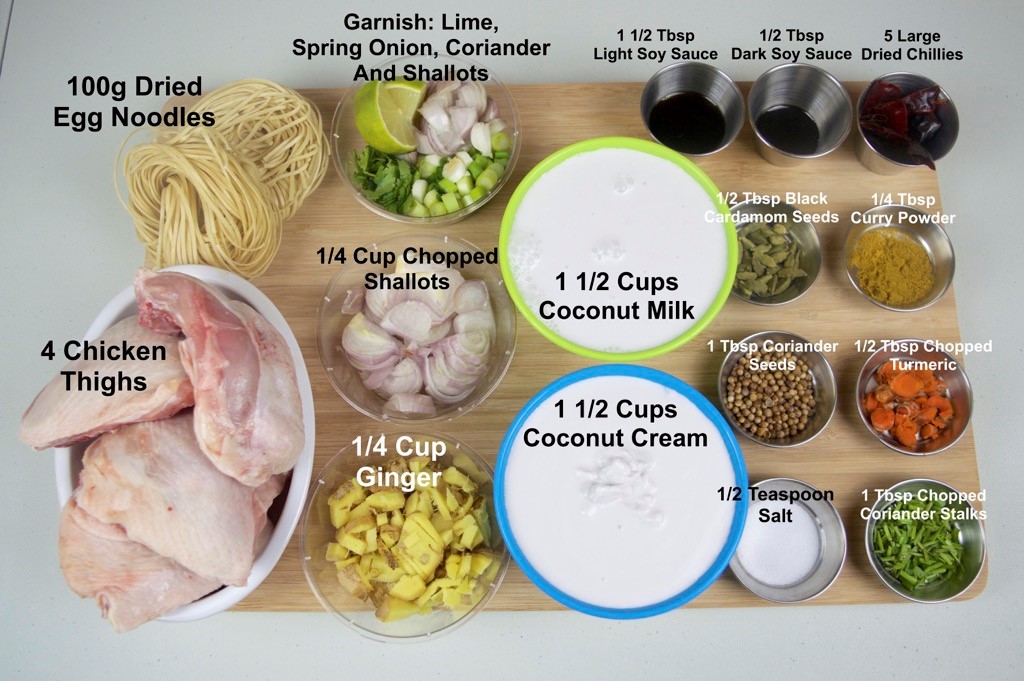 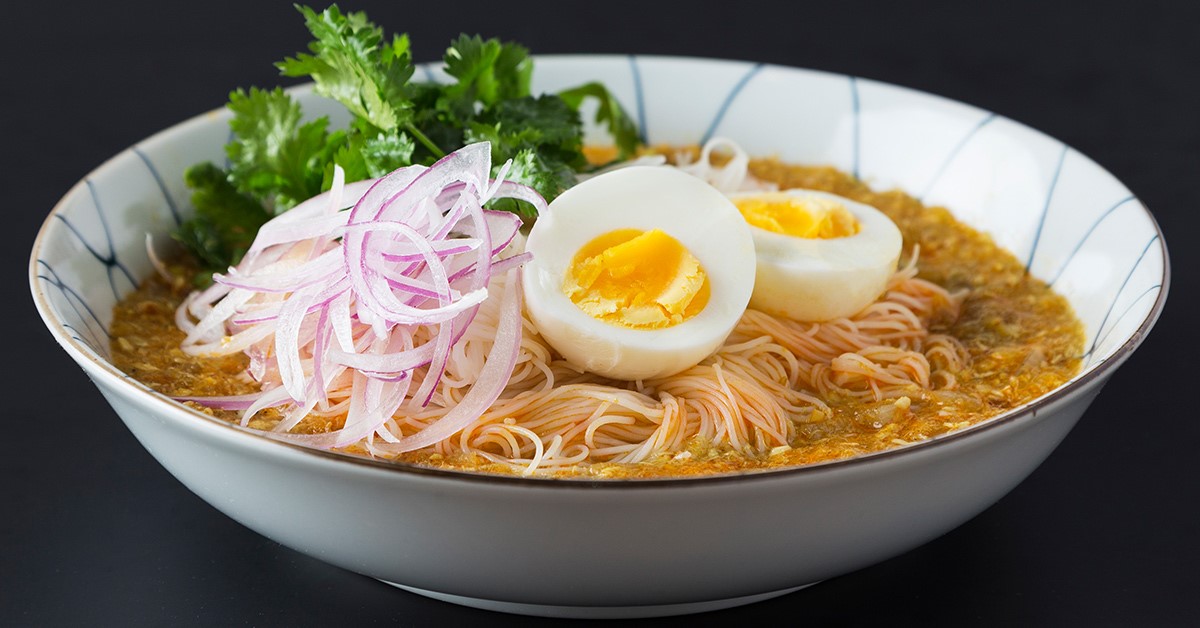 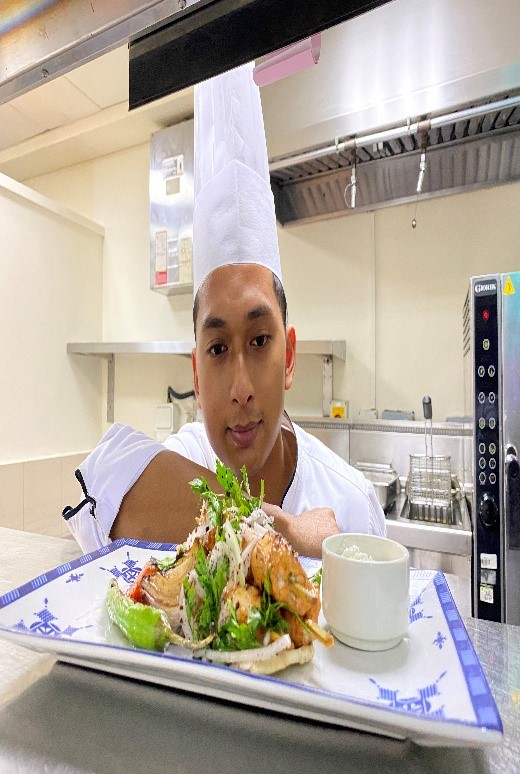 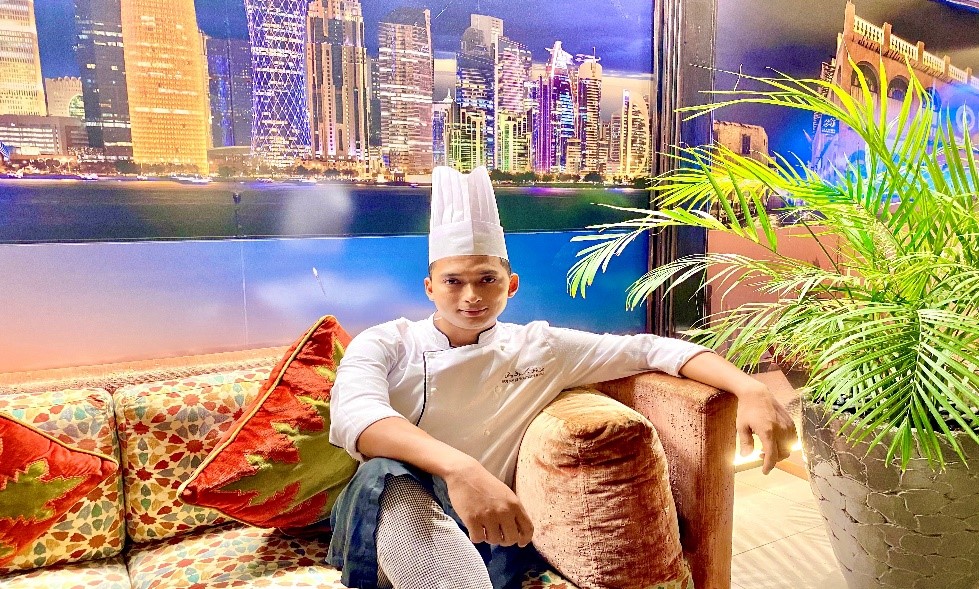 Thein was more than happy to start off as a Kitchen Steward. His determination, passion, hard work and urge to learn from others saw him rise through the ranks to become a one of the successful chef.

Thein is a self-made success story. He has learned how to cook through experimentation.