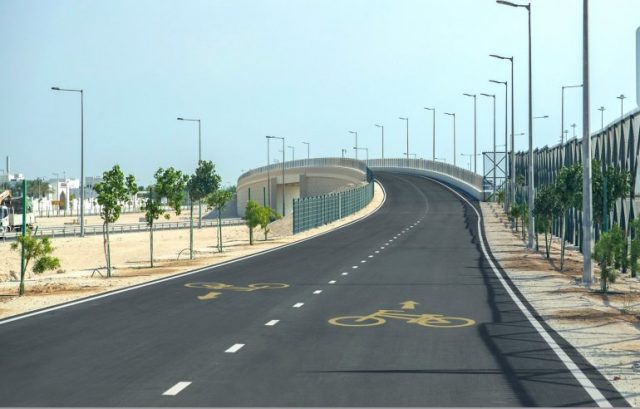 Adding another feather to its cap, the Public Works Authority (Ashghal) on Saturday announced that it has set two new Guinness World Records for the Longest Continuous Cycling Path and the Longest Piece of Asphalt Concrete Laid Continuously.

The two records were achieved within the Al Khor Road project, Ashghal said in a statement.

Yousef al-Emadi, director of Projects Affairs at Ashghal, said achieving these world records confirms Ashghal’s commitment to implementing and managing projects efficiently and on a par with the highest international quality standards, and providing infrastructure for the future generation. “We are pleased and honoured to have this achievement added to Qatar’s records,” he said, stressing that this achievement was made possible through co-operation between various Ashghal departments and co-ordination with many government entities.

He added that the two Guinness World Records were achieved within the Al Khor Road project, which was completed in record time and opened to the public ahead of schedule.

Bader Darwish, manager of the Highway Projects Department at Ashghal, said the pace of work on the Al Khor Road project was accelerated so that it could be completed and opened to the public at the earliest. The 65km-long stretch was paved within 27 days, including 10 continuous non-stop working days, resulting in the Longest Piece of Asphalt Concrete Laid Continuously, without joints, with approximately 25km of length.

He added that the Olympic Cycling Track was constructed as part of Ashghal’s plan to implement a connected and safe network of cycling paths in a bid to change the lifestyle of people through using healthy mobility means and exercise.

Around 2,650 km of pedestrian and cycling paths are scheduled to be completed in Qatar by 2022, the statement noted.

The asphalt pavement works of Al Khor Road were carried out in 27 days, during which 1.8mn sqm of asphalt were poured for the paving 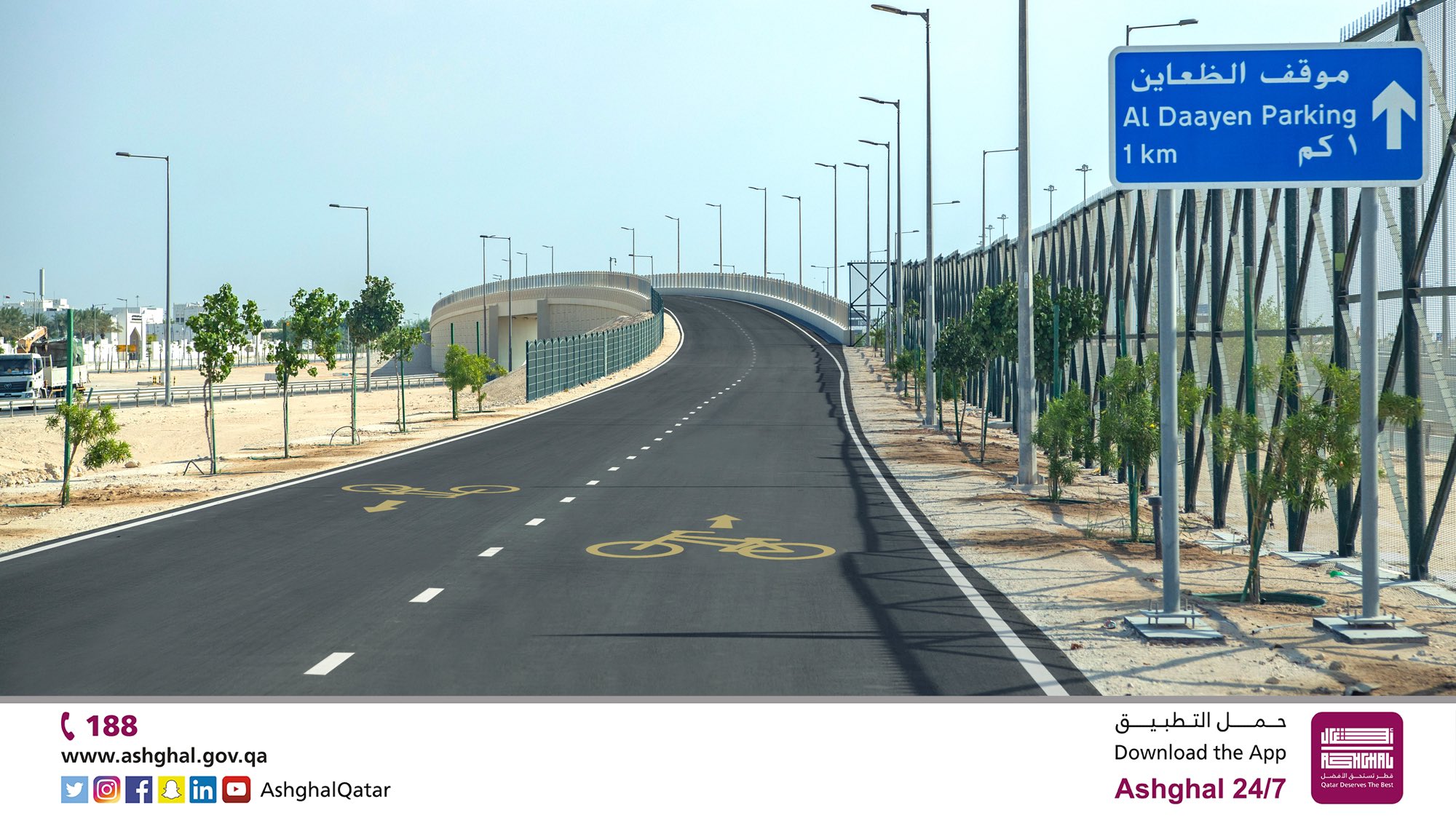 Winter has started approaching in Qatar & it is on

Cybersecurity preparations ahead of 2022 showcased