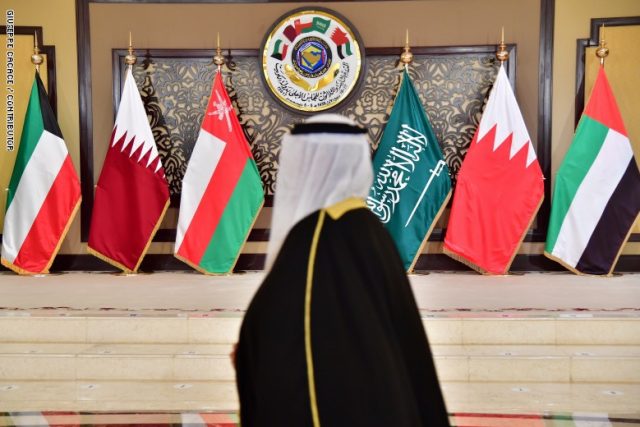 Officials from the United Arab Emirates (UAE) and Egypt have praised new efforts to end the three-year blockade of Gulf neighbor Qatar amid signs the siege may soon ease.

The UAE appreciates efforts by Kuwait and the United States to strengthen Gulf Arab unity, a senior Emirati official said on Tuesday in reference to the blockade of Qatar.

Kuwait and Saudi Arabia said on Friday progress had been made towards resolving the dispute that has seen Saudi Arabia, the UAE, Bahrain, and Egypt sever diplomatic, trade and travel ties with Qatar since mid-2017.

In the first public comment by the UAE on the recent developments, Minister of State for Foreign Affairs Anwar Gargash also praised Saudi Arabia’s “benevolent efforts on behalf of the four states”, adding the Emirates looked forward to a “successful” Gulf Arab summit, which is set to take place this month.

“The UAE appreciates the efforts of sisterly Kuwait and the American endeavours towards strengthening solidarity in the Arab Gulf,” Gargash posted on Twitter.

“We hope that these commendable efforts will result in a comprehensive solution that addresses all causes of the crisis and guarantees strict and serious commitment to what will be agreed upon,” a statement said.

Qatar’s emir has not attended the annual summit of the Gulf Cooperation Council (GCC) since 2017 although his prime minister was present at last year’s gathering, which made no public mention of the dispute.

The foreign ministers of Kuwait and Saudi Arabia have not provided specific details on the recent progress, but sources say a tentative deal was reached by the parties and it could be signed in a few weeks.

Analysts have said any breakthrough would likely only extend to ties between Riyadh and Doha excluding Abu Dhabi, which has been the most vocal critic of Qatar since the crisis began.

However, Saudi Foreign Minister Prince Faisal bin Farhan Al Saud said on Saturday a resolution was in sight with all nations involved “on board” and a final agreement expected soon.

All countries involved are US allies. Qatar hosts the region’s largest US military base, Bahrain is home to the US Navy’s Fifth Fleet, and Saudi Arabia and the UAE host US troops. The GCC is comprised of six member states – the UAE, Saudi Arabia, Bahrain, Oman, Kuwait and Qatar.

The boycotting nations accuse Qatar of carrying out an independent foreign policy and issued 13 demands including easing ties with their regional rival Iran, closing down a Turkish military base in the Gulf state, and shutting Al Jazeera Media Network.

Doha has promised to maintain its policies and baulked at fulfilling any demands that undermine its sovereignty.

The quartet subsequently forced out Qataris residing in their countries, closed their airspace to Qatari aircraft, and sealed their borders and ports, separating some mixed-nationality families.