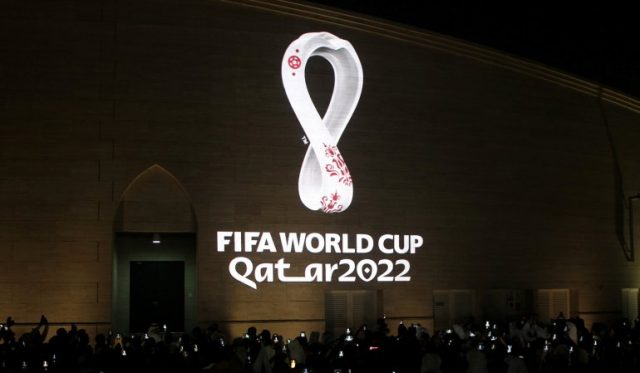 Qualifying matches in Asia for the 2022 Qatar World Cup have been postponed until next year due to the coronavirus pandemic, world governing body FIFA and the Asian Football Confederation said in a statement yesterday.
The second round of Asian qualifiers were originally scheduled to take place during the international windows in October and November but they would not go ahead due to the “COVID-19 situation in many countries”.
It marks the second time the qualifiers, which also serve as the road to the 2023 Asian Cup in China, have been pushed back as matches in March and June were also postponed due to the pandemic.
“With the aim of protecting the health and safety of all participants, FIFA and the AFC will continue to work together to closely monitor the situation in the region and to identify new dates for the respective qualifying matches,” the statement said.
Qatar will be the regional hub for matches in West Asia when the ACL resumes on September 14.
Malaysia was named the centralised hub in East Asia with matches in the region due to restart in October.