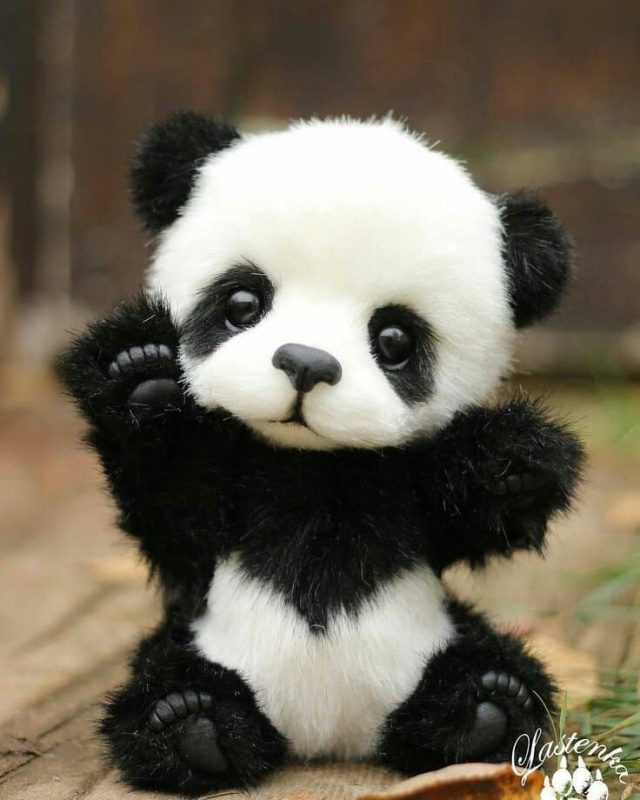 Looks like people in Qatar will get to see the cute and cuddly pandas in flesh and blood in the near future.
On Tuesday, the Public Works Authority (Ashghal) has invited tenders for the construction of a panda enclosure at the Al Khor Zoo. As per information available on Ashghal’s website, the closing date is September 24, 2020.
This could likely be among the first steps towards setting up a panda zoo in Qatar. And if it becomes a reality, the people in Qatar don’t need to go into the wild of China or zoos in Europe, North America or Asia to see adorable pandas.
The gentle giants — native to China and beloved worldwide — live nowhere else in the world outside captivity.
China lends pandas to zoos around the world under a programme dubbed “panda diplomacy.”
Once young pandas reach the age of four, they are repatriated to breed with other pandas at sanctuaries in China.
The panda’s status was changed from “endangered” to “vulnerable” in 2016, in a sign that decades of Chinese conservation efforts had paid off.
Earlier this year, the Al Khor Family Park reopened after undergoing a renovation at a cost of QR32 million.
The new facilities which were added to the park include a mini zoo with seven sections that include 315 animals of 49 species including 290 new ones like rhinoceros, crocodile, giraffe, bear, tiger, cheetah, monkey and many species of birds.
One of the largest park for families in Qatar, the Al Khor facility features green spaces and large trees, games area, an artificial lake and a lecture hall among others.

Largest Chandelier by Number of Lights

The opening has been postponed Due to the unexpec