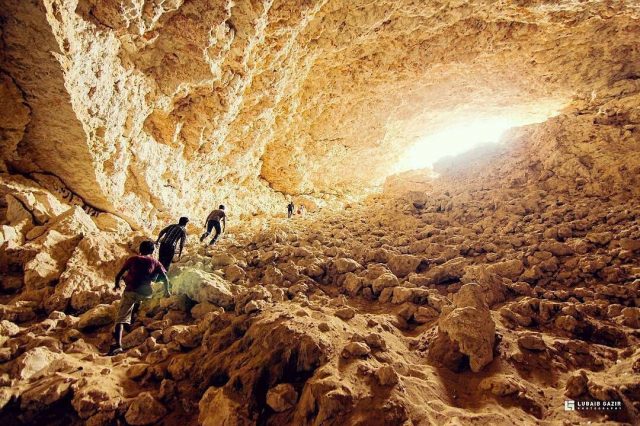 Musfur Sinkhole is the largest known of the still accessible sinkhole caves in Qatar, which is relatively easy to reach and explore. Unfortunately, recently people have added many more graffitis to the cave-walls, which spoils the experience partly. But it is worth a visit, especially in summer, when the cave keeps a cool temperature all day long. When driving carefully, you can even reach Musfur Sinkhole with a sedan.

All sinkholes in Qatar occur within a geological layer called “Upper Dammam Unit”. Like other Karst caves in central Qatar, it formed when water caused dissolution of a layer of gypsum, which caused an overlaying strata of lime-stone to gradually collapse. Eventually a top layer of Dolomite collapsed due to the size of the chamber underneath. Musfur sinkhole continues to evolve and will do so in the future. Pieces of rock from both the dolomite and limestone layers occasionally fall and larger sections of the roof might collapse one day.

Drive South on Salwa Road until you reach Exit 35 with the Signpost to Mekaines (with two large satellite dishes on the left hand side) Exit here and turn right. At the T-junction turn right again and after a small ambulance station turn left onto a pot-holed road. Drive carefully, avoiding the pot-holes until just before the road will lead into the gate of a private property. Follow the small track that goes around the property on the left until you reach a very old paved but damaged road. Turn left onto that road and drive up the slope. Just a few meters after the road will descend again, look for tracks on the right and follow them. Ignore the forks and keep driving through the wooded plain towards the construction rubble piling up in the distance. The entrance to the cave lies within a small fenced area. Park your car outside of the fence and walk to the cave. It is recommended to use a map app or GPS system to locate the exact spot. 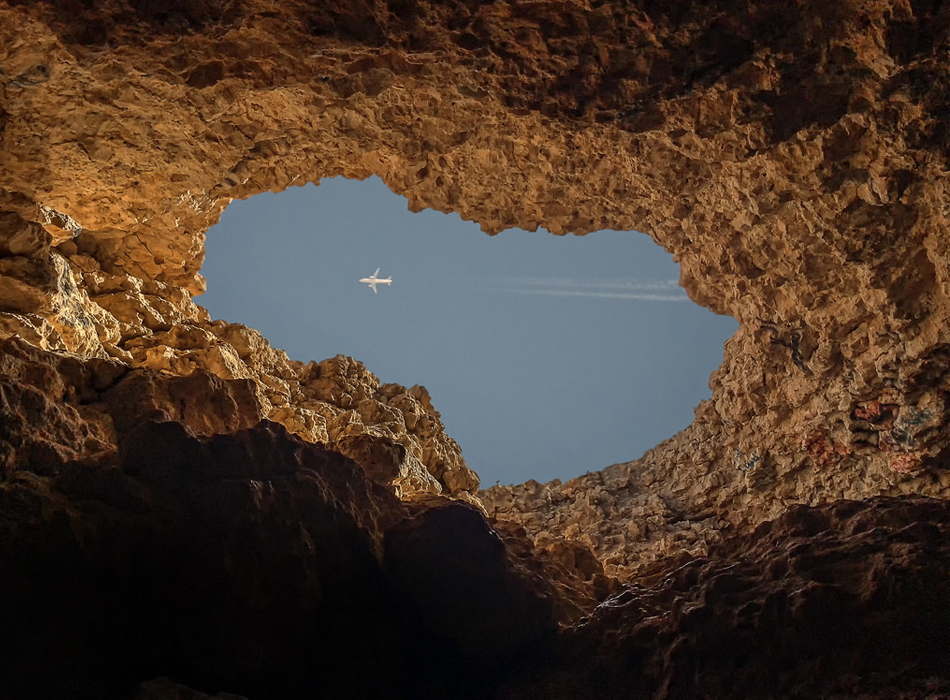 What to see in Musfur Sinkhole? Amazing rock-formations, nesting birds, and a desert fox

Musfur sinkhole is the deepest of the known and accessible caves in Qatar. The visible bottom is around 100m deep, but some scientiests suspect a larger cave-system to extend below. When you enter the cave through the relatively small opening, once your eyes adjusted to the darkness, you will see a large chamber opening up and extending below. You can see: 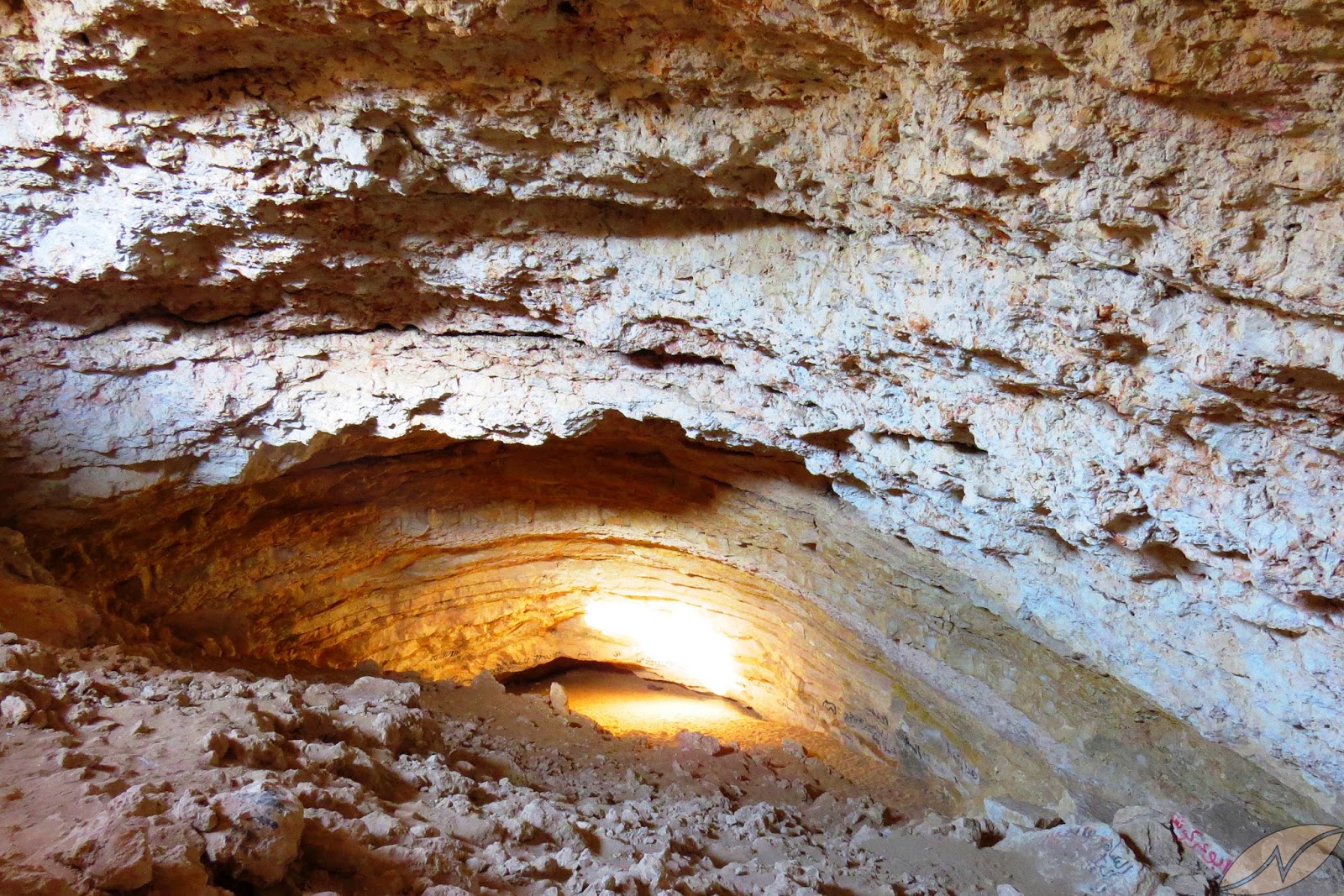 As there is no clear path down into the cave, you can basically scramble down anywhere. It is not too difficult and normal shoes with laces are fine. Expect lots of fine sand in your shoes though. One of the least expected activities you can do here is rock-climbing, or bouldering to be precise. There are around a dozen boulder problems which can keep you occupied for a while. We have seen people on occasions, that have used the quiet and slightly cool environment of Musfur Sinkhole to meditate or do Yoga. If you are interested in doing that, go to the bottom-most section for an almost flat terrain. Safety Note: We went to Musfur Sinkhole many times and nothing happened, but please be advised that the roof of the cave is not protected and rocks of different size might potentially fall anytime. Descending into the cave is entirely up to your own judgement and only you are responsible if anything happens. Look up and observe the wall and any loose stones or rocks and avoid walking/staying underneath them.

What to bring to Musfur sinkhole

Please take all your trash back with you.