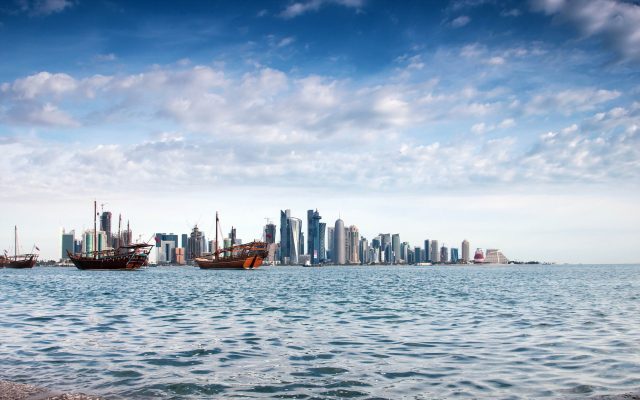 Qatar said on Tuesday it will allow foreign companies and individuals to own real estate in more areas in the country, liberalising rules to attract overseas funds in the sector as part of moves to diversify the economy.

Non-Qatari individuals could own properties in nine areas, up from three before, while the number of areas where foreigners may use real estate has also been increased to 16, a government statement said. The statement added that Qataris and non-Qatari citizens, residents and non-residents can now have the right to ownership of residential units or commercial units inside residential complexes and malls.

Foreign companies can also own properties in nine areas, a big boost from the past when they were only allowed access to real estate ownership within the confines of The Pearl Island project in Doha.

“Such decision would contribute to the advancement of the Qatari real estate market, the acceleration of the economic development, and the stimulation of the real estate sector,” the Ministry of Justice statement said.

The Qatar government will also grant residency to owners of property worth at least 730,000 riyals ($200,000) as well as their families, it said. Meanwhile those owning property whose value is not less than 3 million and 650 thousand Qatari riyals, equivalent to one million dollars, will receive permanent residency benefits that include health, education, and investment in some commercial activities.

“By allocating these areas as eligible for foreign ownership and investment, Qatar has created attractive opportunities that will benefit both domestic and international investors,” said Minister of Commerce and Industry, Ali bin Ahmed al-Kuwari, in a separate statement

“The changes will also help to grow and strengthen Qatar’s economic development.”