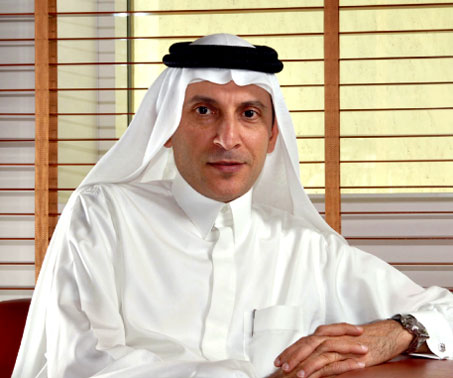 Akbar Al Baker is one of the most prominent personalities in the competitive aviation industry. The CEO of Qatar Airways is mostly known for growing a fairly small regional airline to one of the world’s leading 5-star airlines in just two decades. In the span of two decades, Akbar Al Baker led a regional airline to become one of the most respected airlines in the world, which flies more than 200 aircraft into over 160 destinations across the globe. Under his leadership, Qatar Airways was named ‘Airline of the Year’ in 2011, 2012, 2015 and 2017, by Skytrax, the international air transport rating organisation. Akbar Al Baker also plays other key roles in the aviation industry.

Education
Abkar Al Baker was born in 1962 in Doha, Qatar. He moved to India to study commerce and economics and graduated. He also obtained a private pilot license.

Family background
Akbar Al Baker and his wife Samira have two sons, both of whom are business men.

Net worth and salary
Akbar Al Baker is the Group CEO of Qatar Airways and holds a number of other leadership positions such as Secretary-General of Qatar National Tourism, or non-executive director of Heathrow Airport Holdings. While he is one of the most prominent business men in Qatar, no public information are available with regards to Akbar Al Baker’s net worth or salary. 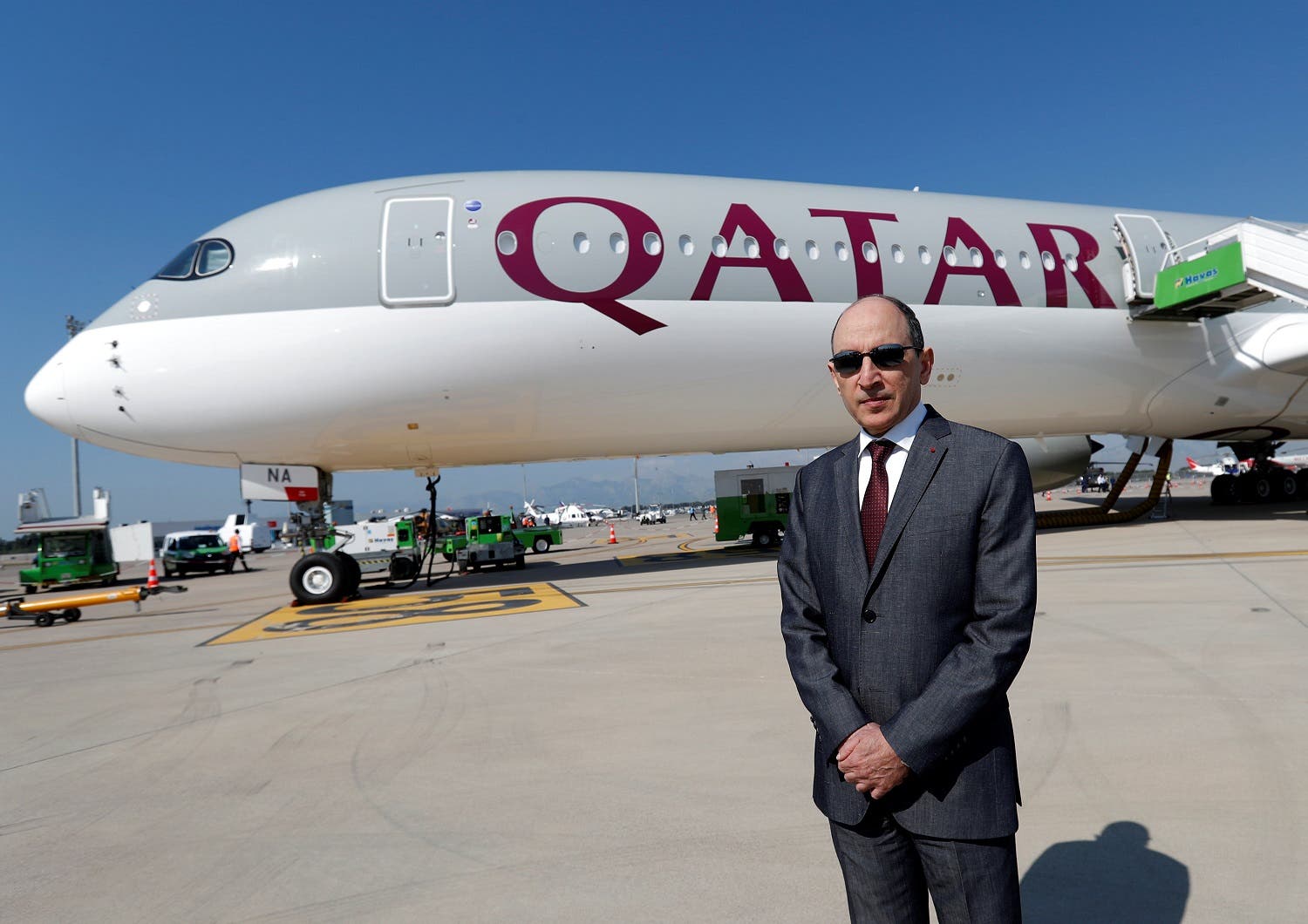 Other leadership positions
Akbar Al Baker is the CEO of several divisions of Qatar Airways, including Qatar Executive – the private jet division -, Hamad International Airport, Qatar Duty Free, Qatar Distribution Company, Qatar Aircraft Catering company, Qatar Aviation Services and Internal Media Services, Qatar Airways Holidays. Akbar Al Baker who, according to interviews works 17 hours a day, is also a non-executive director of Heathrow Airport Holdings, a member of the Executive Committee of the Arab Air Carriers Organization and a member of the Board of Governors of IATA, the International Air Transport Association. 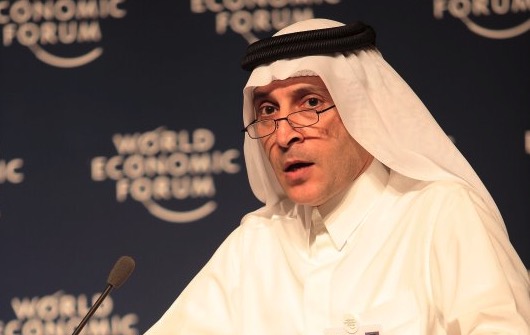 In 2002, he received the “Officier de la Légion d’Honneur” title by the French Minister of Transport during the World Travel and Tourism Summit in Paris
In 2005, he was named Airline Personnality of the Year at the 12th World Travel Awards in London, UK.
In 2008, he was ranked number 14 in the Arabian Business magazine’s Power 100 ranking.
In 2015, he received the “Légion d’Honneur” award from then French president François Hollande.
In 2017, he was named “Aviation Executive of the Year” by CAPA, the Centre for Aviation.