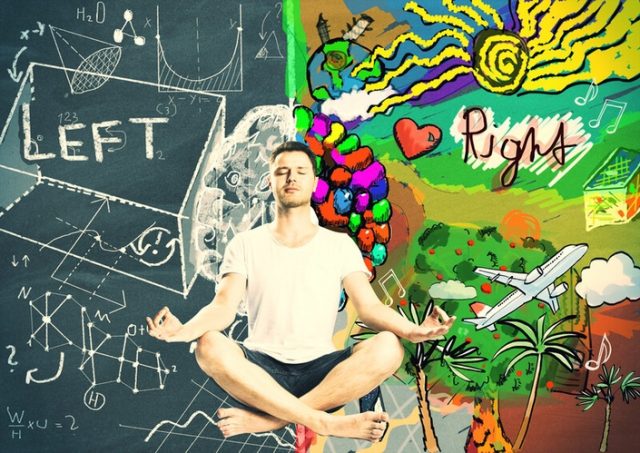 The relationship between spirituality and science has always been a subject of debate. Scientifically tracking emotions is like measuring the shape of clouds. While emotions vary from person to person and at different times even within a person, the experience of spirituality is seen as universal. Spirituality begins with the recognition of a feeling that we are a part of the greater cosmic nature and that there is something greater than “oneself” in this existence. It is also about understanding the relationship between the body and the soul which helps us to have a deeper knowledge of the purpose of life.

According to Science, every activity has a cause and an effect. There have been innumerable scientific theories to debate and conclude that all matter is composed of particles called atoms (the smallest unit of ordinary matter). In other words, scientists debate between big bang theory and the Steady State theory to arrive at a conclusion that bigger things emerge from culmination of smaller particles of matter or vice versa. 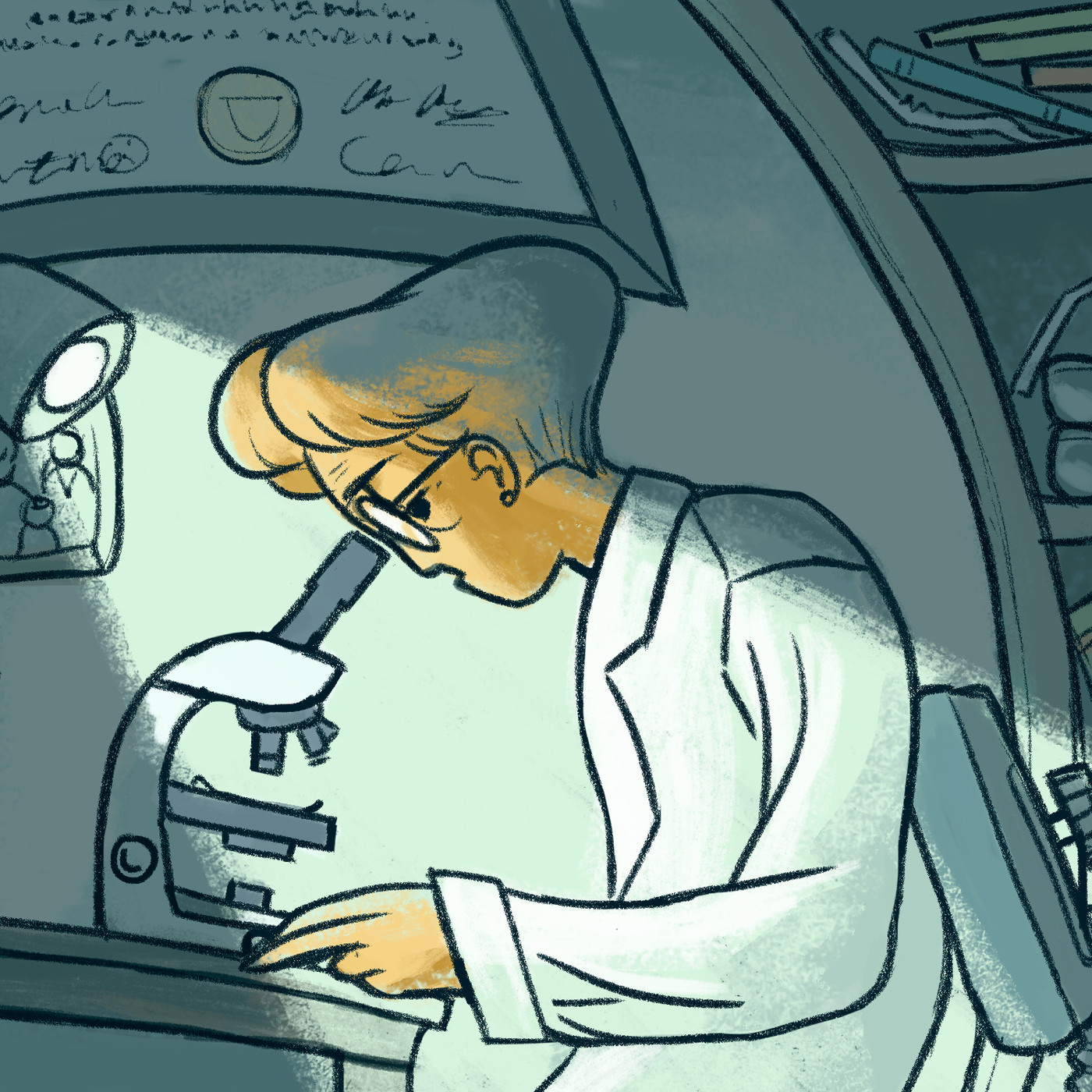 In spiritual science, however, the concept is very clear. The bigger Cosmic Nature has been sub divided into smaller particles and that even the smallest particle that exists in this Universe is a product of the bigger cosmic nature. Spirituality explains this concept in a very scientific way as to how the human senses are connected to the “five” elements of the cosmos namely; atmosphere, air, fire, water and earth (the order in which Nature has been created). 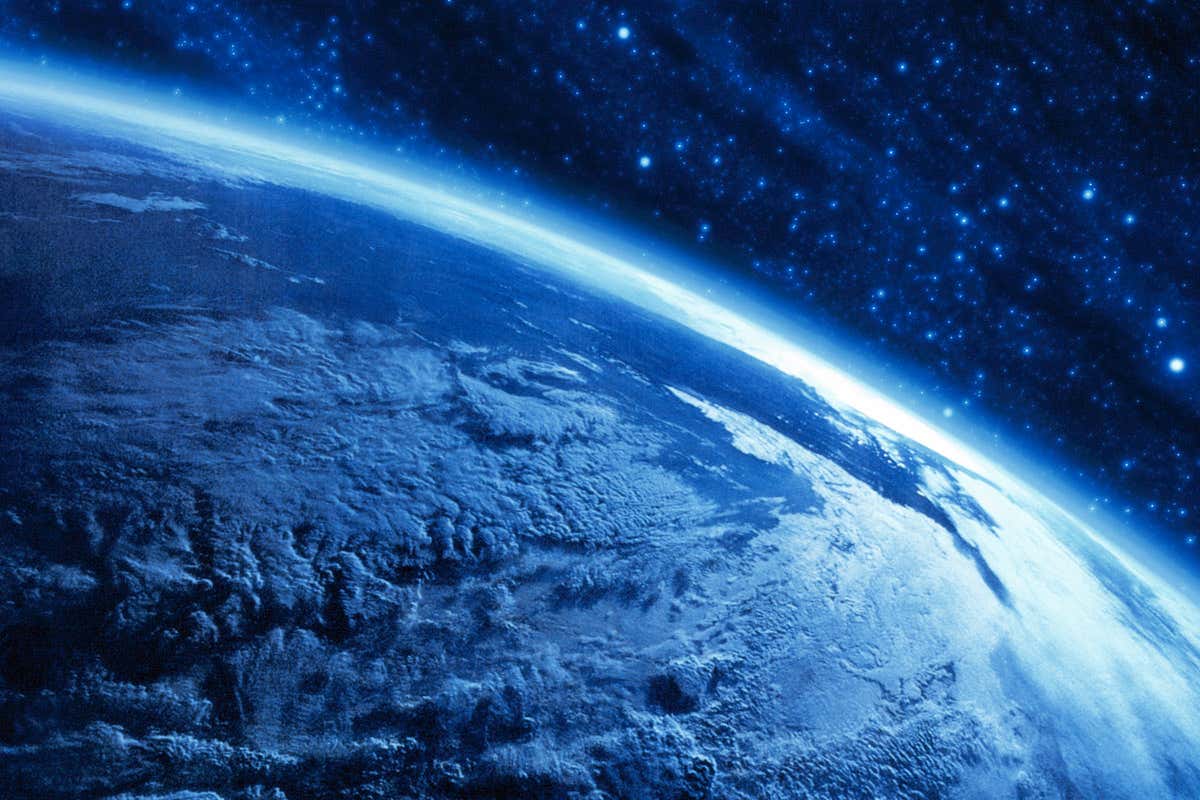 If we are able to understand the reason for our existence and how much we still have to learn beyond our knowledge of material existence, then we will begin to appreciate the science behind spirituality. Science stops at the world. Spirituality looks at the world, then looks at the self, and connects the relation between the external world and the self – i.e. sees the two as one.

The easy approach of surfing and reading material on the internet, to a certain extent has its disadvantages. Every person that undergoes spiritual experience understands how scientific it is and how it benefits one’s life.

No matter what amount of scientific knowledge we may possess, it’ll be very little compared to the vast mysteries of the world, and this void will be filled by spirituality – Which has been unanswered by science time and again. 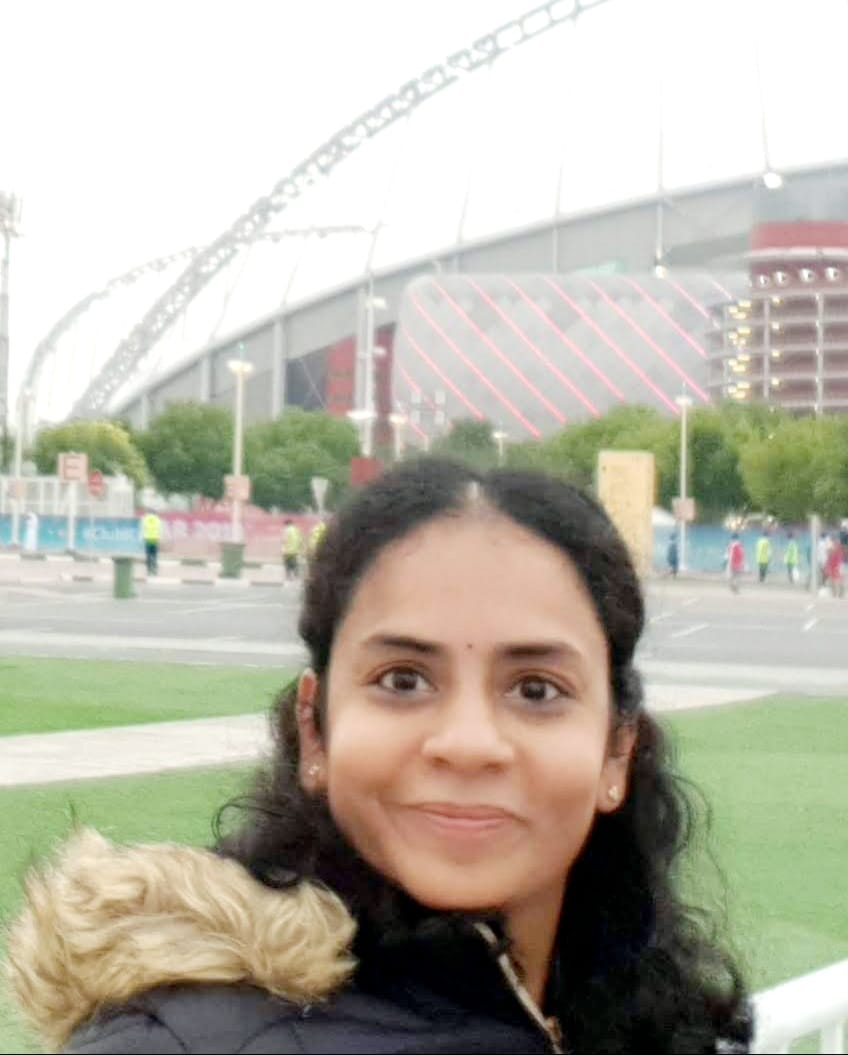 The Above article is written by Nithya Aravind, who is a Chartered Accountant working in the Insurance industry in Qatar.