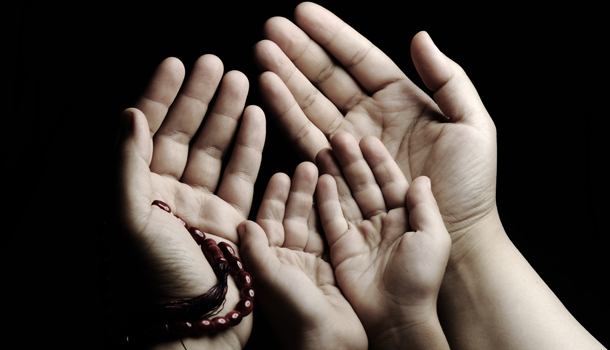 Ramadan, Arabic Ramaḍān, in Islam, the ninth month of the Muslim calendar and the holy month of fasting. It begins and ends with the appearance of the crescent moon. Because the Muslim calendar year is shorter than the Gregorian calendar year, Ramadan begins 10–12 days earlier each year, allowing it to fall in every season throughout a 33-year cycle. Ramadan lasts from Monday, April 12 to Tuesday, May 11 in 2021. (Dates are dependent on the appearance of the crescent moon and may vary across countries.) 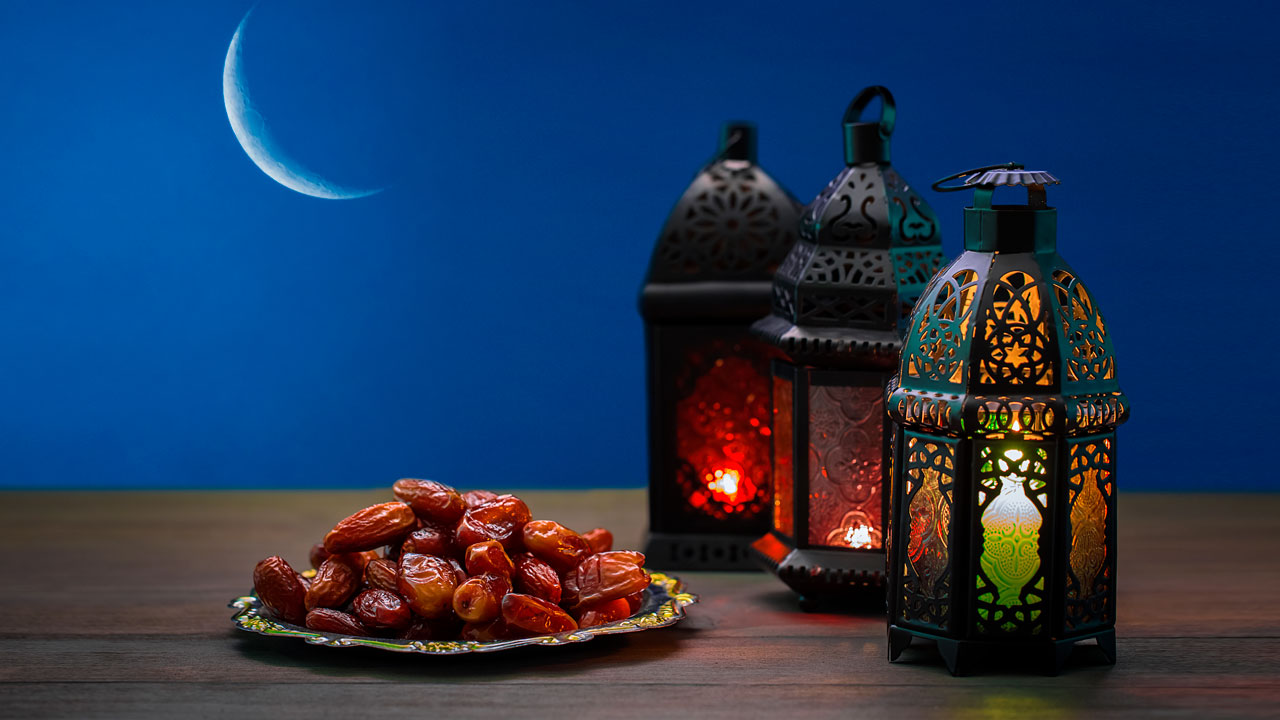 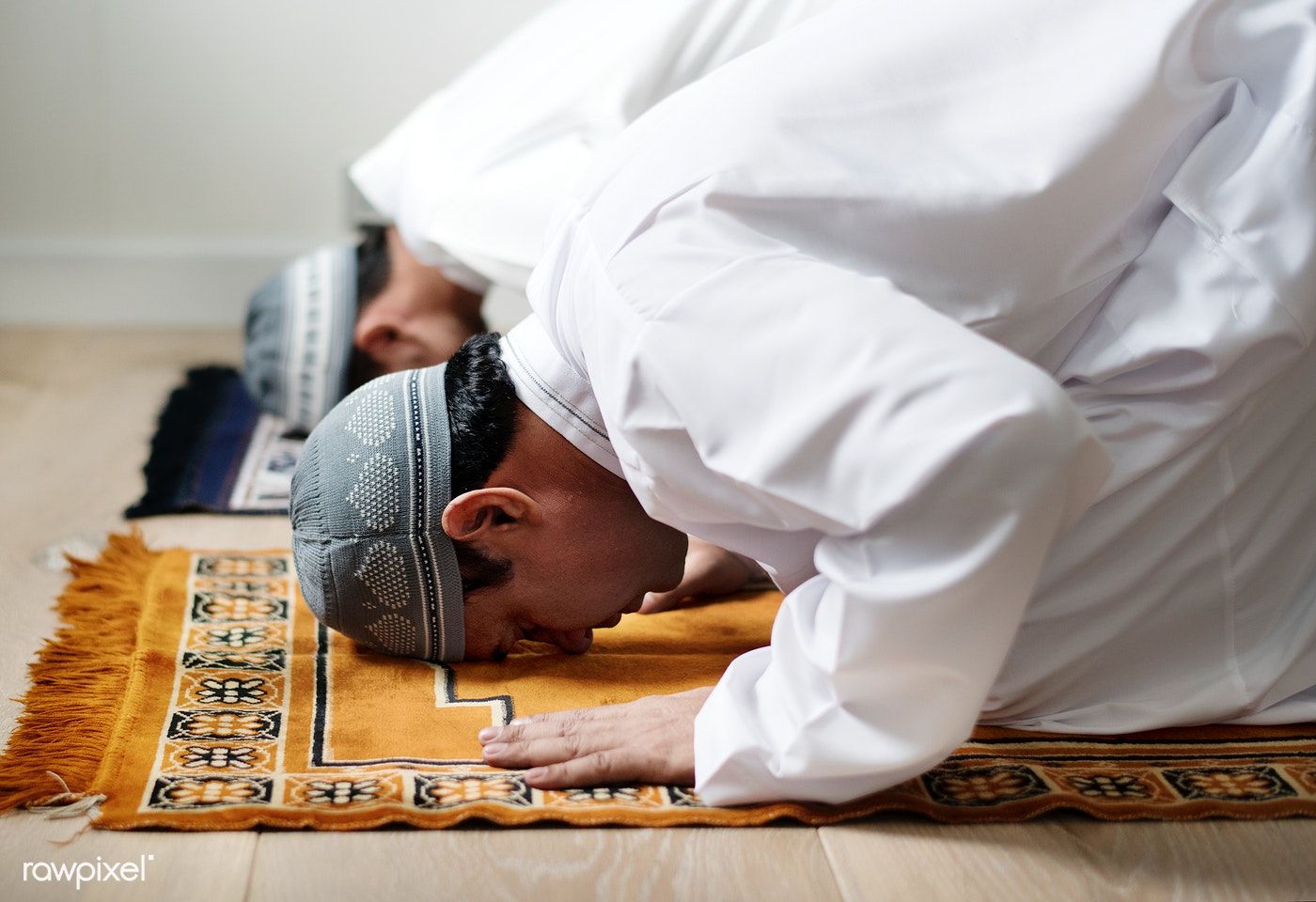 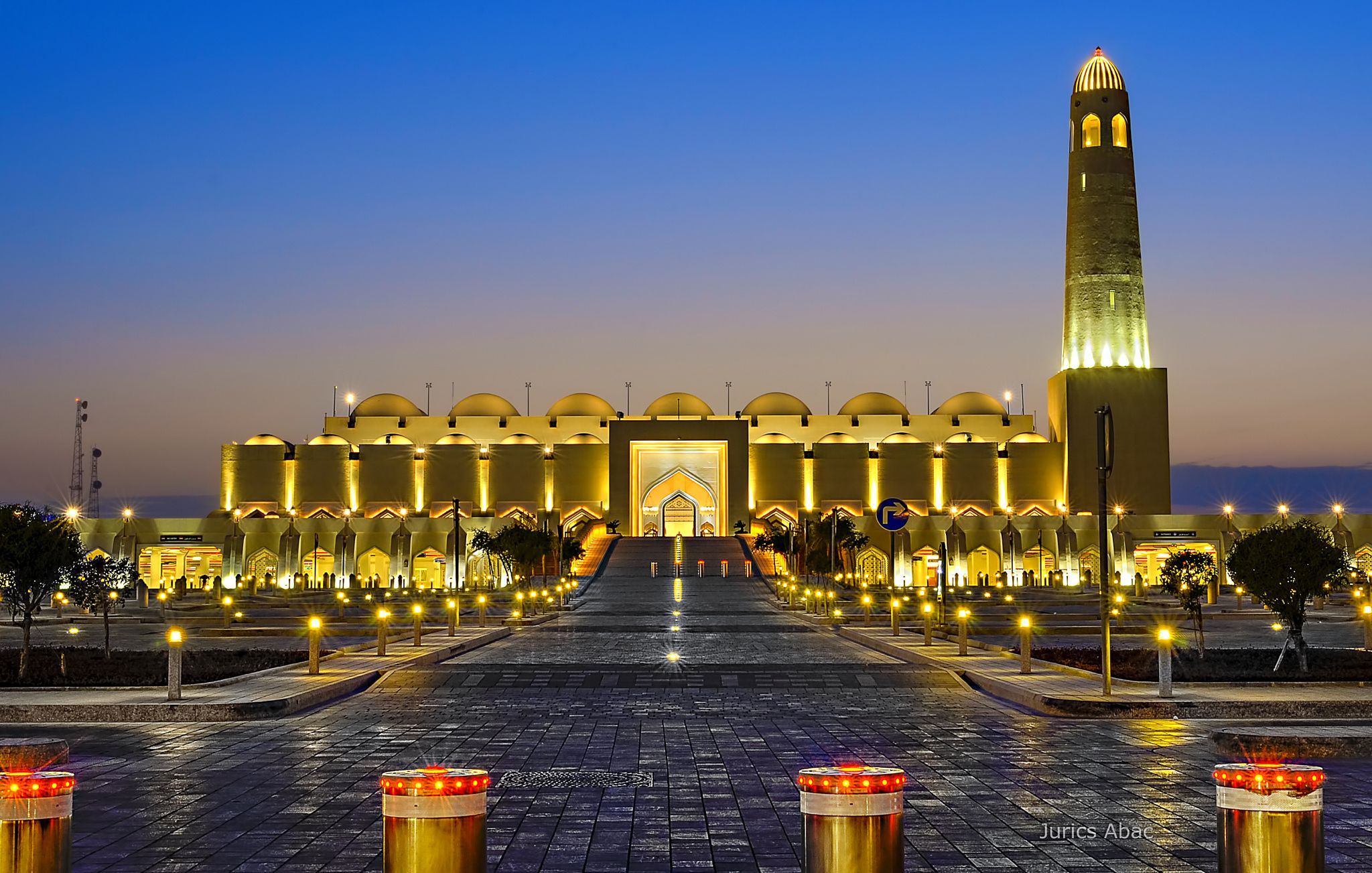 Islamic tradition states that it was during Ramadan, on the “Night of Power” (Laylat al-Qadr)—commemorated on one of the last 10 nights of Ramadan, usually the 27th night—that God revealed to the Prophet Muhammad the Qurʾān, Islam’s holy book, “as a guidance for the people.” For Muslims, Ramadan is a period of introspection, communal prayer (ṣalāt) in the mosque, and reading of the Qurʾān. God forgives the past sins of those who observe the holy month with fasting, prayer, and faithful intention. 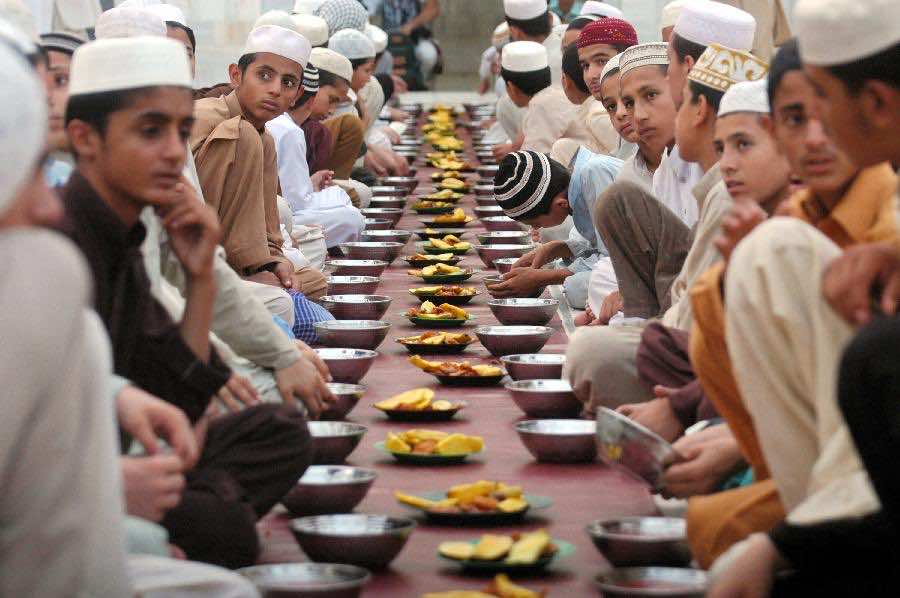 Ramadan, however, is less a period of atonement than it is a time for Muslims to practice self-restraint, in keeping with ṣawm (Arabic: “to refrain”), one of the pillars of Islam (the five basic tenets of the Muslim religion). Although ṣawm is most commonly understood as the obligation to fast during Ramadan, it is more broadly interpreted as the obligation to refrain between dawn and dusk from food, drink, sexual activity, and all forms of immoral behaviour, including impure or unkind thoughts. Thus, false words or bad deeds or intentions are as destructive of a fast as is eating or drinking.

After the sunset prayer, Muslims gather in their homes or mosques to break their fast with a meal called ifṭār that is often shared with friends and extended family. The ifṭār usually begins with dates, as was the custom of Muhammad, or apricots and water or sweetened milk. There are additional prayers offered at night called the tawarīḥ prayers, preferably performed in congregation at the mosque. During these prayers, the entire Qurʾān may be recited over the course of the month of Ramadan. To accommodate such acts of worship in the evening, work hours are adjusted during the day and sometimes reduced in some Muslim-majority countries. The Qurʾān indicates that eating and drinking are permissible only until the “white thread of light becomes distinguishable from the dark thread of night at dawn.” Thus, Muslims in some communities sound drums or ring bells in the predawn hours to remind others that it is time for the meal before dawn, called the suḥūr. 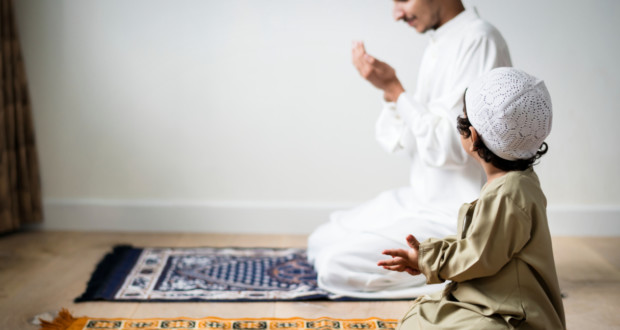 Ṣawm can be invalidated by eating or drinking at the wrong time, but the lost day can be made up with an extra day of fasting. For anyone who becomes ill during the month or for whom travel is required, extra fasting days may be substituted after Ramadan ends. Volunteering, performing righteous works, or feeding the poor can be substituted for fasting if necessary. Able-bodied adults and older children fast during the daylight hours from dawn to dusk. Pregnant or nursing women, children, the old, the weak, travelers on long journeys, and the mentally ill are all exempt from the requirement of fasting. The end of the Ramadan fast is celebrated as Eid al-Fitr, the “Feast of Fast-Breaking,” which is one of the two major religious holidays of the Muslim calendar (the other, Eid al-Adha, marks the end of the hajj, the pilgrimage to Mecca that all Muslims are expected to perform at least once in their lives if they are financially and physically able). In some communities Eid al-Fitr is quite elaborate: children wear new clothes, women dress in white, special pastries are baked, gifts are exchanged, the graves of relatives are visited, and people gather for family meals and to pray in mosques.