Eugene Pauly, or “E.P.” as he would come to be known in medical literature, had been at home in Playa del Rey, preparing for dinner, when his wife mentioned that their son, Michael, was coming over.

“Who’s Michael?” Eugene asked.
“Your child,” said his wife, Beverly. “You know, the one we raised?” Eugene looked at her blankly. “Who is that?” he asked.

The next day, Eugene started vomiting and writhing with stomach cramps. Within twenty-four hours, a panicked Beverly took him to the emergency room.

He was suffering from viral encephalitis, caused by a relatively harmless virus which in rare cases, can make its way into the brain, inflicting catastrophic damage as it chews through the delicate folds of tissue where our thoughts, memory and dreams reside. The virus had eaten away his memory of more than 30 years and his capacity to form new memories; hence, he had no recollection of his grandchildren, his illness, hospital stay or amnesia. But he had all the habits he had formed for 40 years. Just didn’t remember the past 31 years, he was of 71 at the time.

After a few days, on questioned by scientist, Larry Squire, “When you get out of bed in the morning, how do you leave your room?”

The doctors had warned Beverly that she would need to monitor Eugene constantly. If he ever got lost, they said, he would never be able to find his way home. But one morning, while she was getting dressed, Eugene slipped out the front door. At first, Beverly didn’t notice. When she did, she became frantic looking for him all over their place and the street. However, Eugene found his way back home but had no memory of wandering out. He said, he didn’t know where he’d been, and couldn’t understand why she was so upset. His general mood was to be happy. He functioned normally out of habit from the past, even though he had no idea where the kitchen or their house was. Gradually, their life began to find a new balance.

Beverly said, “We were married for fifty-seven years, and forty- two of those were a real, normal marriage. Sometimes it was hard, because I wanted my old husband back so much. But at least I knew he was happy.” At 84, he passed away from massive heart attack.

Eugene operated solely depending on his habit loop for more than a decade! Our habit plays out even without our memory. 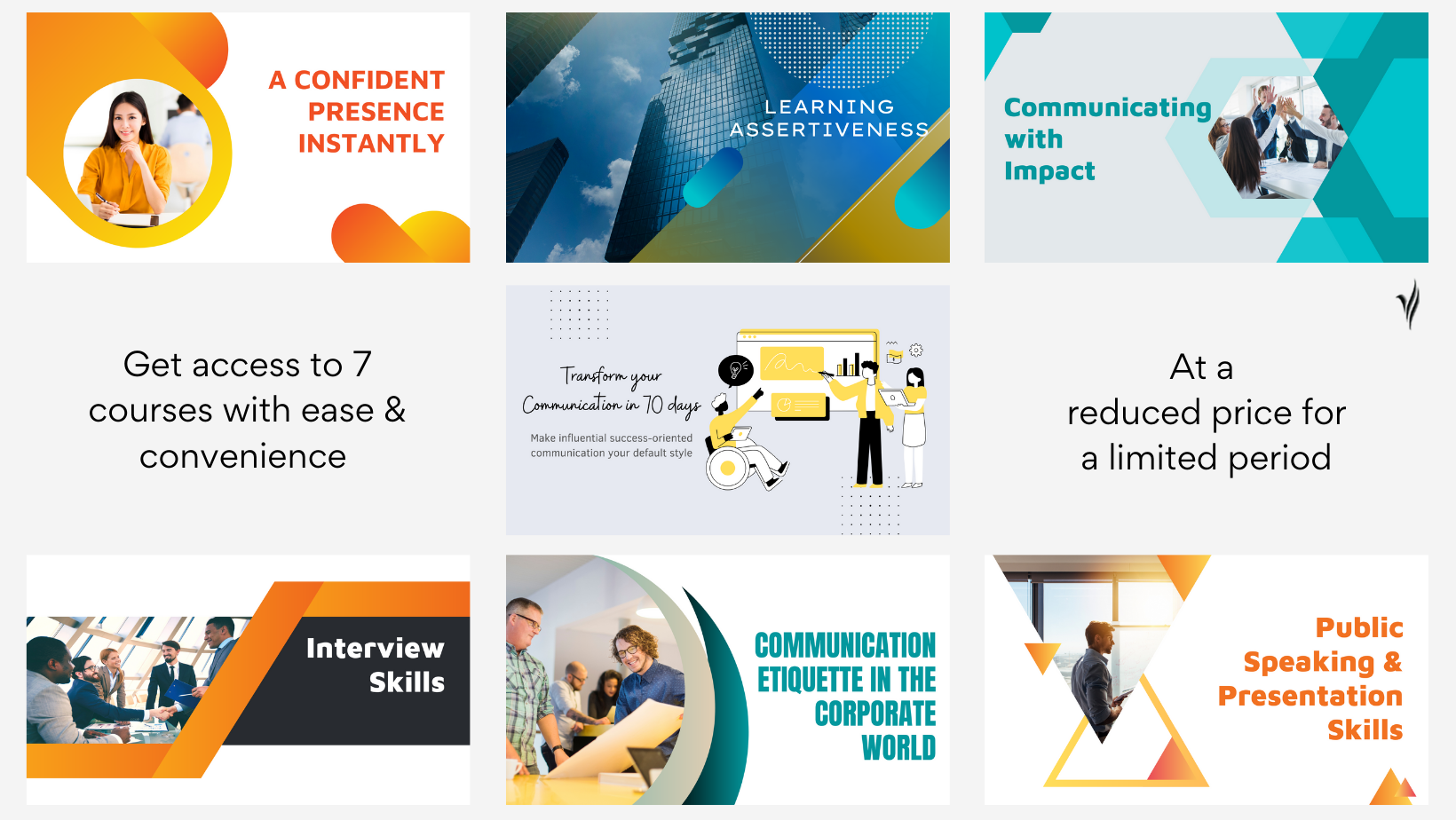 Amazing trainings and motivational speeches do not become our new behavior despite their valuable insight and our intention to integrate them to our behavior owing to the fact that it is too much of effort for our brain to remember and then, modify our actions. Plus, old habit kicks back as it is our automatic behavior.

People spend thousands on new courses and clothes to redefine themselves but often fail as the motivation and the intention gets sidetracked with the demands of life and complain, blame and regret that somehow their career progress stagnated. Success is not possible without persuasive communication skills – be it at interviews, presentations, talk for promotion and salary hike, and even with your children – and you cannot always rely on your knowledge of a great insight to talk with authority, this has to become your second nature. 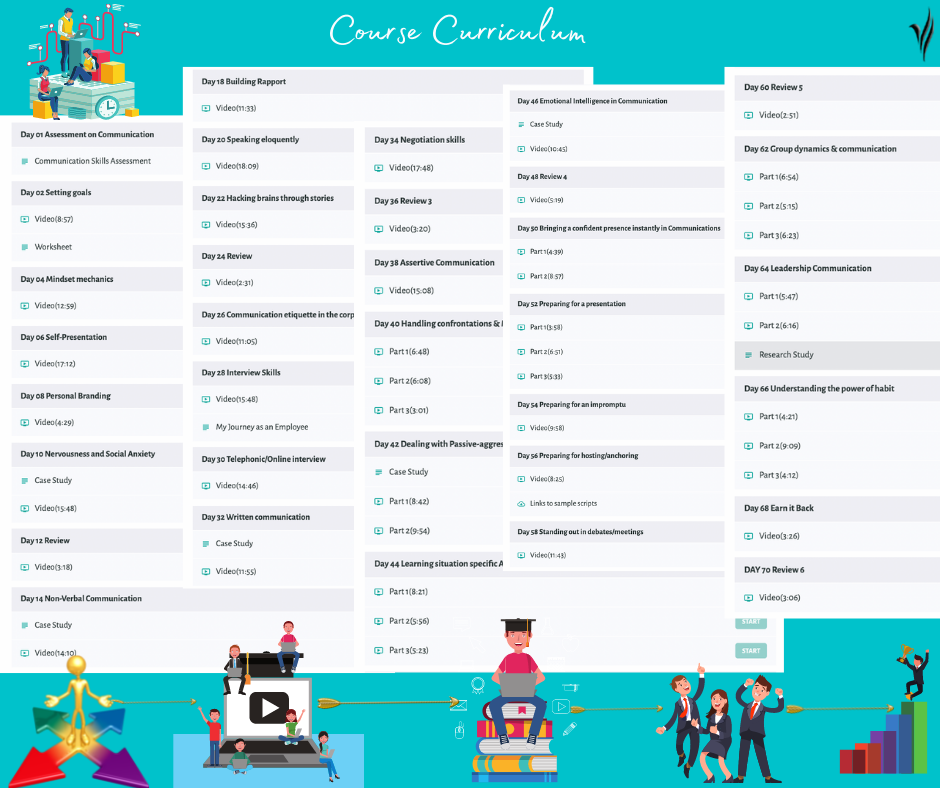 Make a one time investment that you will earn back through the task at the end of the course developed with insights from cognitive behaviour psychology to make new learnings your automatic behavior, a habit. Hence, you can expect persuasive, commanding, influential and successful communication techniques to be your natural style.

Say no to ever again blowing up an interview, giving in to compromised negotiations due to fear of losing out, and begin to command respect by building your credibility and brand with this 7 in 1 course. 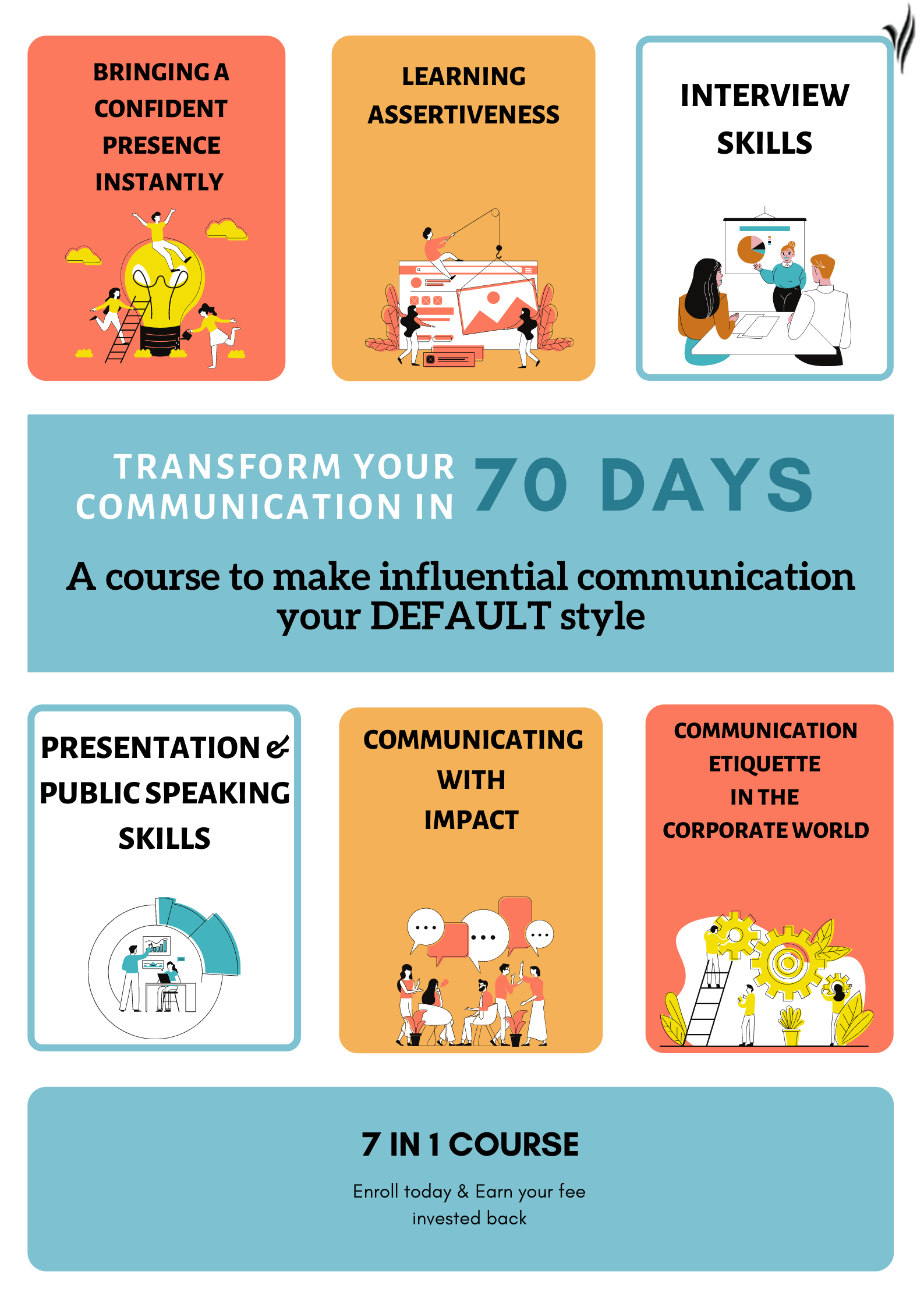 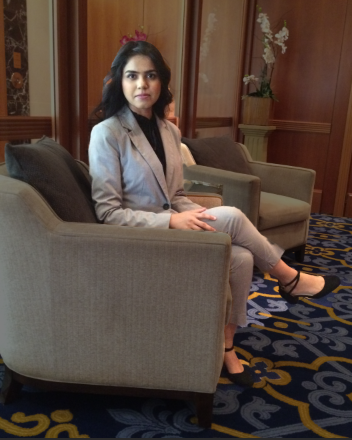 I’m Shifa Rahman. Founder of Sranzie. I have personally designed these courses and made the videos by drawing from my decade of experience from the study of Psychology and inside knowledge of the corporate world of India and Dubai and by referring to 100s of materials. I have thought of every single step and every single variable to ingrain new learnings into your very DNA. You also receive a certificate on completion. Check out the details on the website https://sranzie.com/

Our habits take an average of 66 days to form. All you have to do is give 5 minutes to the course videos everyday for 70 days. Enroll today to get premium benefits at 50% discount before the offer runs out and enroll through Ankit by contacting him on this Email ID caankitagarwal1986@gmail.com  to get exclusive bonus contents.

Only 2% in the world is estimated to actively achieve their goals, while the rest indulge in the luxury of thoughts, excuses and blames. Take charge, invest and earn back.