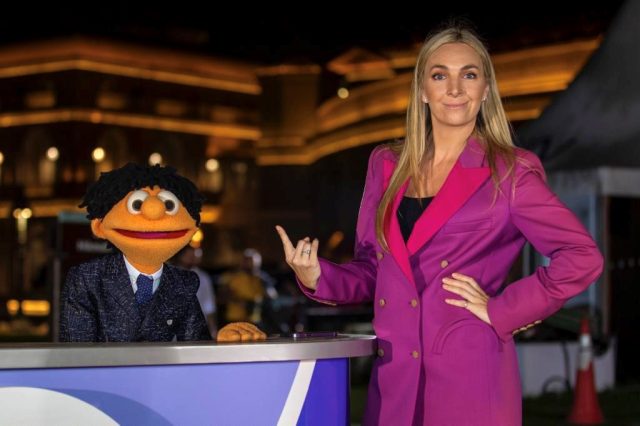 DOHA – 15 November 2021: beIN MEDIA GROUP (‘beIN’), the global sports and entertainment media group, successfully broadcast the Doha Film Institute’s (DFI) 9th Ajyal Film Festival 2021 as one of this year’s Media Partners. The star-studded Closing Ceremony completed the week-long event on Saturday 13 November, where beIN provided its millions of viewers and subscribers across the Middle East & North Africa (MENA) with a front-row seat to all the live action from the glitzy red carpet at Katara Cultural Village, Qatar.

This year’s Ajyal Film Festival proudly boasted 85 screenings from 44 countries, including Qatar, all with impressively varying genres, topics, mediums, and intended audiences. The 9th edition’s theme, Press Play!, continued to present an unmissable annual celebration of film, music, art, and pop culture – bringing the regional film industry together, inspiring the next cohort of film enthusiasts, and, most significantly for 2021, celebrating the return of in-person events. Amongst other notable attendees were Her Excellency Sheikha Al Mayassa bint Hamad bin Khalifa Al Thani, Chairperson of DFI and His Excellency Sheikh Thani bin Hamad bin Khalifa Al Thani, member of DFI Board of Trustees.

As one of DFI’s Media Partners, beIN were granted access-all-areas to the very best moments from the Festival. Presenter Marwa Khamis and Marianne Azzi were stationed on the Katara Cultural Village (Katara) red carpet, providing live coverage for beIN’s viewers and subscribers on beIN DRAMA and Jeem TV. Highlights from the beIN booth included exclusive interviews with Festival Director and Chief Executive Officer of DFI Fatma Hassan Alremaihi and BAFTA-award-winning British-Palestinian filmmaker – and one of this year’s jurors – Farah Nabulsi.

beIN’s Nicky Crosby was on hand to cover the event across social media, interviewing filmmakers and organisers on the Katara Cultural Village red carpet; visiting the We Will Not Leave exhibition in Msheireb Downtown Doha and interviewing the curator,  Sheikh Khalifa Al-Thani, as well as other artists; catching a film at the Drive-in Cinema at Lusail; and, of course, de-briefing after the Closing Ceremony with Anbar, the much-loved Jeem puppet – who had his own stand at the red carpet, interviewing Ajyal’s younger jury members and their parents.

Commenting on beIN’s successful broadcast of the 9th Ajyal Film Festival, Mohammad Al-Subaie, CEO of beIN MENA, said: “The 9th Ajyal Film Festival proved once again to be an invaluable platform for filmmakers here in Qatar and across the Arab world. We’re honoured to have played a part in bringing these voices to the regional stage, showcasing our people’s culturally-rich and diverse stories. Sincerest congratulations to this year’s award winners – we look forward to displaying your future movies on our beIN entertainment channels in the years to come”. 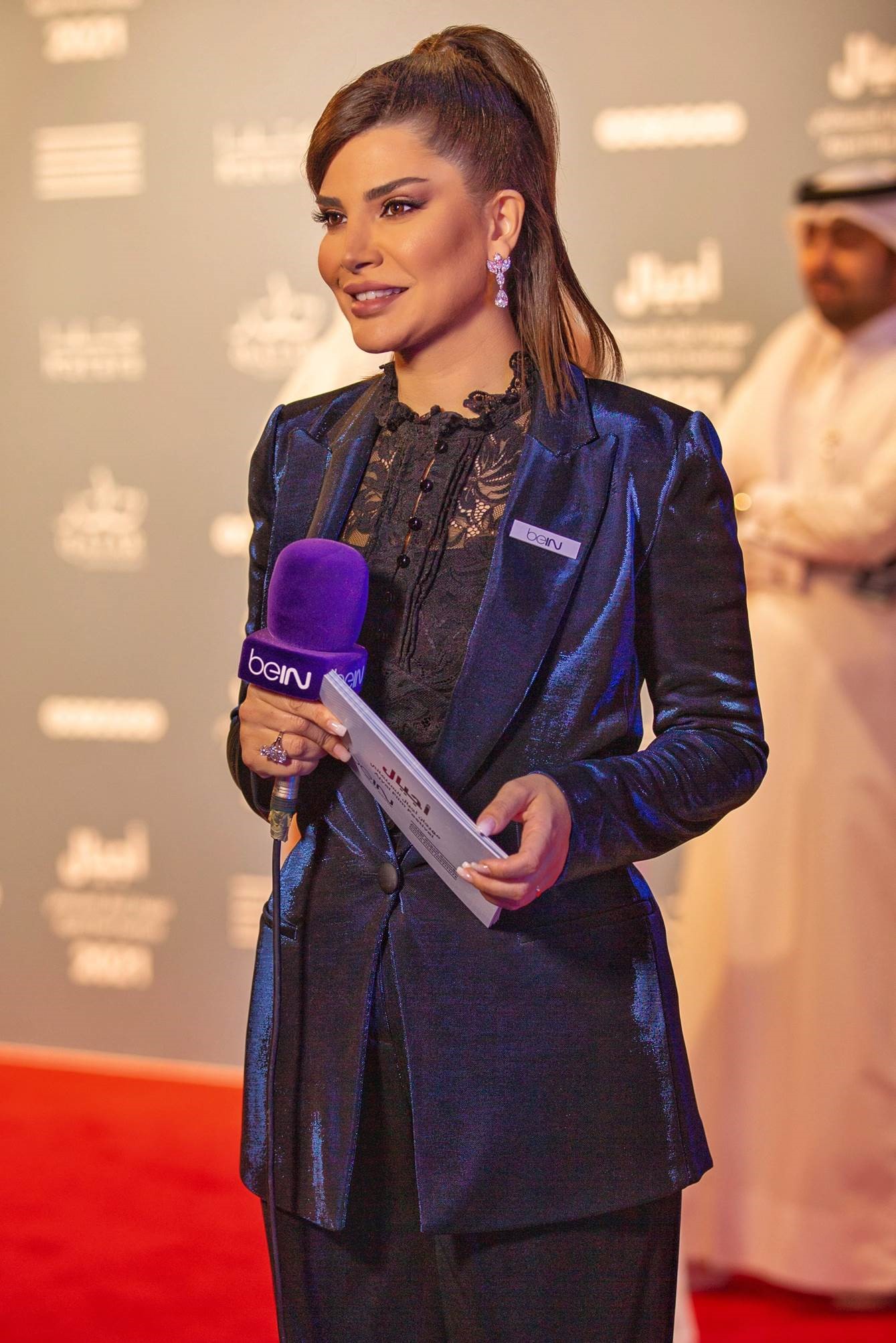 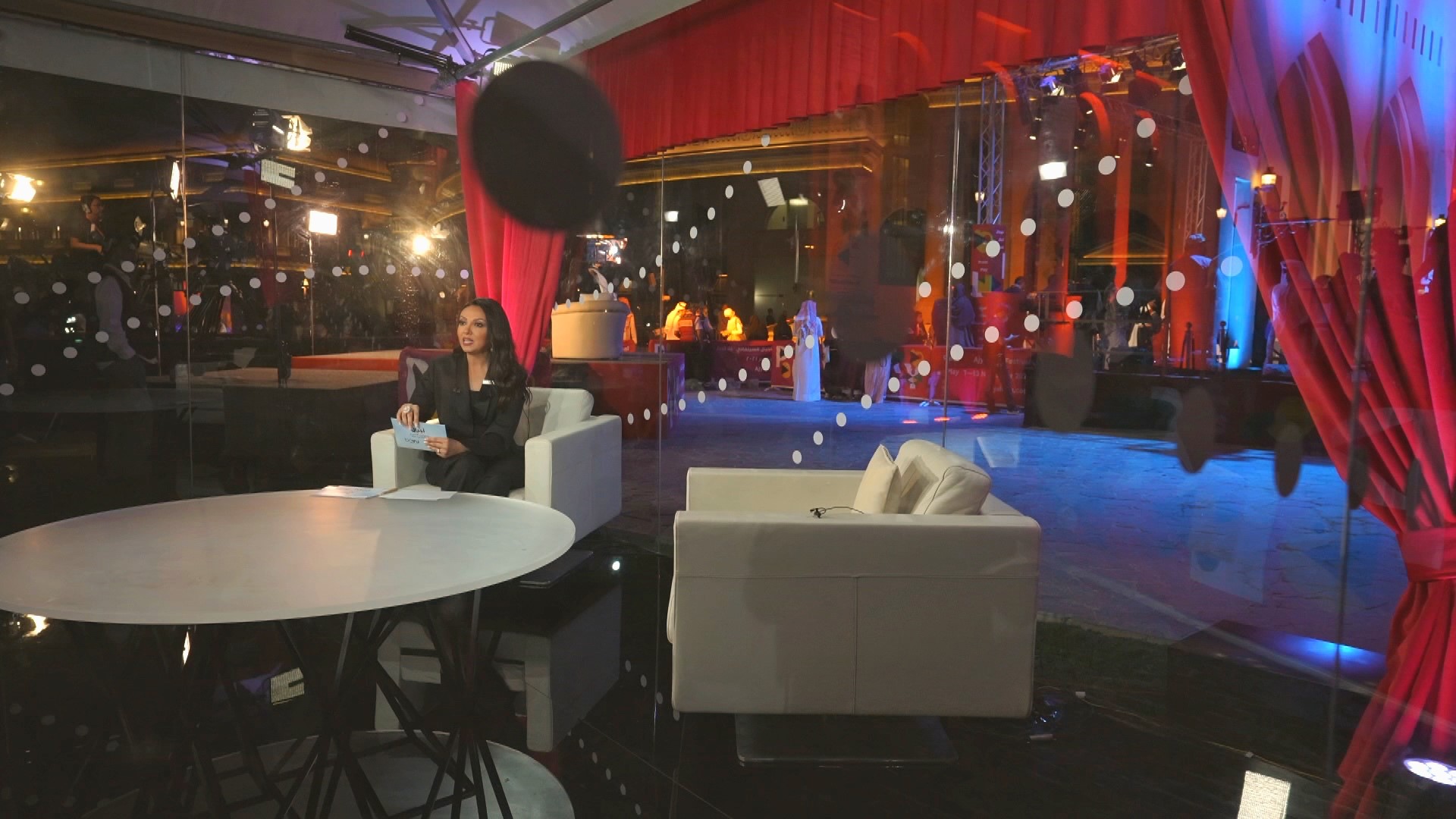 It was a great night for budding Qatari filmmaker Khalifa Al Marri during the 2021 Ajyal Jury Competition and Made in Qatar Awards Ceremony, where he picked up two awards for debuting his feature film Olayan (the Hilal Best Short Film Award and Made in Qatar Best Narrative), with the Made in Qatar Abdulaziz Jassim Award for Performance Award given to the film’s young star actor, Saleh Salem Al Marri. Other awards were presented for Made in Qatar Best Documentary (Majid Al Remaihi, And Then They Burn The Sea), Hilal Best Feature Film (Ali El Arabi, Captains of Zaatari), Mohaq Best Feature Film (Yusuke Hirota, Poupelle of Chimney Town), Bader Best Feature Film (Abdallah Al-Khatib, Little Palestine, Day of Seige), Bader Best Short Film (Alessandra El Chanti, When Beirut was Beirut), and many more categories.

To subscribe to beIN, visit www.bein.com/en/subscribe/ and to ensure you never miss any action, download the beIN CONNECT app to enjoy the greatest sporting events and top entertainment movies and programs of all time on the go on your computer, mobile, and tablet.