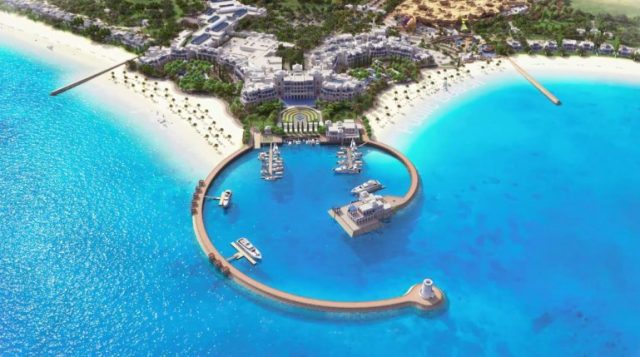 It also said that due to partial opening and limited available inventory, they will be allotting only one villa per family until all premises are operational.

“We are pleased to announce that Salwa Beach Resort will be opening its doors soon. Due to partial opening and limited available inventory we will be allotting only one villa per family until all premises are operational. Dates and reservation information will be announced soon,” Katara Hospitality posted on its official Twitter account.

With sweeping views of the Arabian Gulf, this ambitious 362-key property will feature a wide range of remarkable facilities, including three kilometres of private beach, a luxury marina and yacht club, a themed water park, a dive centre, cinemas, a shopping mall, an Arabian village, a 2,800 square metre spa and health club, and much more.

Katara Hospitality is a global hotel owner, developer and operator, based in Qatar. With more than 45 years’ experience in the industry, Katara Hospitality actively pursues its strategic expansion plans by investing in peerless hotels in Qatar while growing its collection of iconic properties in key international markets.

While it partners with some of the finest hotel management companies, Katara Hospitality operates owned and nonowned hotels through its standalone operating arm, Murwab Hotel Group.

Katara Hospitality has gained global recognition for its contributions to the Qatari and international hospitality landscape, through numerous prestigious accolades from the industry.