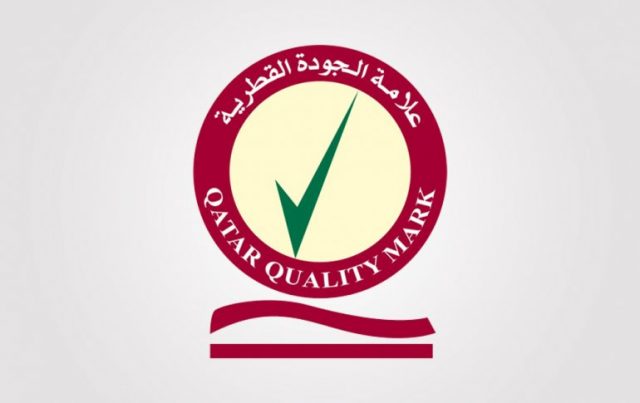 During the ceremony held on this occasion, HE Prime Minister and Minister of Interior honoured Al Qataria for production of reinforcing steel as the first facility that fulfilled the criteria for obtaining the Qatari Quality Mark, among several facilities that applied for this.

The ceremony began with a presentation on the Qatari Quality Mark and its benefits for consumers and enterprises and the mechanism for obtaining the approved standard specifications for the commodity, in addition to increasing competitive opportunities among companies.

Qatari Quality Mark is a badge that is granted by Qatar General Organization for Standards and Metrology, and it is used to advertise the licensed commodity in the media during the period of validity of the license; it is placed on the goods by the methods approved by the Organization.

Save, Earn and Relax With Stay & Spa Deals by Qatar Airways

Brain Trivia We all love Sweets. Can you guess

Hello EOQ Family Happy Weekend Be Safe & Be He

No events to mark National Day in Qatar this year: