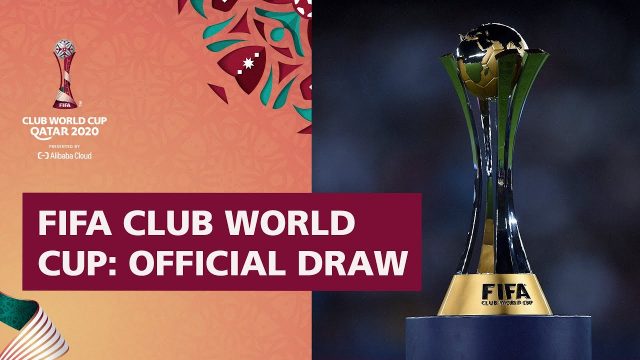 Today’s draw at the home of FIFA in Zurich mapped out the road to global glory for the six clubs competing in the FIFA Club World Cup Qatar 2020™.

Tigres UANL and Ulsan Hyundai FC will face each other in the first game scheduled for 4 February at 17:00 local time (15:00 CET) at Ahmad Bin Ali Stadium, while Al-Duhail SC and Al Ahly SC will feature in the second match at 20:30 (18:30 CET) at Education City Stadium.

The draw also revealed that the CONMEBOL Libertadores champions (to be crowned on 30 January) will take on the winners of Tigres UANL vs Ulsan Hyundai FC on 7 February, with FC Bayern Munich facing the winners of Al-Duhail SC vs Al Ahly SC a day later.