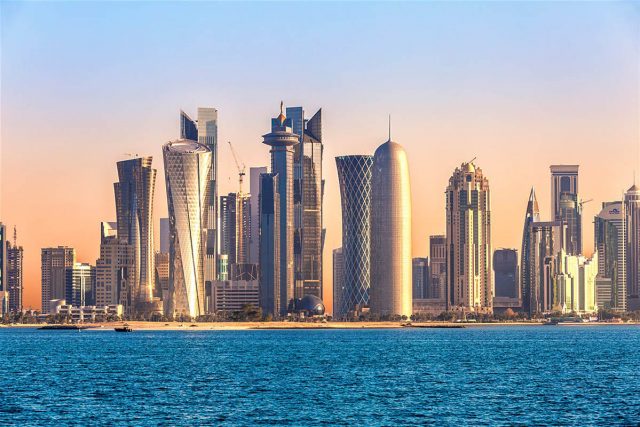 How long has the area comprising Qatar been inhabited?

The name ‘Qatar’ was first used by the Roman writer Pliny the Elder and referred to the inhabitants of the region called Catharra. 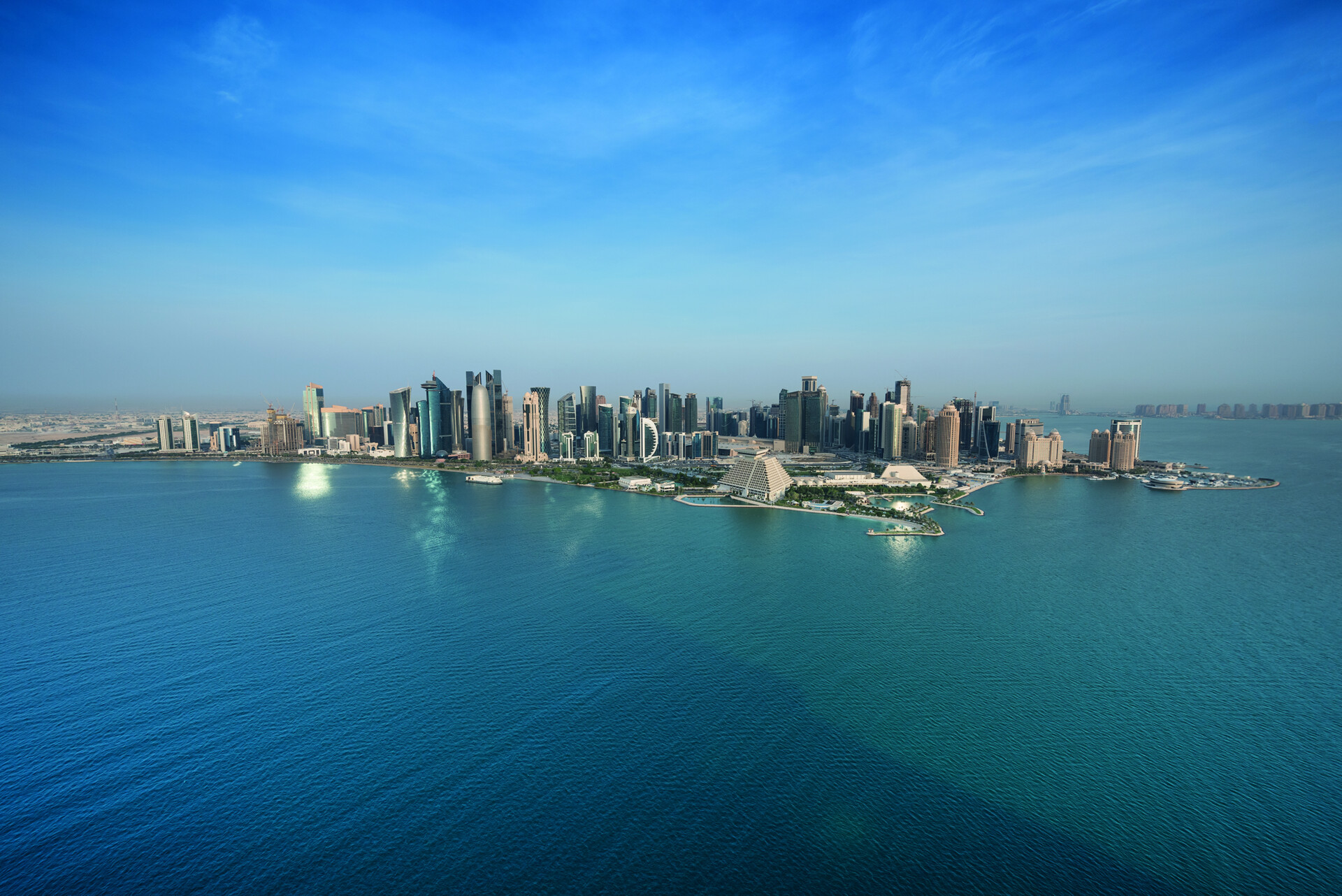 The Al-Thani family has ruled Qatar since 1825, with His Highness The Amir Sheikh Tamim bin Hamad Al Thani the current head of state.

What does Qatar’s flag signify? 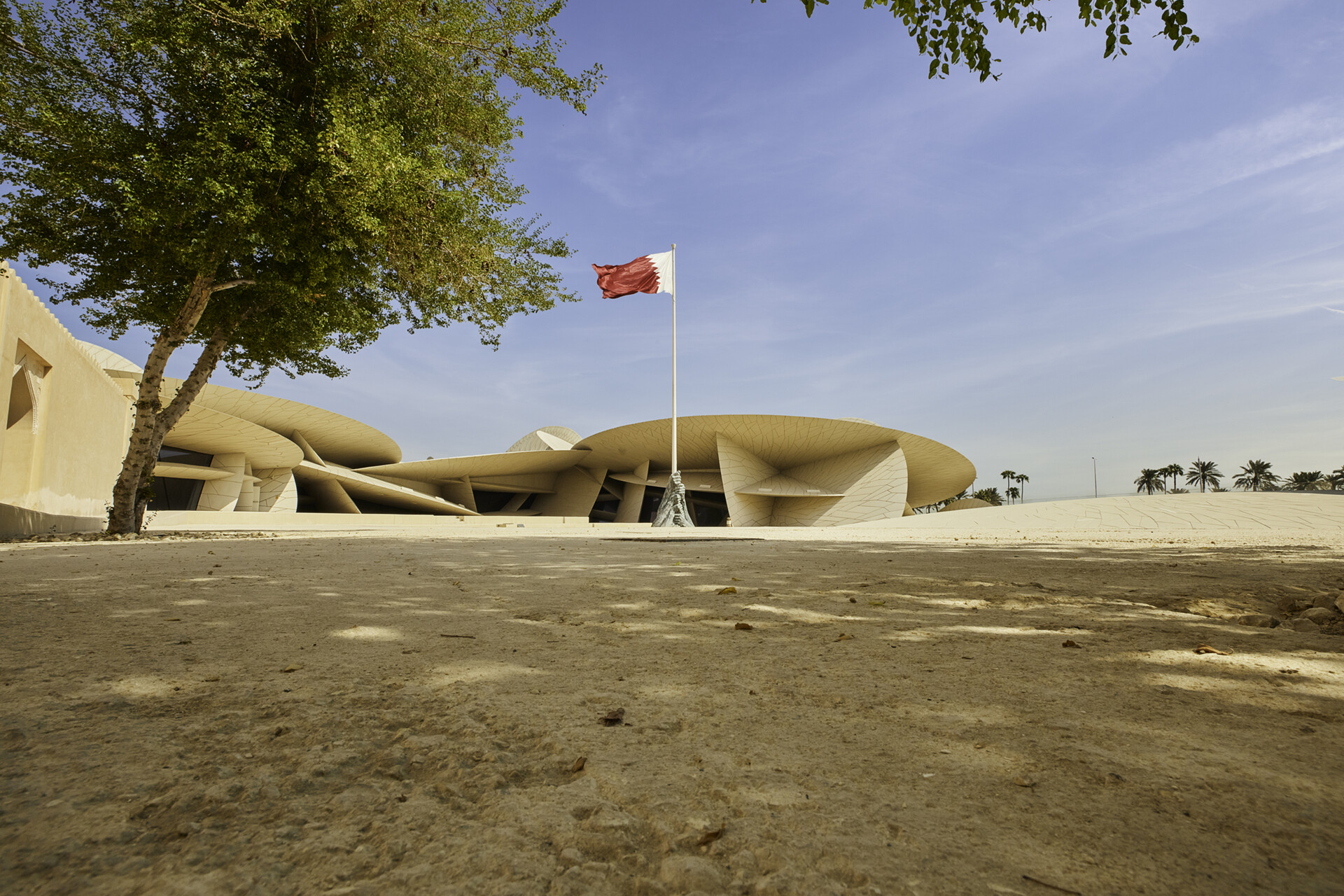 Qatar’s flag is white and maroon with a serrated vertical divide.  The nine-pointed serrated edge signifies Qatar as the ninth member of the “reconciled emirates” following the Qatari-British treaty of 1916.

What are some of Qatar’s key demographics? 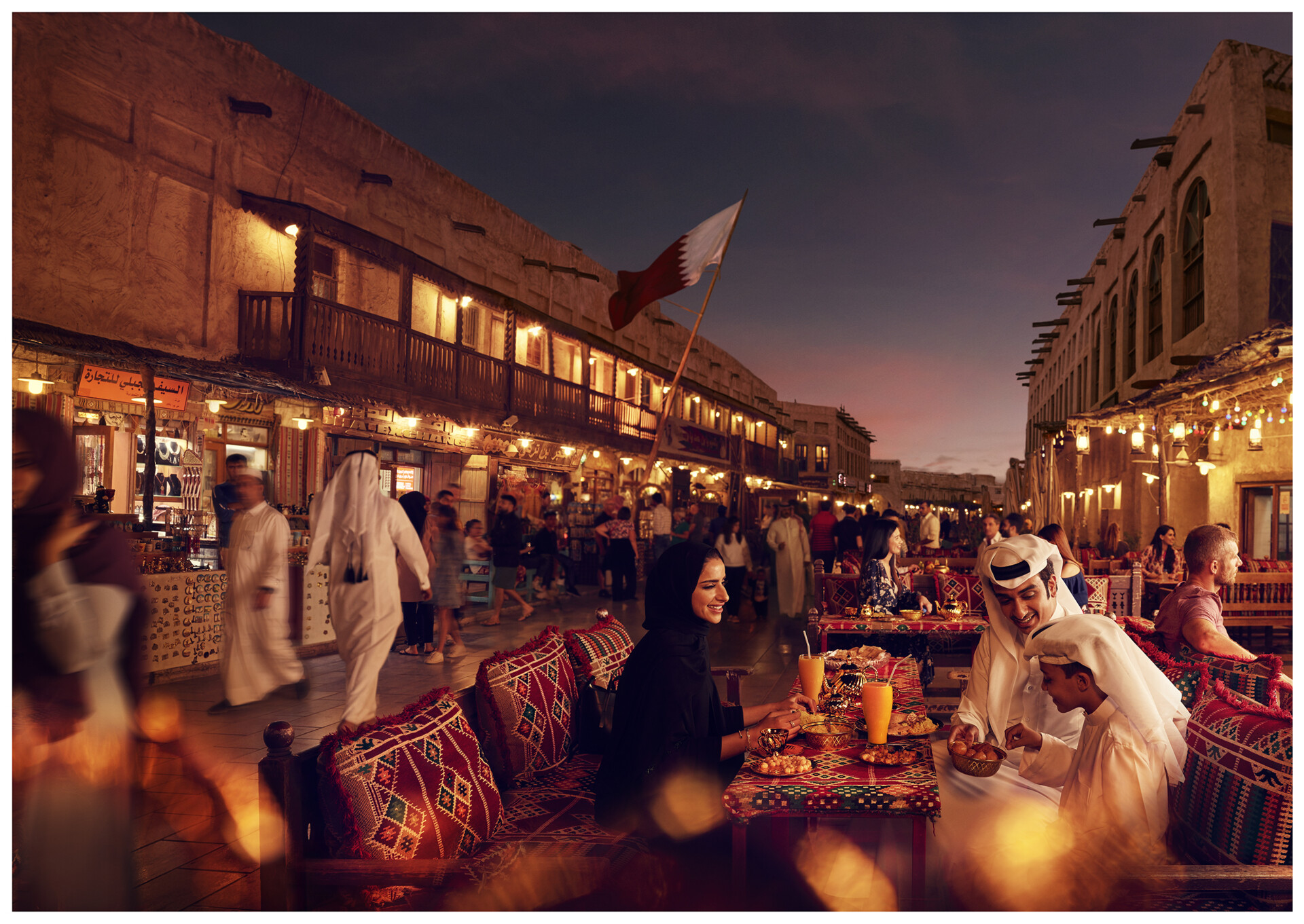 How safe and easy is it to travel to Qatar? 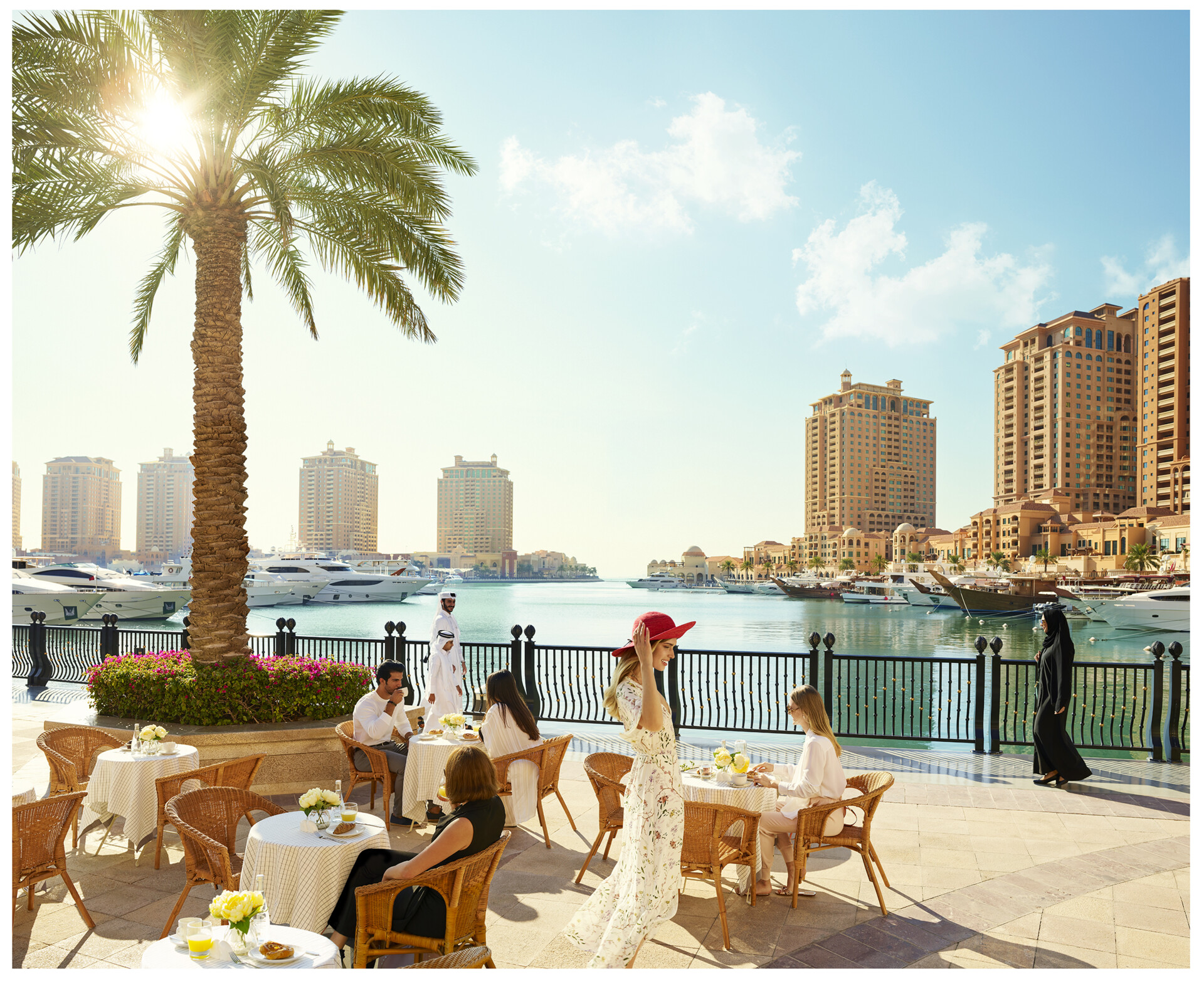 What is the national carrier? 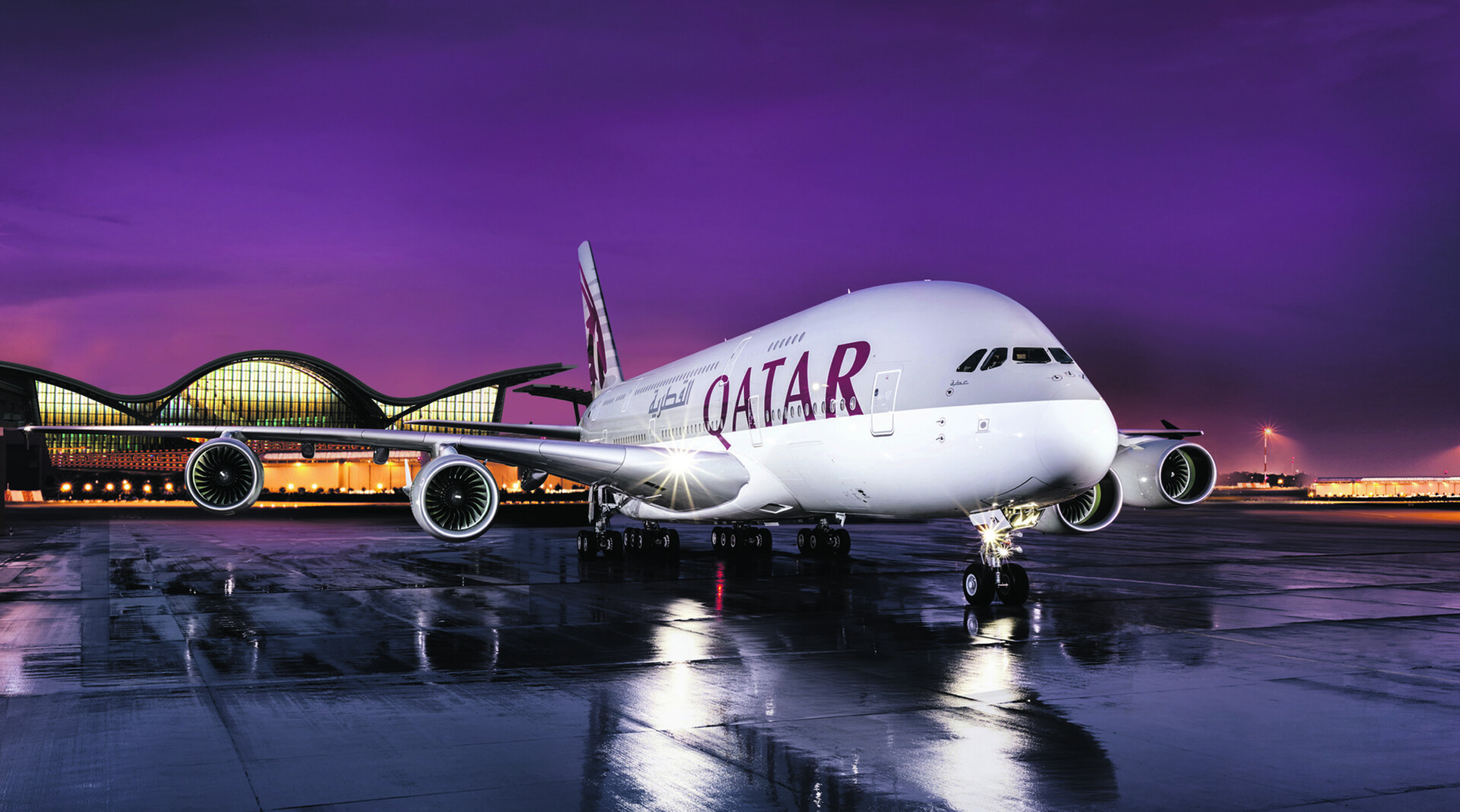 Qatar Airways is the national carrier and has been repeatedly rated the World’s Best Airline, winning the accolade for the fifth time at the Skytrax World Airline Awards held at the prestigious Paris Air Show in 2019.

What is Hamad International Airport? 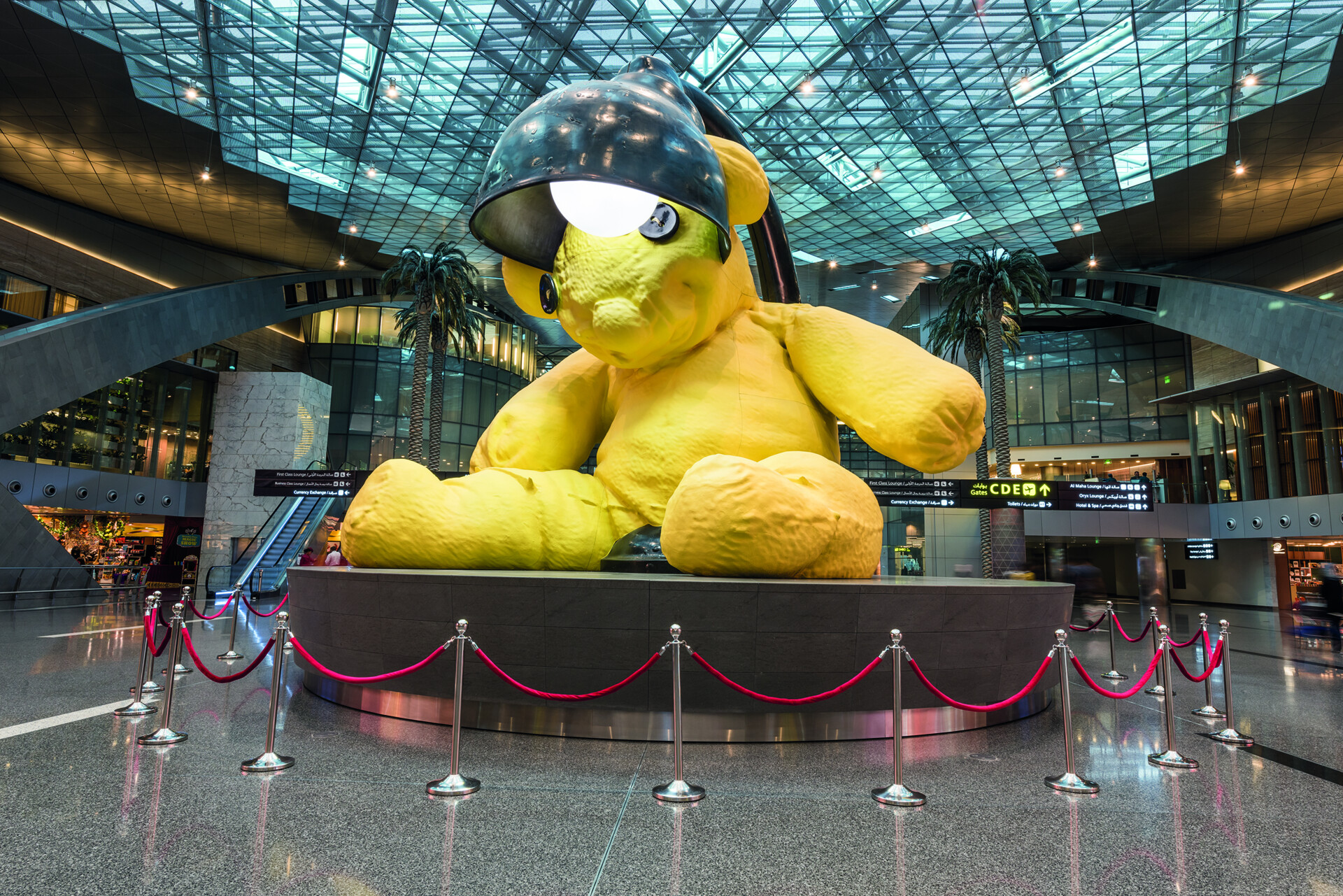 In collaboration with the Qatar Museums, the airport has a vast art gallery throughout the terminal such as “Oryx” by Tom Claassen, the “Arctic Nurseries of El Dorado” by Marc Quinn, and “Mappemondes” by Adel Abdessemed. The highlight is “Lamp Bear,” a piece by Urs Fischer that is designed to remind travelers of a carefree childhood. 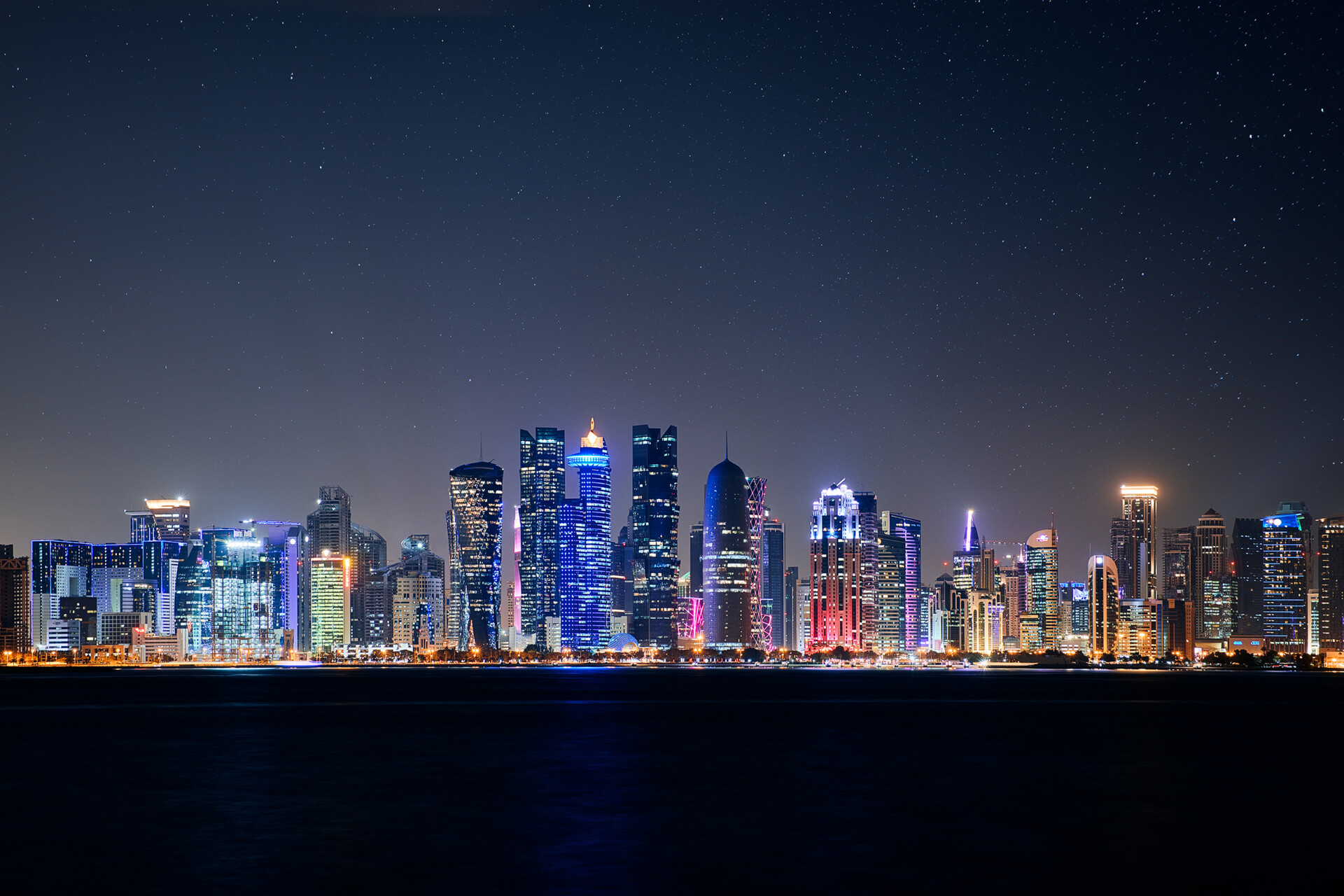 How is Qatar the world’s richest country? 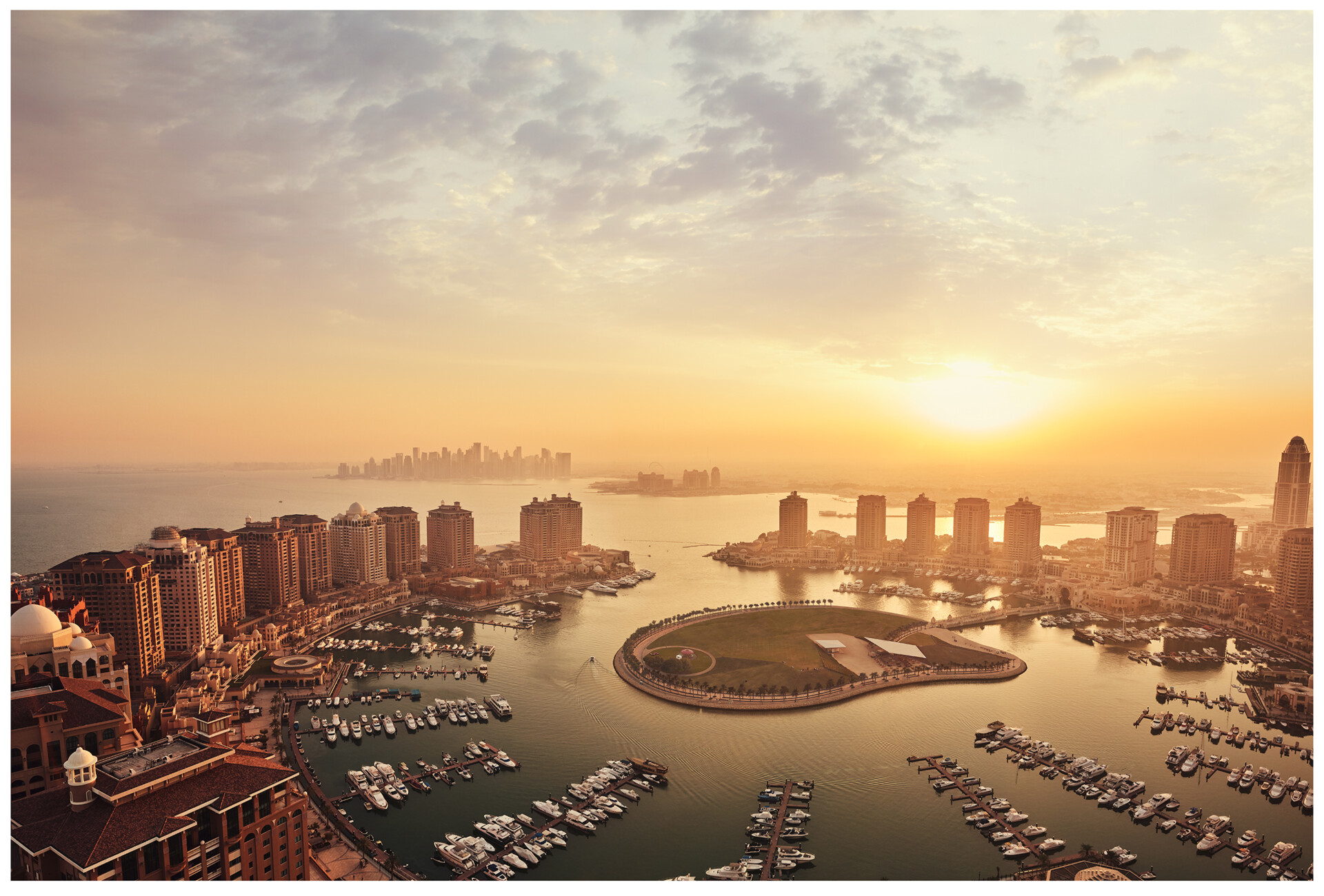 Qatar exports vast quantities of oil and natural gas, accounting for over 97% of Qatar’s exports – worth over $58 billion in total.

How big are Qatar’s reserves of natural gas? 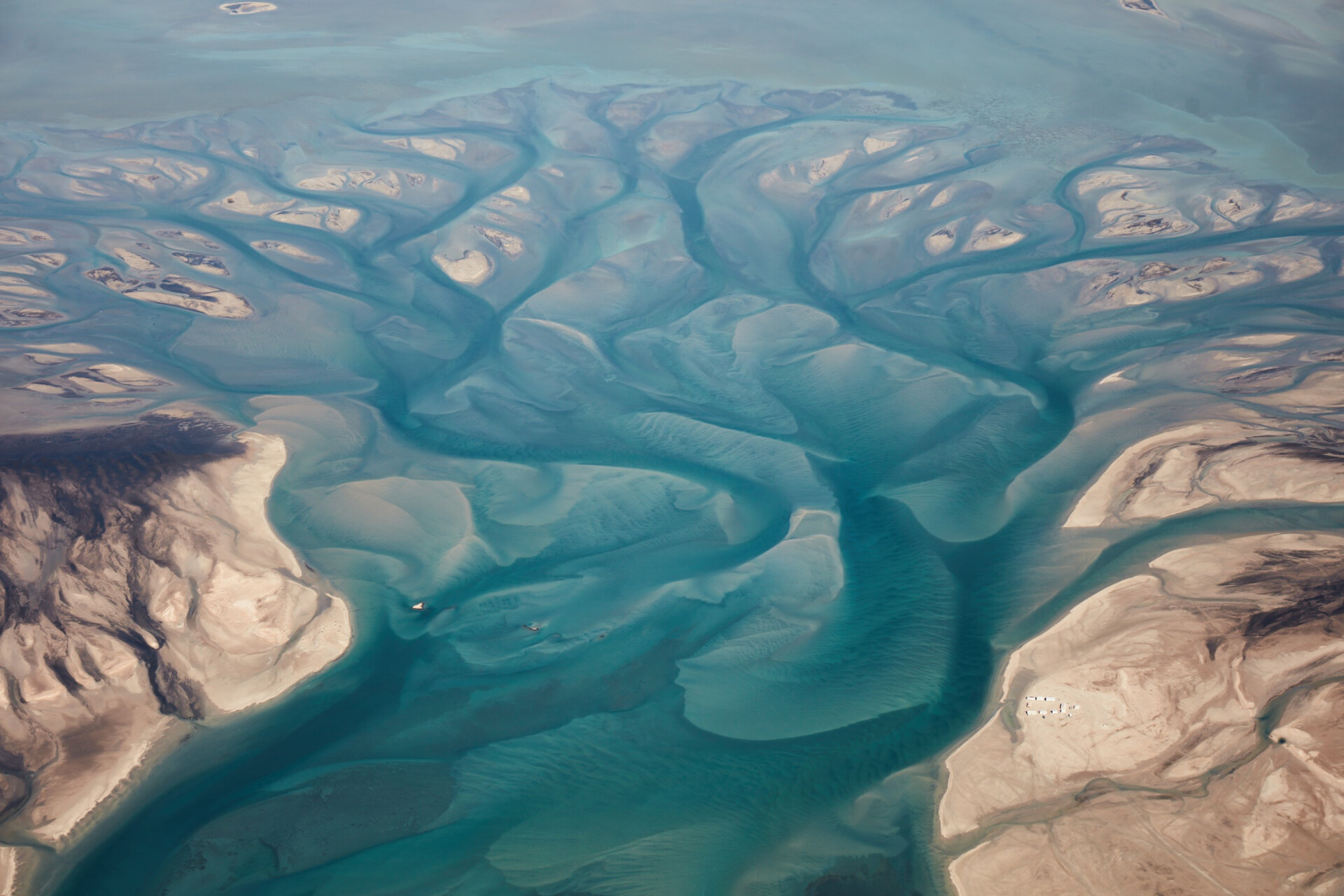 Qatar has the third largest natural gas reserves in the world, after Russia and Iran. Its main gas trading partners are India, China, Japan, South Korea, the USA and the UAE.

What was Qatar’s economy based on before the discovery of natural gas and oil? 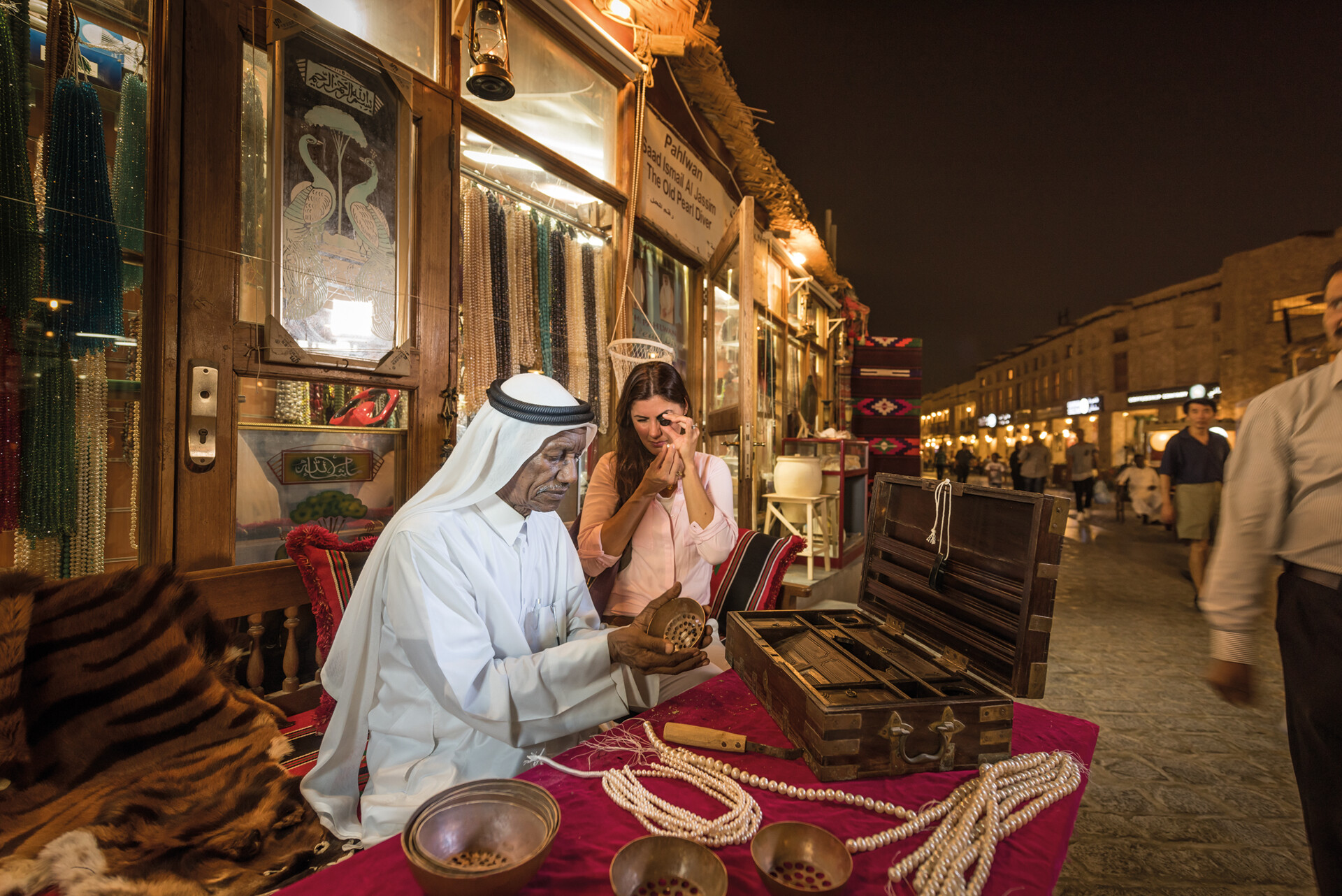 Prior to the discovery of natural gas, Qatar’s economy was largely based on fishing, pearl diving, and trading.

How large is Qatar? 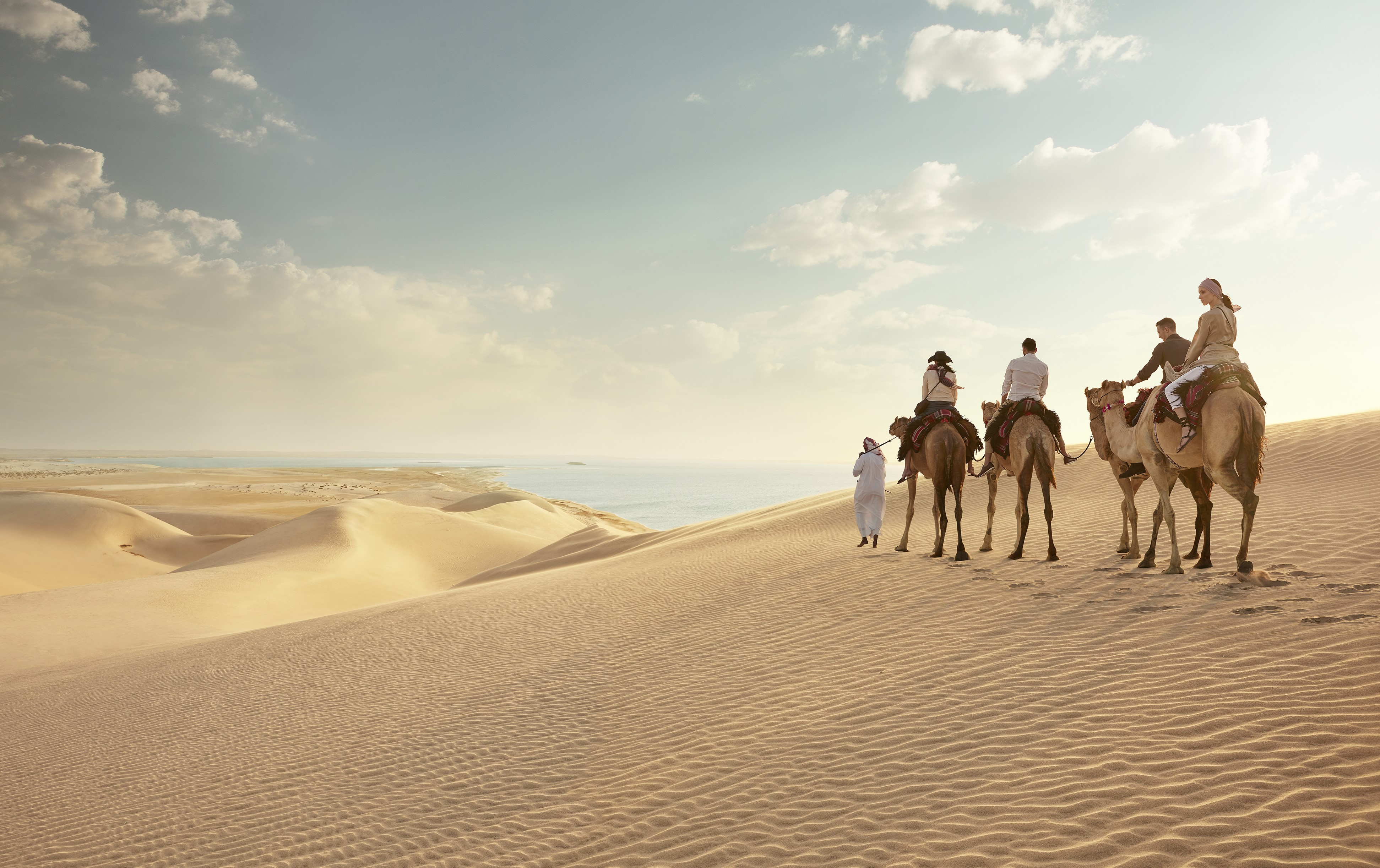 A peninsula, Qatar has 563 km of coastline, and at 103 metres, Qurain Abu al Bawl in the south the highest point.

What are some famous heritage sites in Qatar? 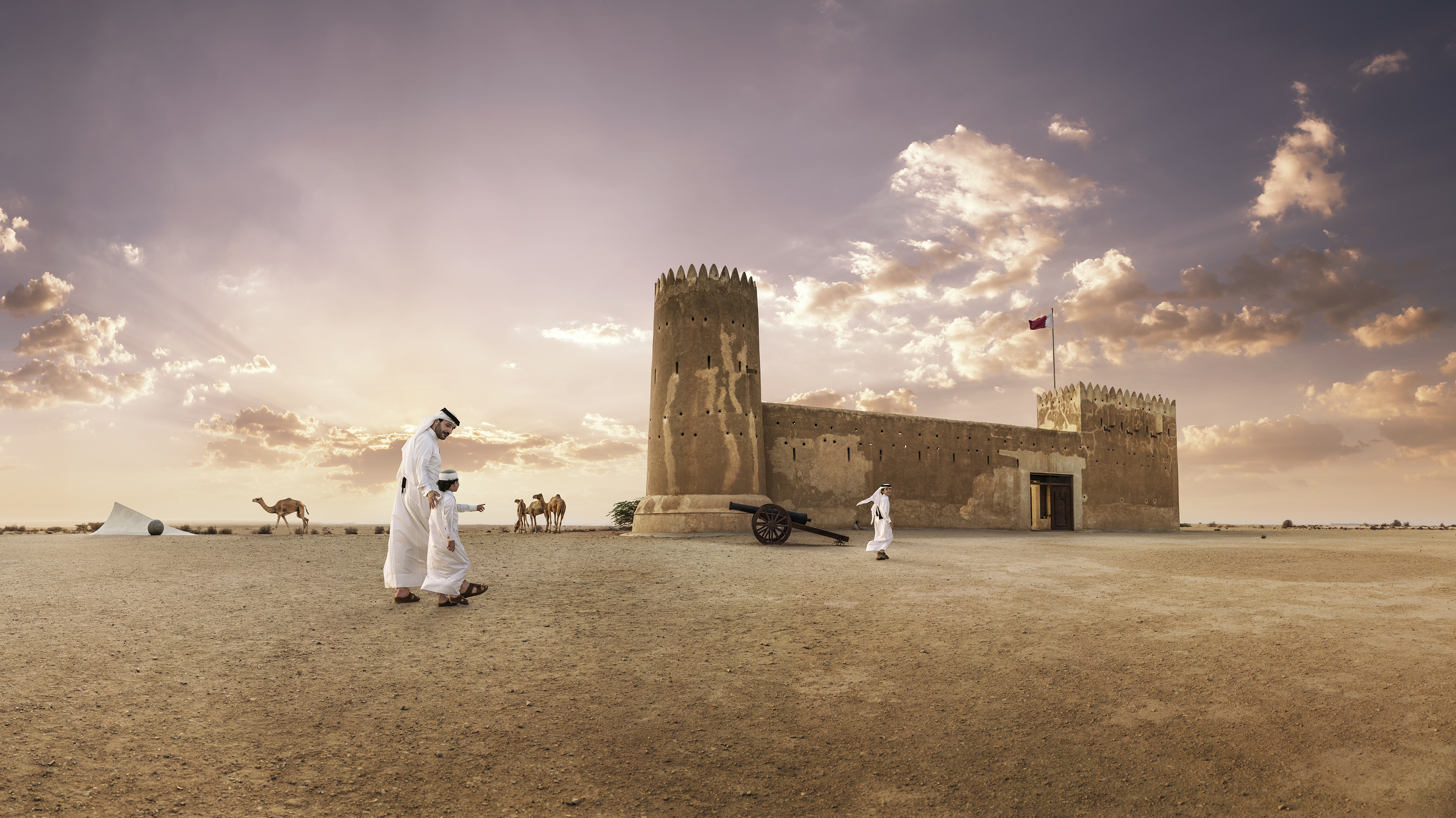 Qatar has a rich heritage, with sites such as Barzan Towers, and Al Zubarah Fort, which, along with its surrounding archeological works, has been classified as a UNESCO World Heritage Site. To discover Qatar’s heritage, click here.

Does Qatar have wildlife? 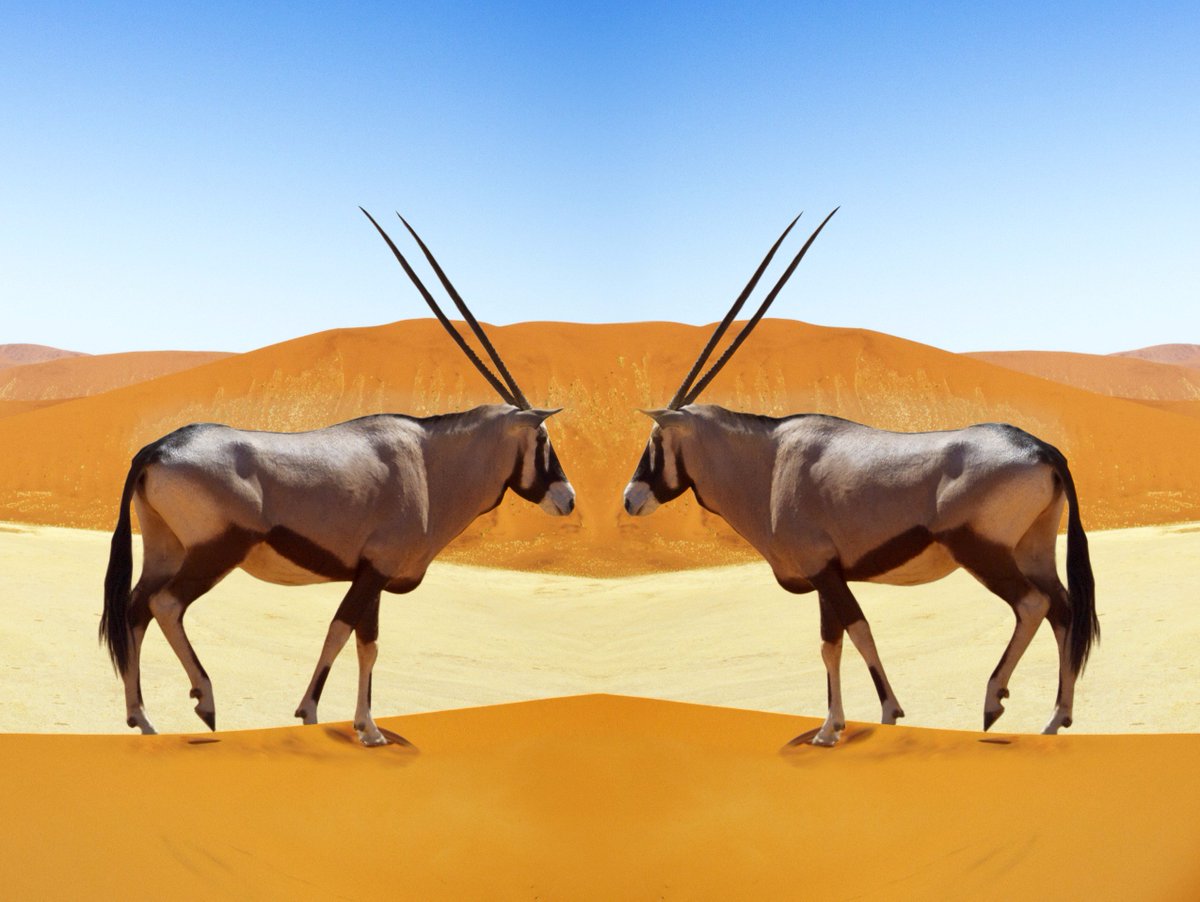 What are some traditional sports in Qatar? 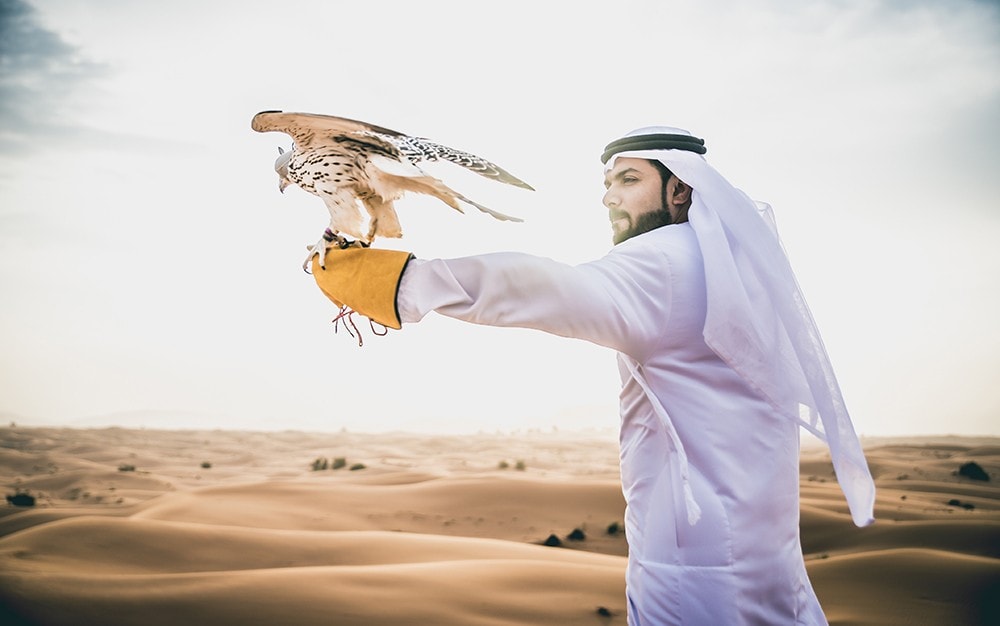 Which sporting events has Qatar hosted or won rights to host?

Qatar has been the first Middle Eastern country to host a number of largescale sporting events. These include:

What sort of real estate developments are there in the country?

Do any international universities have campuses in Qatar? 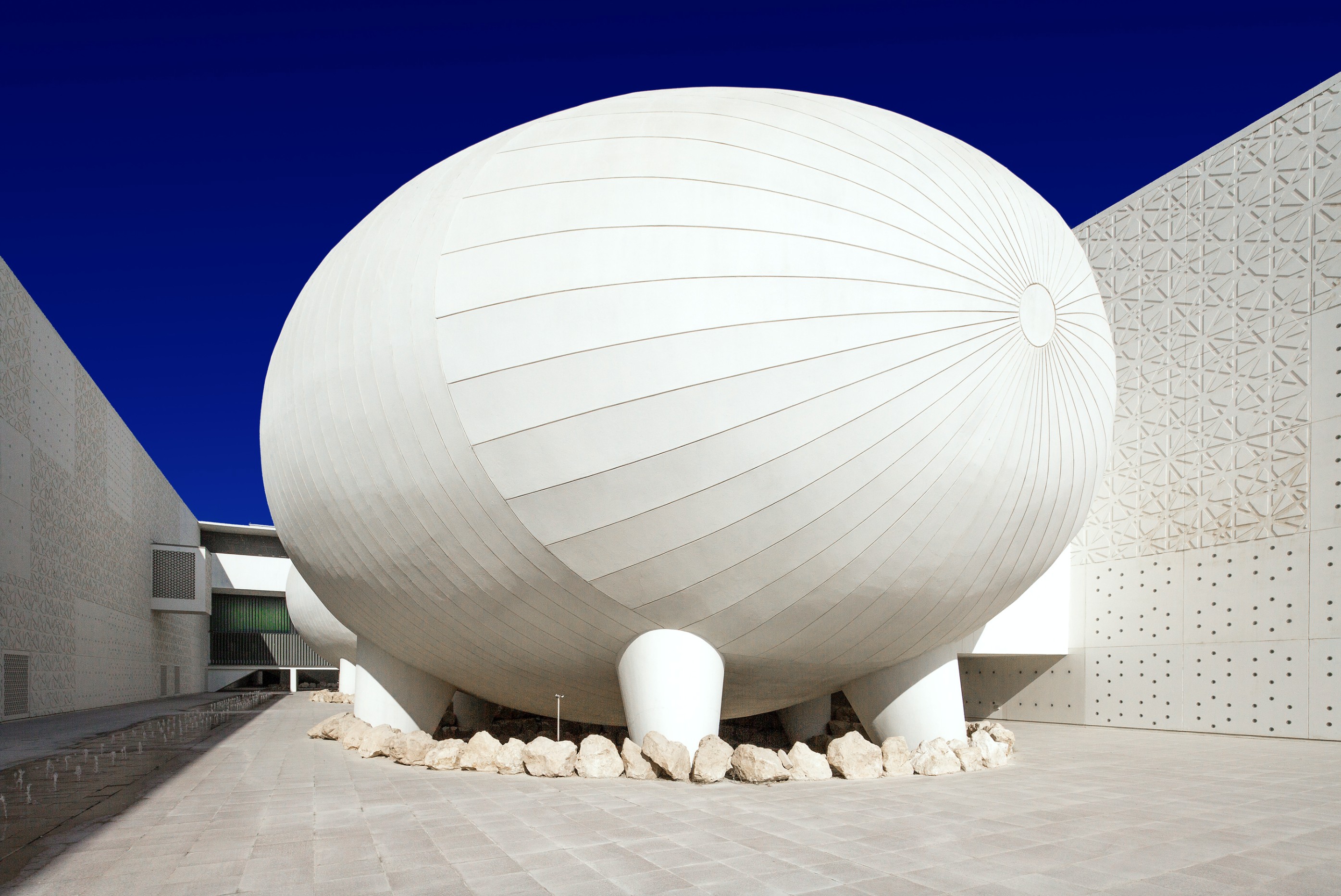 Yes, several internationally renowned universities have campuses in Doha. These include:

Why is Qatar known for art and culture?

Which famous architects have worked on projects in Qatar?