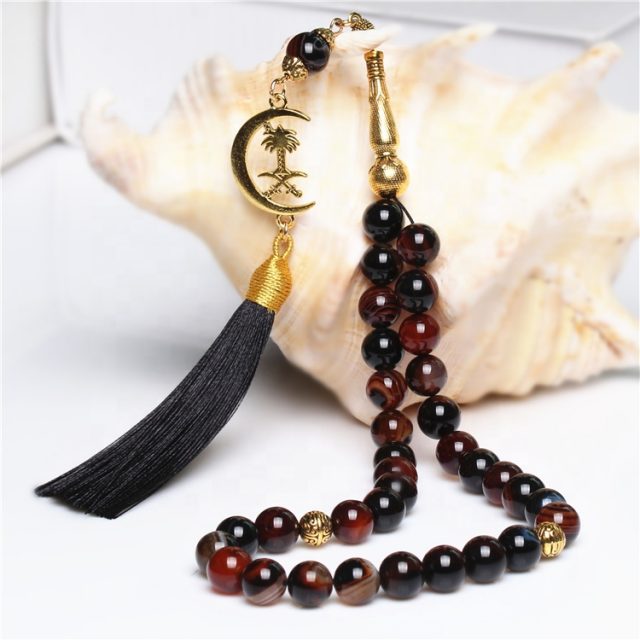 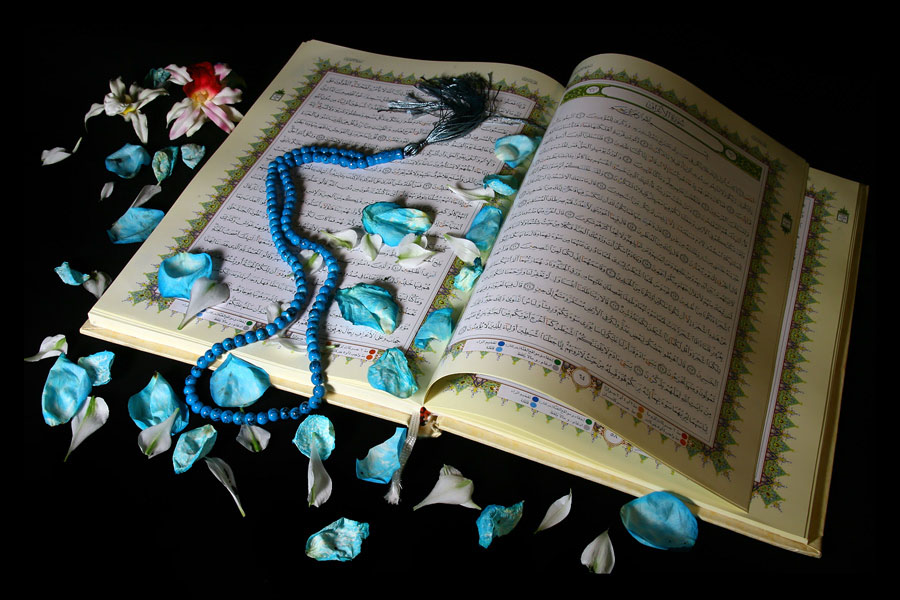 The misbaḥah is also known as tasbīḥ (تَسْبِيح) — not to be confused with the dhikr of tasbih — in non-Arab languages, particularly in Persian. In Turkey, it is known as tespih. A misbaḥah is a tool which is used as an aid to perform dhikr, including the names of God in Islam, and the glorification of God after regular prayer.

It is often made of wooden or plastic beads, but also of olive seeds, ivory, pearls, and semi-precious stones such as carnelian, onyx, and amber.

They usually consist of 99 beads to assist in the glorification of God following prayers: 33 Tasbeeh (subhāna-llāh ), 33 Tahmeed (ʾal-ḥamdu li-llāh), and 33 Takbeer (ʾAllāhu ʾakbar). Some suggest the 99 beads also refer to the 99 names of Allah. Smaller misbahas consist of 33 beads, in which case one cycles through them three times to complete 99. However, misbahas may also consist of 100 or 200 count beads to assist in the dhikr duties of certain Sufi orders.

Misbahahs are also used culturally to reduce stress or as an indication of status in society.

The misbaha is a bracelet made of 99 beads, each meant to represent the 99 names of Allah. People who follow Islam commonly use them during Dhikr and as a totem to ease worrying (hence the colloquial name “worry beads”). 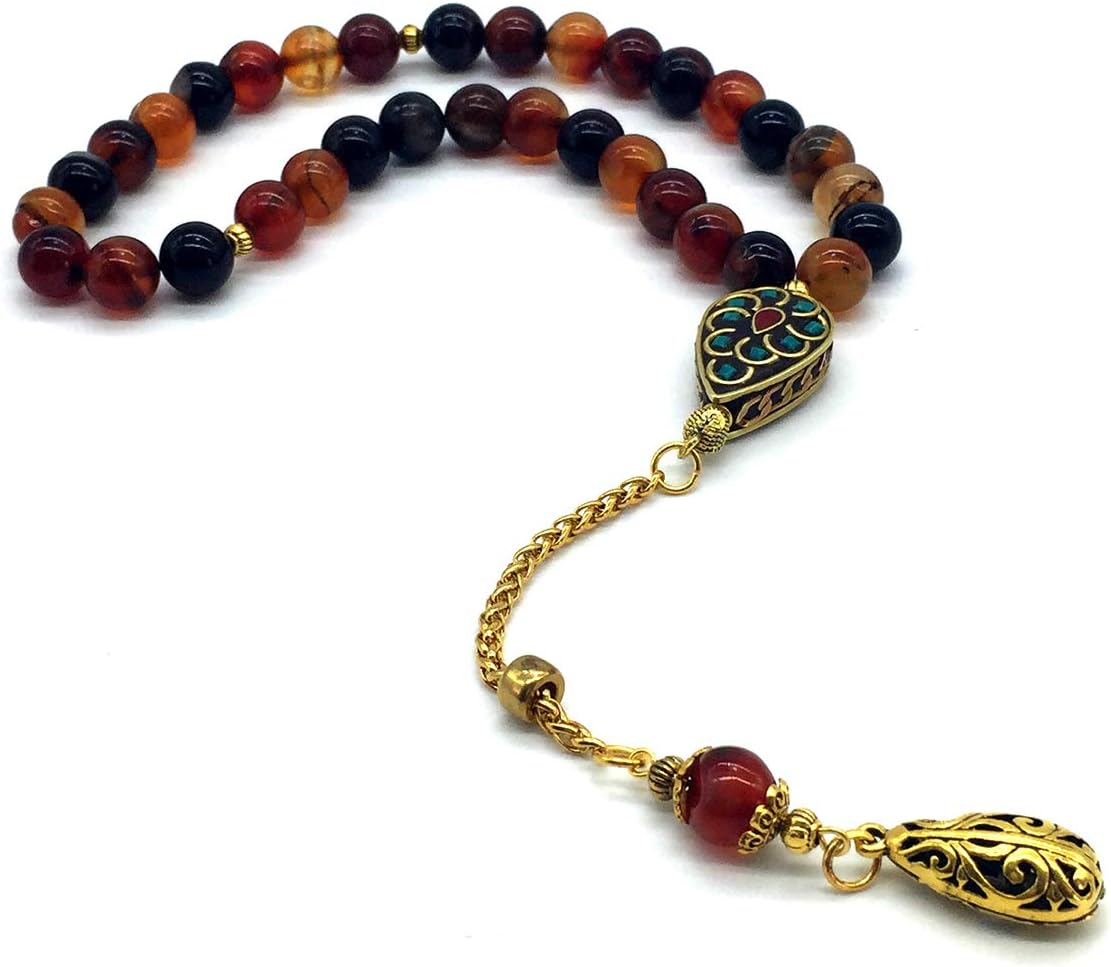