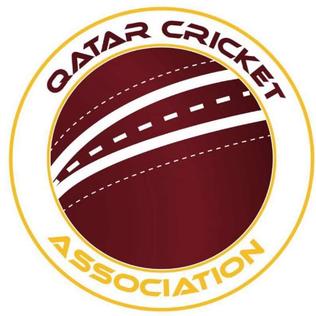 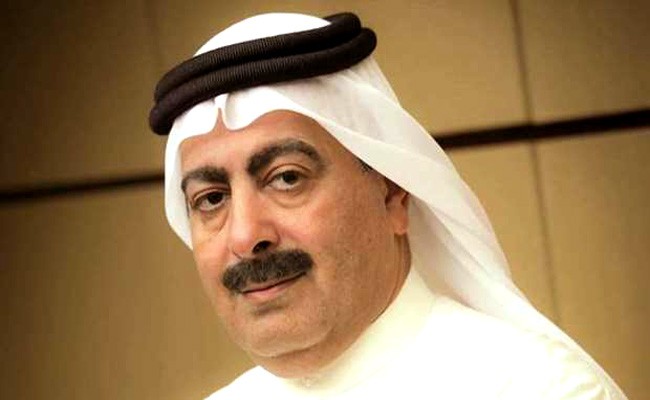 The core body of the Qatar Cricket Association (QCA) takes immense proud and pleasure in welcoming you all to our website. Just as inclusive as is the QCA, which encourages every youth to have a bat or ball in the hand, we have tried to make the website attractive, informative and proactive. We hope that all the visitors will like the website and will assist us making it even more useful in future with their comments and suggestions.

As you are all aware that cricket is a fast rising sport in Qatar with a huge fan following. In a relatively short span of time, we have achieved quite a few milestones. The best example of it is our ranking in the world. We are firmly on the path to our desired destination of being counted as a strong cricketing nation. We can’t rest on our successes and have to continue our efforts to get better..

The QCA believes strongly in FAIRPLAY and wishes to create equal opportunities for all  so that we can make the sport a truly gentleman’s game. We appreciate what clubs, players and management officials are doing to grow the game. Just keep focusing on your active role and positive contribution to cricket development in Qatar.

The game of cricket started to play in Doha in 1977 in the car parking of Khalifa Stadium. That time only 8 teams were participating in the league tournament. In 1980 twelve major teams decided to form the Qatar Cricket Association under the Presidency of Mr. M.A. Shahid, and Late Mr. Saifuddin Khalid, as its General Secretary.

The Cricket popularity was increasing day by day and reached to its heights through the contribution of businessmen and business executives. The President and players decided to form the council under the umbrella of the Qatar Cricket Association in 1987. The prime objective was to improve the level of cricket by bringing it to a national level and to gain recognition of the local sports controlling body by aligning Q.C.A with the local sports club.

The Q.C.A. under the leadership of Mr. M.A. Shahid was evolved and expanded during this period. With the sincere efforts of the President, H.E. Sheikh Hamad Bin Jassem Bin Jabor Al Thani who consented to become its chairman and Mr. Fahad Hussain Al Fardan as Vice Chairman.

His Excellency the Chairman made tremendous contribution to cricket’s development by making two additional grounds outside the Khalifa Stadium bringing the total number of grounds over there to seven.

In 1996 the QCA was given legal entity by the Y.A.S.A. through Resolution No. 13/1996 issued by H.E. the President of the Youth and Sports General Authority. As per the resolution the Q.C.A. Executive Board has been formed with H.E. Sh. Hamad Bin Jassim Bin Jabor Al Thani, Prime Minister and Foreign Minister, State of Qatar, as its Chairman.

His Excellency the Chairman has made a great contribution for promotion of cricket and arranged a ground for cricket near the Golf Course.

A proper grassy cricket ground is under construction under the supervision of Dewan-i-Emiri abd Qatar Olympic Committee and we were assured by H.E. Sheikh Saoud Bin Abdulrahman Al-Thani to handover the cricket ground on competition to the QCA along with adjacent land of 400,000 sq m for additional 8 grounds, to meet the criteria of ICC and ACC. His Excellency promised to provide full support for the promotion of cricket.

QCA has been associated with the Qatar Olympic Committee and they always encourage us and they gave every support for sending teams outside for participation in cricket tournaments organized by the Asian Cricket Council.

The Q.C.A. is receiving training/coaching facilities from the Asian Cricket Council. We have now around 20 qualified umpires and 12 qualified Coaches.

The QCA has formed National Teams meeting the criteria of the ICC and ACC through schools for Under 15, Under 17, Under 19 and National full team. These National teams have participated in all the tournaments organized by the ACC and ICC. The Qatar has won Under 15 ACC Challenge Cup in 2007.

In 2007 Qatar Cricket Association created an interest among girls and women’s and introduced cricket game. The cricket become popular among women’s and participated in the ACC under 19 tournaments in Dec 2008, where they achieved 5th position out of 12 teams of the Asian Countries.

We are really thankful to the Chairman, Vice Chairman and Qatar Olympic Committee who are supporting us in promotion of cricket in Qatar, and the Asian Cricket Council for their support. We hope a day is not far away when there will be a Cricket stadium in Qatar.

The QCA Objective is to win ACC Cup, take Cricket in the world Cup for under 19 on an initial stage and then produce National team players to participate for the forthcoming World Cup. 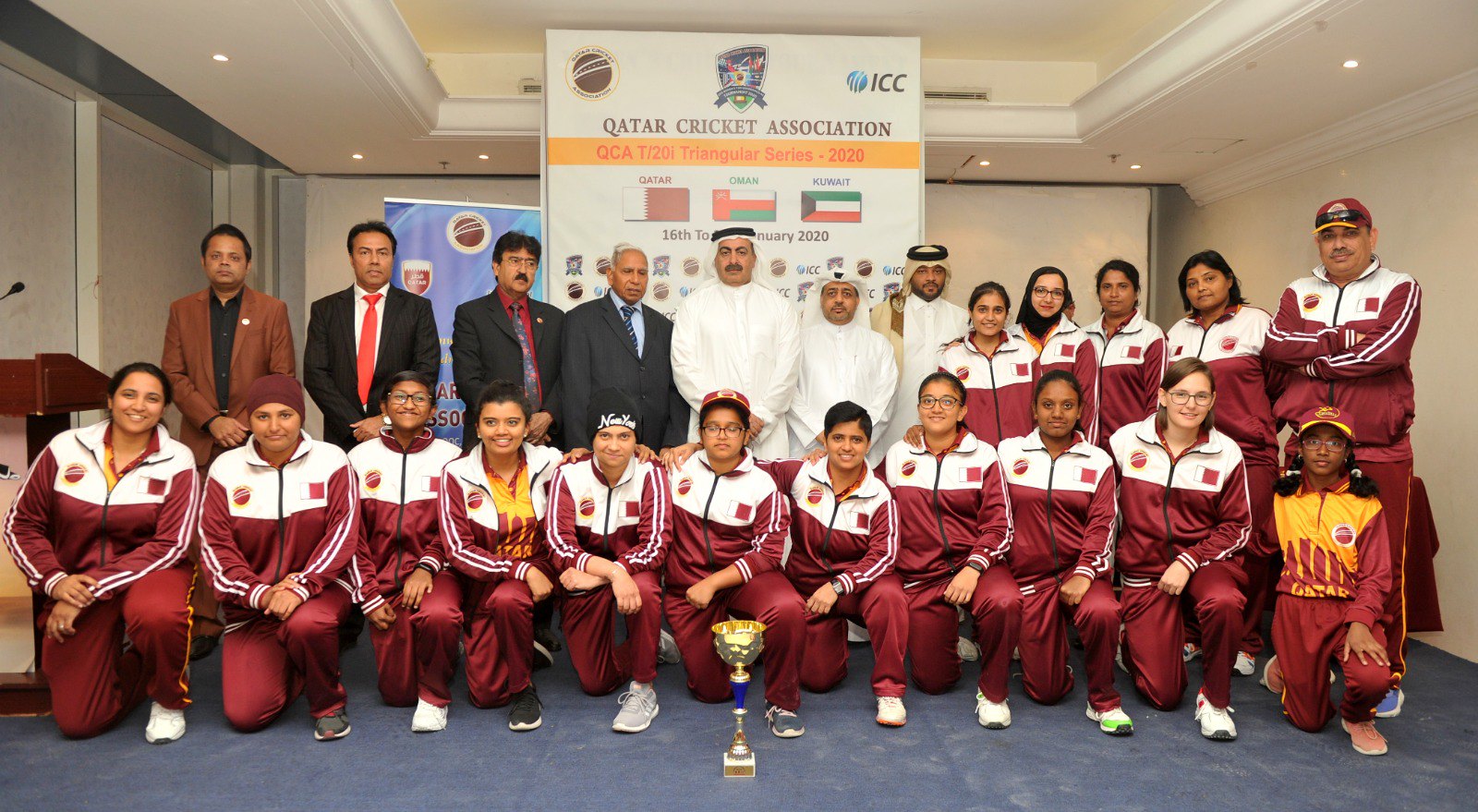 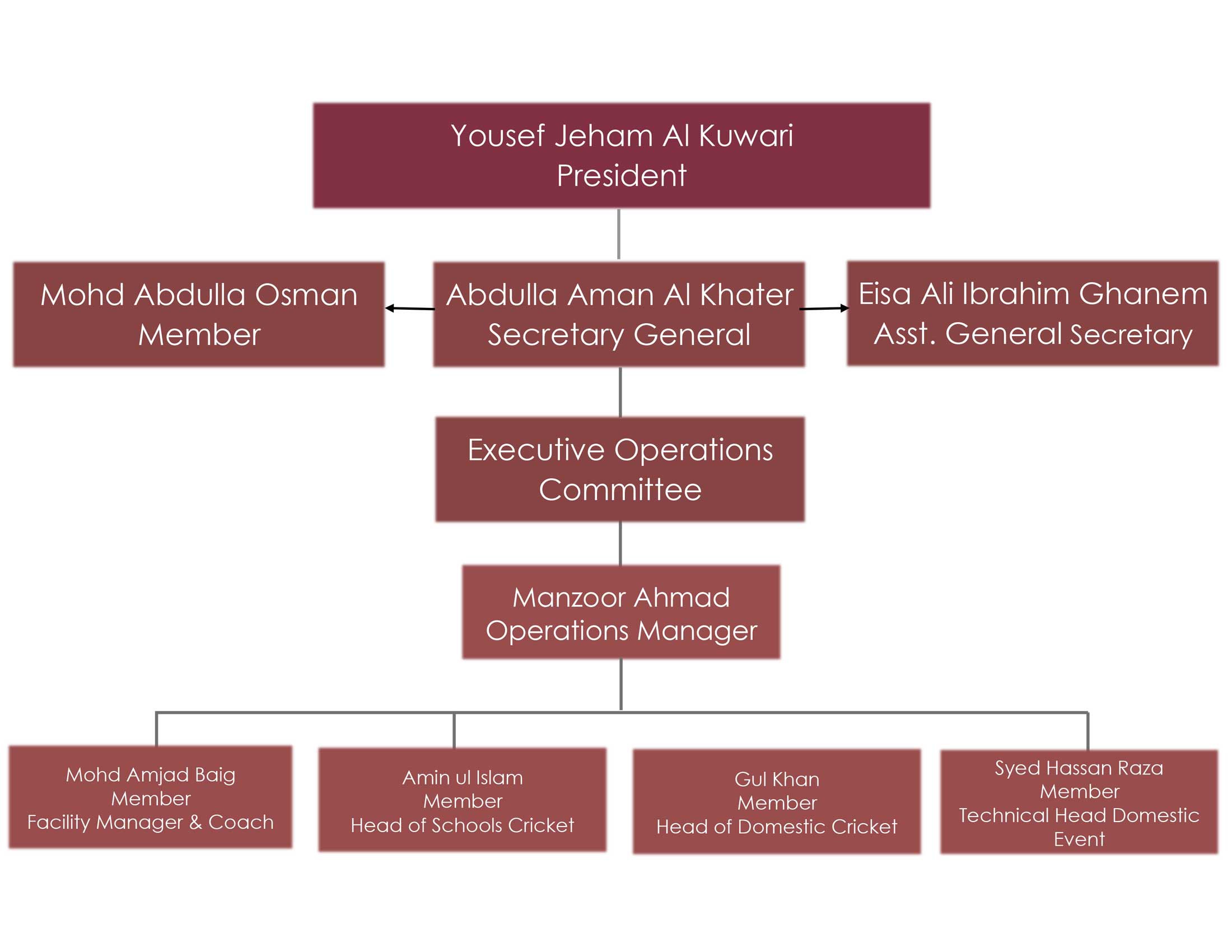 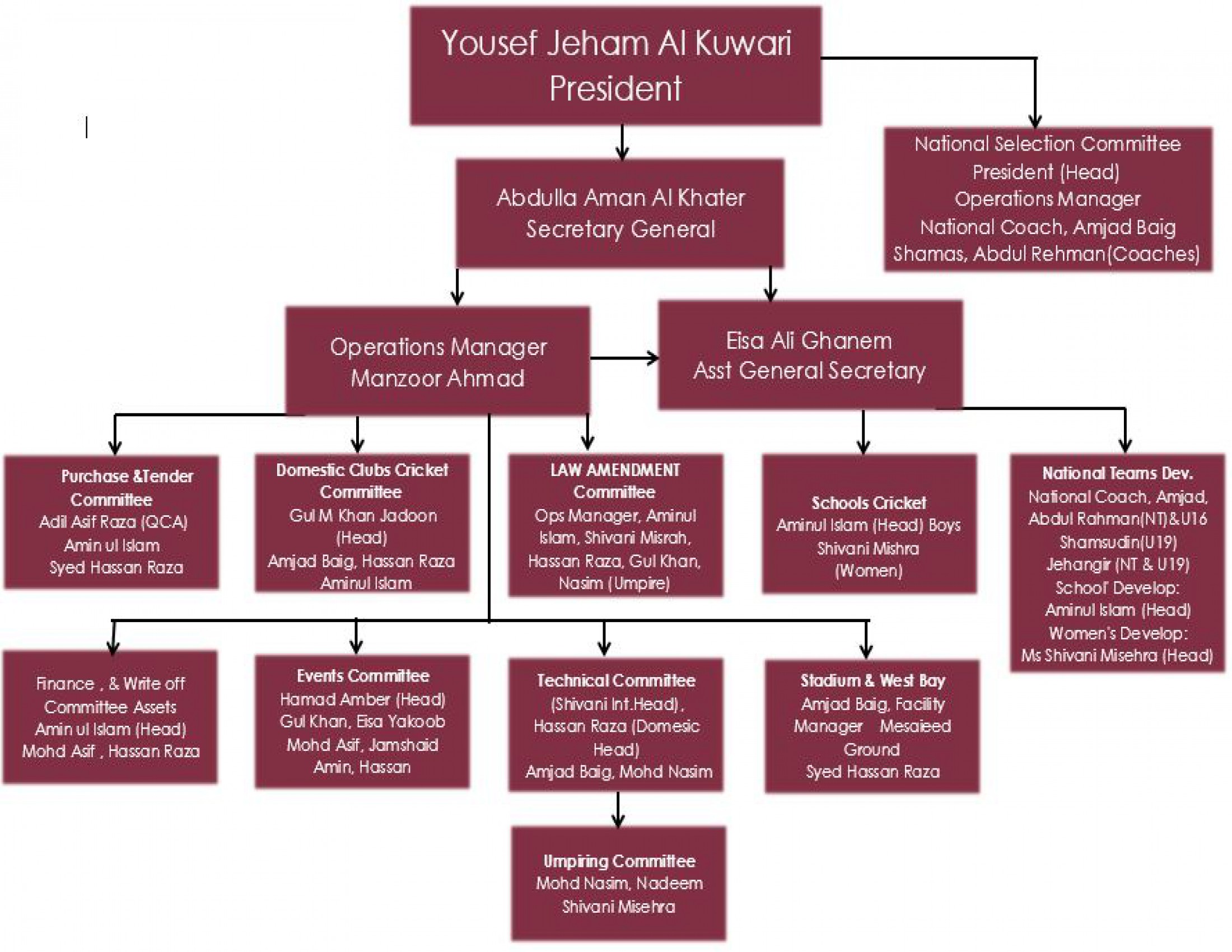