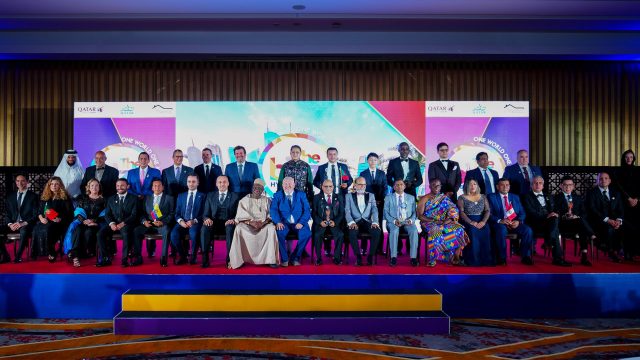 The much-anticipated BIZZ HYBRID Awards were held from November 23th to 25th at the St. Regis hotel in Doha, Qatar. Over 200 business-like minds from more than 30 countries participated in person, while thousands of virtual members joined virtually in the BIZZDOME virtual platform. 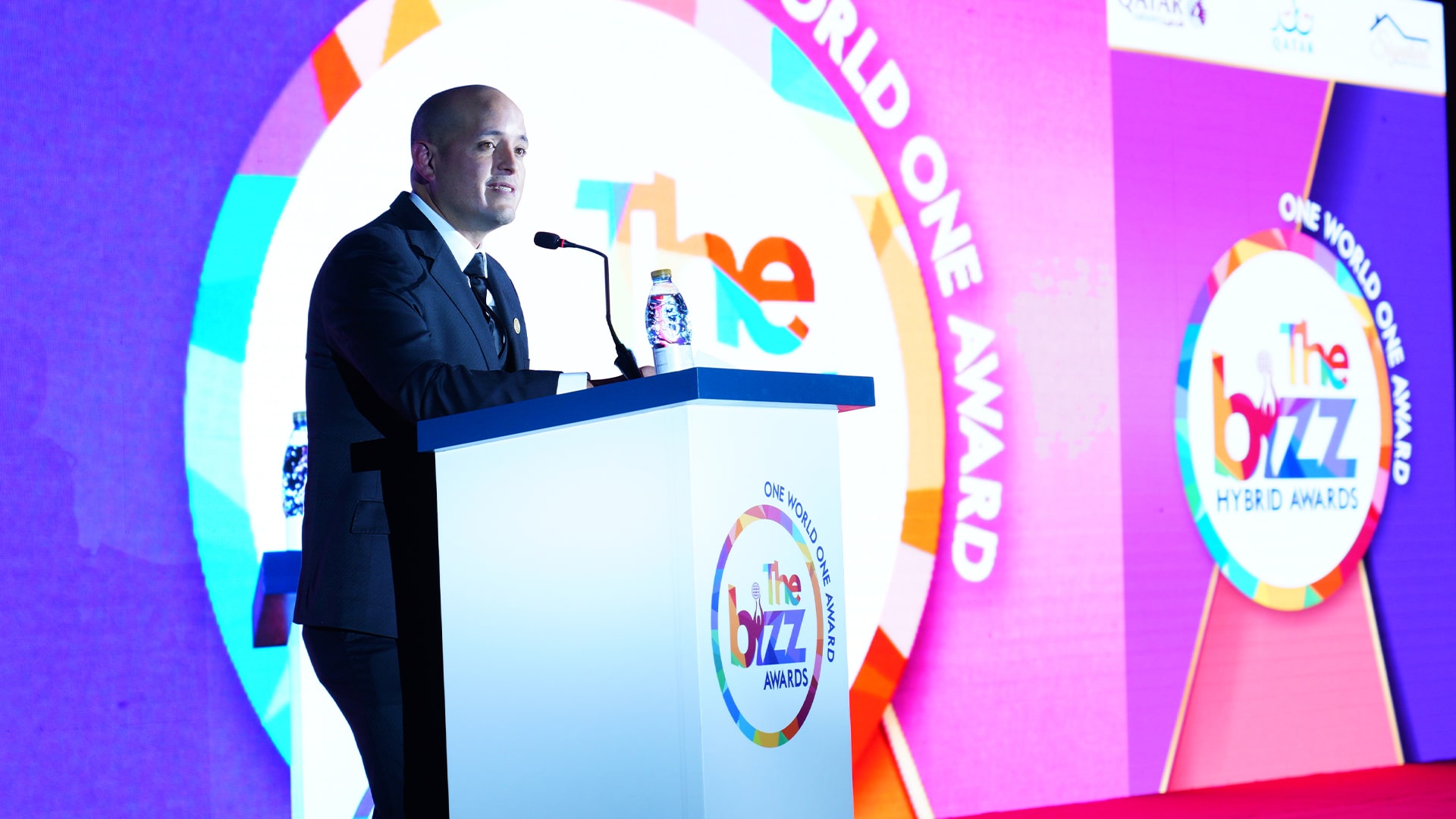 “After a long time, we finally have the privilege of celebrating this edition in Doha and we couldn’t be happier with the beginning of this new era of THE BIZZ in a city that is so familiar and close to us, we are truly honored to have the support from important local institutions such as Qatar Tourism and Qatar Airways to organized THE BIZZ AMEA 2021 in Qatar,” said Jesus Moran who is President of WORLDCOB. 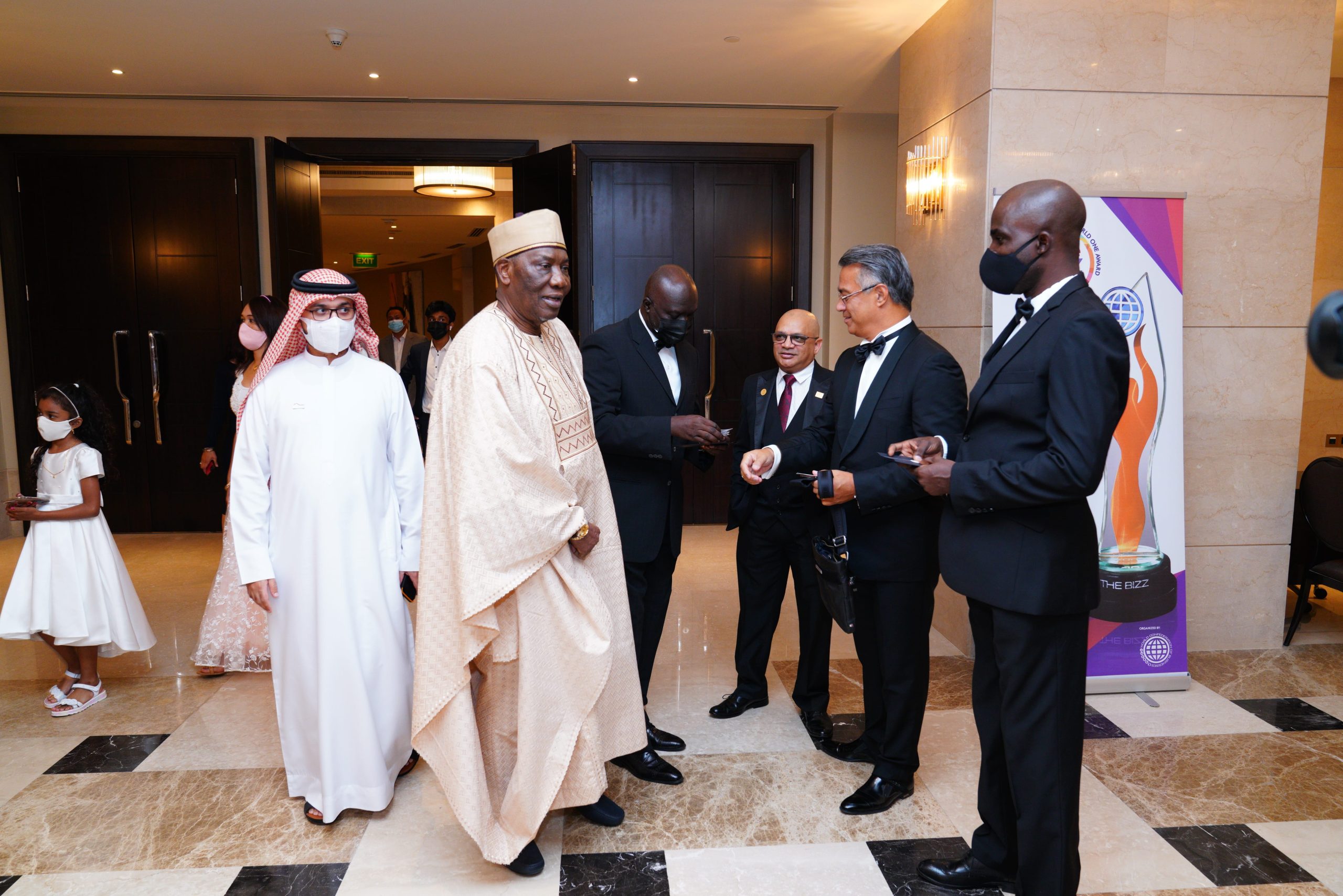 The three-day event began on November 23th with a welcome reception for all members representing the companies awarded this year. The following day they experienced a Workshop led by WORLDCOB Directors, which was followed by the Dinner Gala Ceremony. Finally, the event came to an end on the 25th with a guided city tour in Doha, exclusively for all BIZZ winners. “Last year we explored virtuality with the recognition meetings and the WORDLCOB Virtual Summit, and we learned its benefits closely, that is why this year we introduced the hybrid experience,” said Michael Bellido, Vice President of WORLDCOB, during his closing speech.

Throughout the entire three-day event, a real-time interactive platform was conducted that allowed users to interact in real-time with participants who were there on site. Moreover, the virtual platform allowed users to visit the companies’ booth at THE BIZZ and watch the live streaming of the awards ceremony.

This upcoming year, THE BIZZ Eurasia will be held from May 25th to May 28th in Kazakhstan, and THE BIZZ Americas will be held later in the year from July 29th to the 31st in Toronto, Canada.