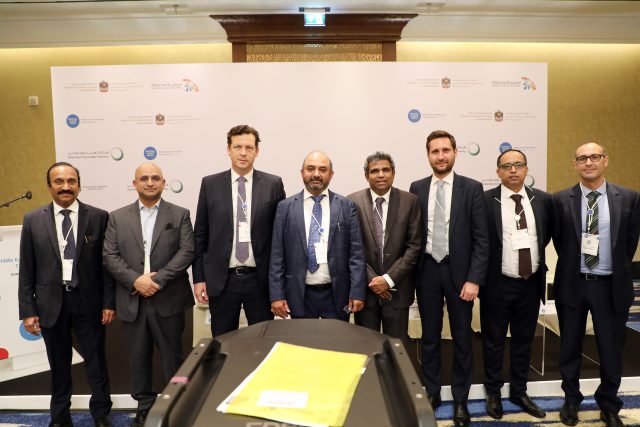 Qatar-based Global Carbon Council (GCC) renewed its commitment to sustainability by participating in UNFCCC’s MENA Climate Week that was held in Dubai from March 28 to 31. A delegation of climate and sustainability experts from GCC joined the region’s first-ever Climate Week with insightful presentations on carbon markets and finance and climate advisory.  Hosted by the government of the United Arab Emirates, the event was organized in collaboration with UN Climate Change, UN Development Programme, UN Environment Programme and the World Bank Group.

Within MENA region, GCC is the first and only voluntary carbon market with international reach, facilitating organizations in implementing climate actions through carbon offsetting. During the four-day event, experts from GCC presented, moderated and led a range of side events. Commenting on GCC’s participation at MENA Climate Week, Dr. Yousef Alhorr, Founding Chairman of GCC, said, “The fact that UNFCCC’s Climate Week has come to MENA for the first time reflects the region’s promising potential to drive sustainability and meet our shared climate objective of limiting global warming to well below 2°C. Guided by Qatar National Vision 2030 and the country’s National Environment and Climate Change Strategy, GCC is participating in this historic event to reaffirm Qatar’s pledge to the Paris Agreement.”

Attracting more than 100 stakeholders from different industries and government bodies, GCC representatives hosted a 90-minute session on the third day of the Climate Week, in which they discussed how GCC is catalyzing climate actions as MENA region’s first and only voluntary carbon market. Highlighting the role of carbon markets in achieving sustainable development of the region, the side event also promoted carbon finance opportunities for GHG emission reduction projects. In doing so, the session invited stakeholders representing GCC project owners, verifiers and others who shared their collective experiences of using GCC program. Moderated by Mr. Kishor Rajhansa, GCC’s Chief Operating Officer, the session featured speakers who came from leading organizations including the International Emissions Trading Association (IETA), International Carbon Reduction and Offset Alliance (ICROA), Supreme Committee for Delivery & Legacy (SC), Verico SCE, Masdar and Bauer.

On the fourth day of the Climate Week, GCC concluded its engagement in the Climate Week by participating in a session titled “The Latest on Carbon Markets and Pricing in the MENA Region” organized by IETA/World Bank, where Mr. Kishor Rajhansa briefed the audience on the GCC’s role in catalyzing climate action through its voluntary carbon market program. During the session, the panelists including Mr. Rajhansa discussed the challenges and opportunities of carbon pricing and markets that the MENA region faces after COP26, including the key role played by the private sector through participation in voluntary carbon markets such as the GCC and adoption of internal carbon pricing. The session also discussed some key takeaways of Article 6 and its implication for the region, particularly for the private sector and how regional corporations can support the efforts. The audience were given the opportunity to better understand the leading carbon pricing developments and recognize the benefits of carbon markets.

GCC’s participation in MENA Climate Week resulted in piquing the interest of many different stakeholders to better understand the role of carbon markets, particularly the GCC program.  To date, over 220 GHG reduction projects have been registered in the GCC’s portal, with expectation that this number will reach 400-500 projects by the end of 2022. 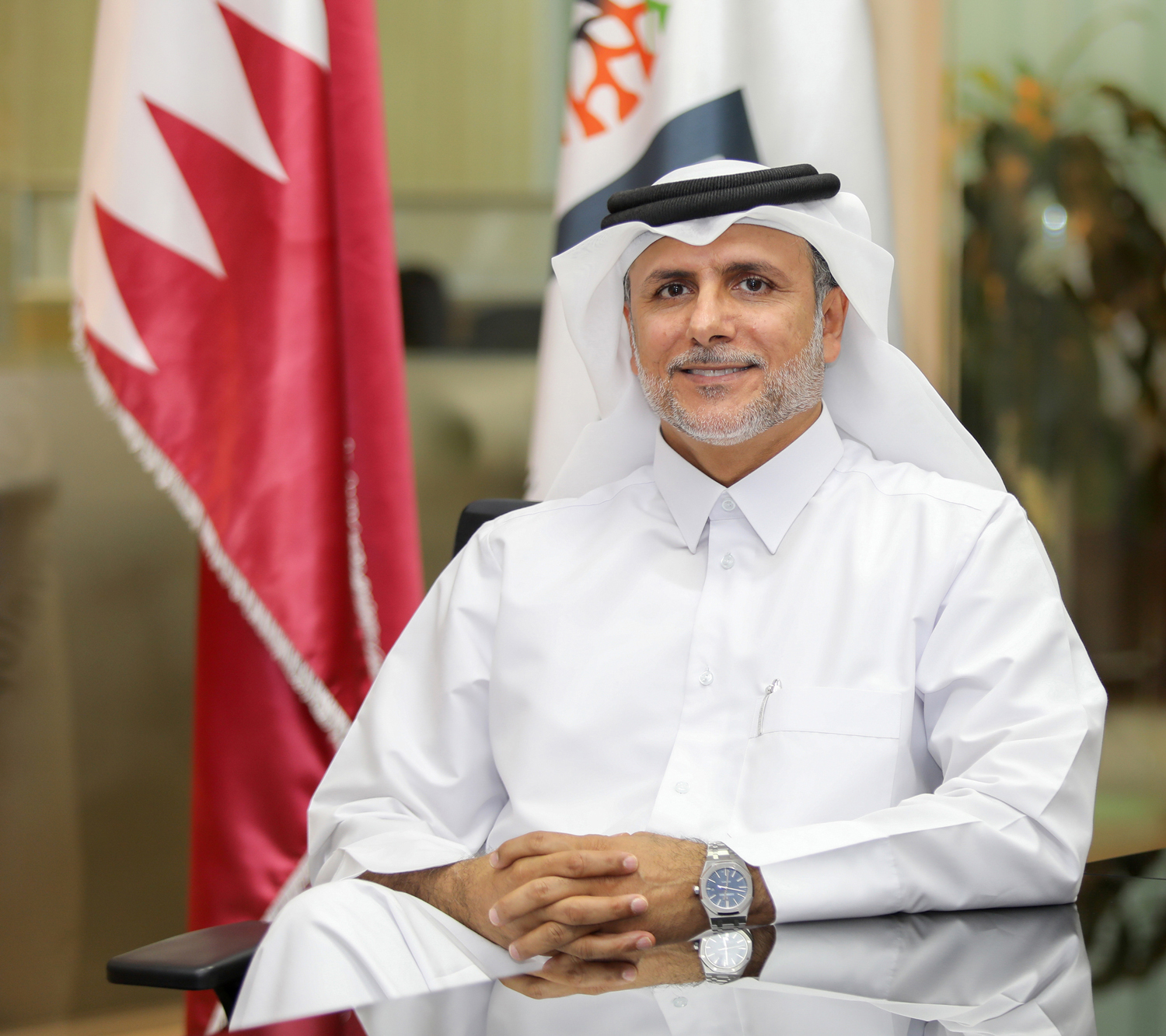 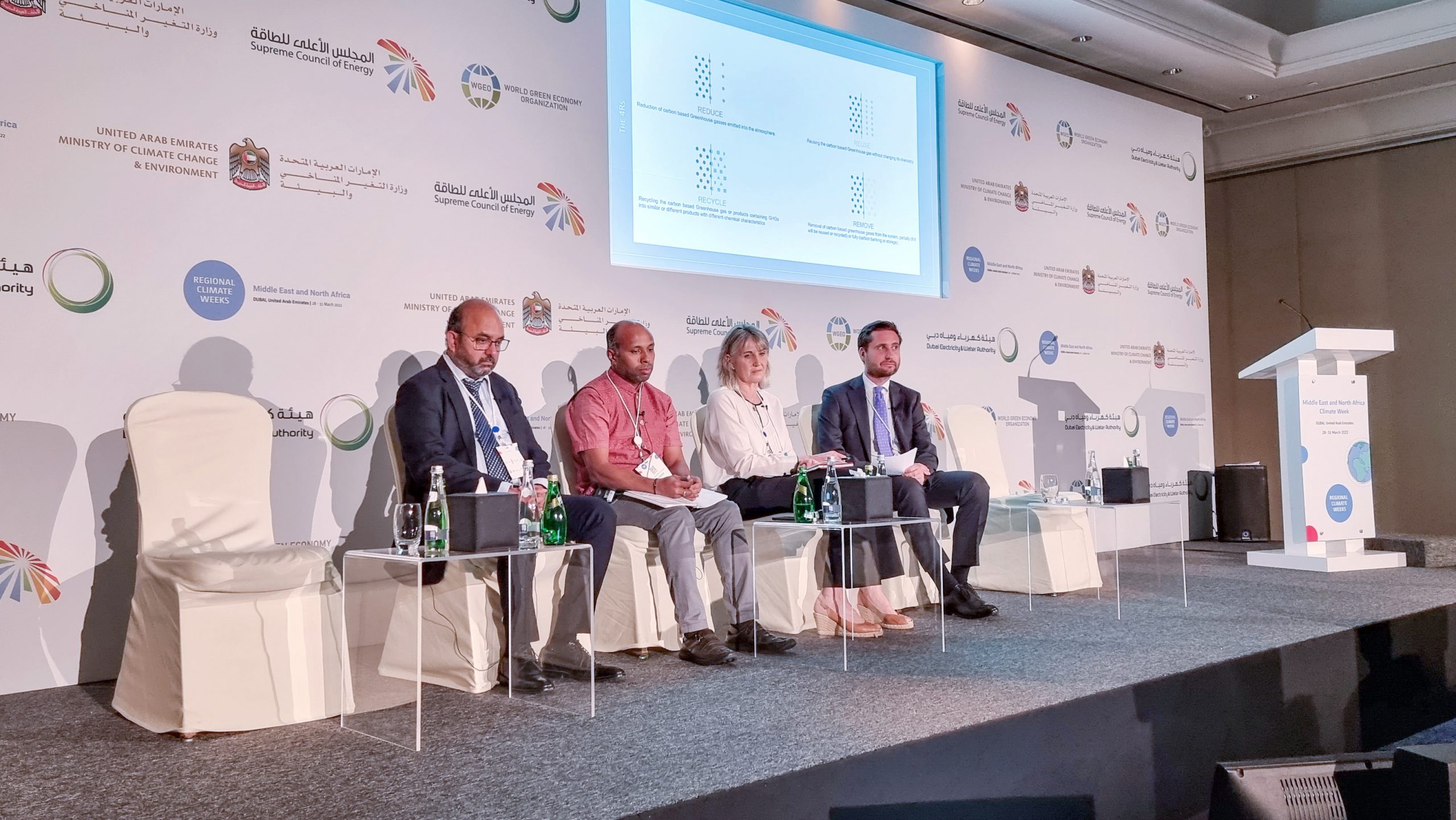 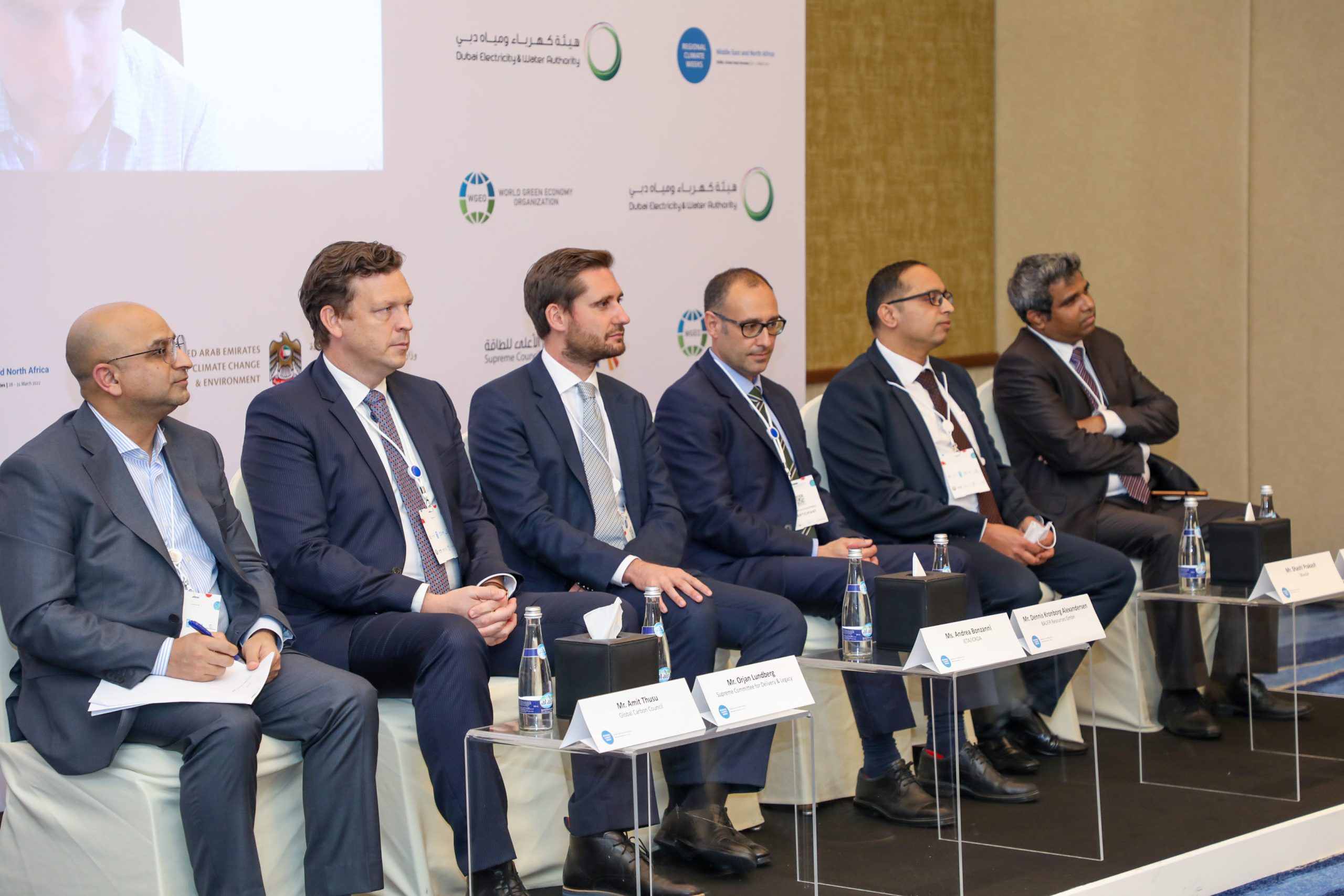