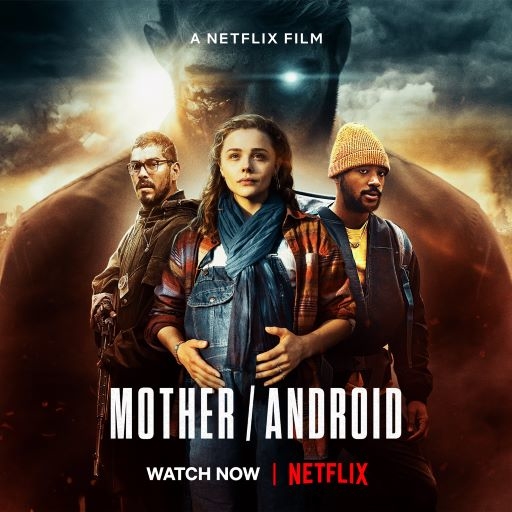 Film about unexpected war with artificial intelligence to stream on Netflix

Doha – 09 January 2022: Netflix – in association with beIN MEDIA GROUP-owned (“beIN”) Hollywood studio MIRAMAX, has released its film, Mother/Android, globally, in its latest thriller about a world with a dystopian future.

Set in the near future, the film follows two young people through their treacherous journey of escape as their country is caught in an unexpected war with artificial intelligence.

Co-produced by Bill Block from beIN’s MIRAMAX – alongside Matt Reeves, Adam Kassan, and Charles Miller – the plot centres around two lead characters, Georgia (Chloë Grace Moretz) and Sam (Algee Smith), and their experiences of a new dystopian reality. beIN’s MIRAMAX also partnered with Netflix on the production of The Perfection in 2019, a film about musical prodigies.

MIRAMAX, the global film and television studio majority-owned by beIN, is best known for its award-winning film library encompassing more than 700 titles, 278 Academy Award® nominations, and 68 Oscars® including four Best Picture awards for Chicago, Shakespeare In Love, The English Patient, and No Country For Old Men.

Recognised as one of the industry’s top film studios, beIN’s MIRAMAX has continued to bolster its library with films like the upcoming Guy Ritchie action-thriller Operation Fortune, which marks the company’s second project with the renowned filmmaker after The Gentlemen, starring Hugh Grant, Jason Statham, and Matthew McConaughey. Operation Fortune will be released in March 2022. 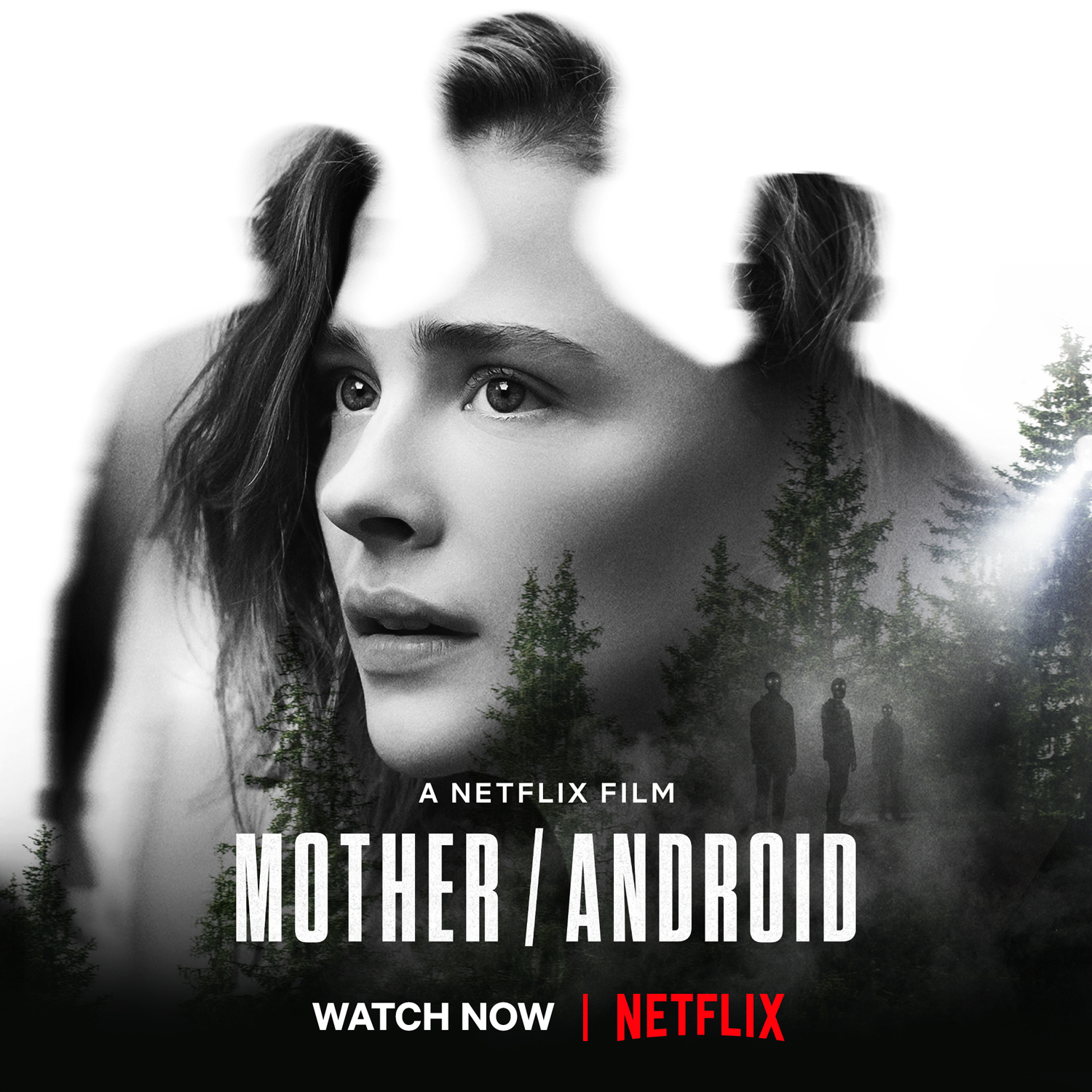